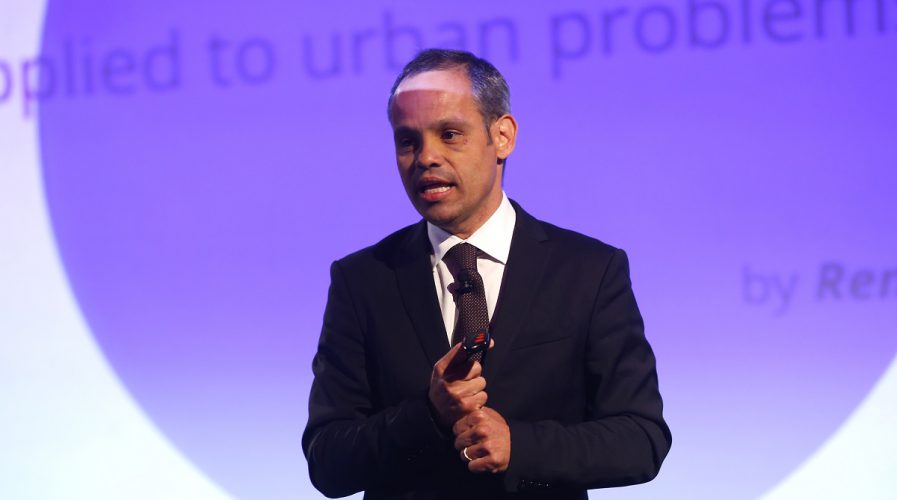 By 2030, 70 percent of the world’s population will be concentrated in cities. Today, we are seeing large scale rural to urban migration with an estimate of 370,000 people forecasted to migrate daily between 2015 and 2020. The massive growth of urban populations has brought about a series of managerial challenges in both the public and private sectors, from resource limitations to the constant need to adapt to consumer demands.

To be truly smart, cities must integrate and use ICT that is citizen centric to improve quality of life, enable more positive economic outlook and ensure greater economic resilience. Dr. Renato De Castro shares the three must-know predictions to be brought about by Smart Cities:

The use of artificial intelligence is no longer one of fictional storytelling but an imminent trend, with a strong push for artificial intelligence (AI) and deep-learning to power cities of today. Deep understanding and analysis of data becomes an increasingly powerful tool for governments and businesses to leverage – and this is particularly so in ensuring data protection and security.

SEE ALSO: How global supply chains will benefit from IoT and smart contracts

Cities in Latin American and Africa are plagued by high crime rates, and the United States and European cities continue their battle with terrorism. The marriage of technology to security can potentially alleviate and help manage these issues. Cities can consider adopting state-of-the-art high-definition surveillance systems that reach across information networks like social media, where AI is able to process the large amount of data. This not only shortens the required response time in threatening situations, but can also predict crimes. Controversies of monitoring and privacy aside, AI has the potential to improve the safety and security of smart cities for the betterment of its citizens. 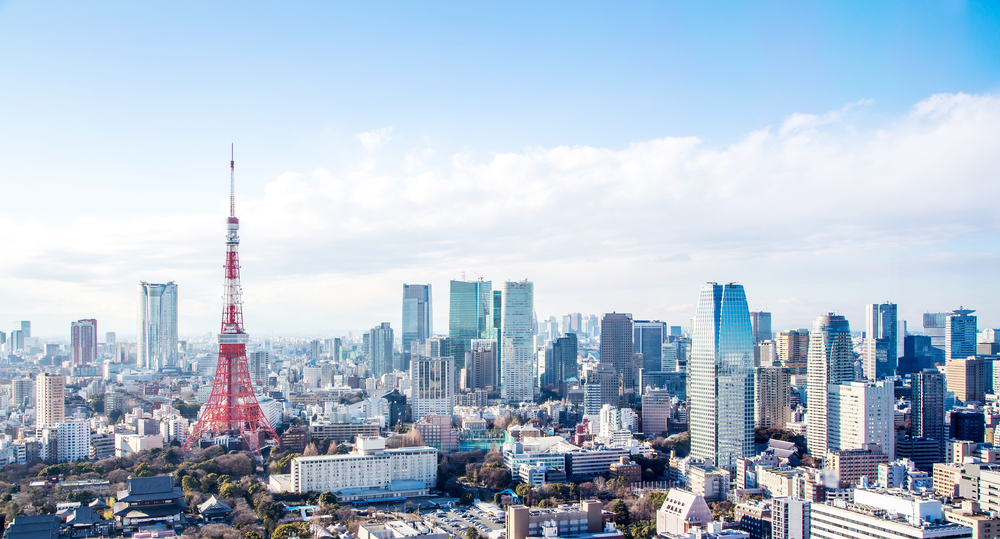 Tokyo the first hypercity in the world. Pic: Byjeng/Shutterstock

According to the United Nations, a hypercity refers to massive sprawling conurbations of more than 20 million people. Tokyo became the first hypercity in the mid-1960s when it crossed the threshold. By 2020, the very near future, there will be numerous more hypercities to boot, such as Mumbai, Delhi, Mexico City, Sao Paulo, New York, Dhaka, Jakarta and Lagos.

The rise in number of hypercities is likely to lead to the development of district confederations as a result of steep inter-city competition. Even as of today, large cities are already fighting for investments and talent to increase competitiveness. This emerging trend among big cities is likely to become even more pronounced in the near future.

In the long run, cities will play a more significant role in their own governance in response to the push to better develop and enhance its attractiveness. This will lead to the development of district confederations, where each district has their own rules, regulations, and pilot projects.

The Fourth Industrial Revolution and its resulting economies

40 years from now, the quest towards smarter cities would bring forth another industrial revolution. The fourth industrial revolution seeks to be the most disruptive one yet, where transformation can be classified into four unique and dramatically different dimensions, which are:

• The Creative Economy. As the name suggests, is the use of creativity to value-add to the local economy. The blossoming of the creative class has been attributed by Richard Florida to the increasing prosperity of prosperous high-tech clusters such as Silicon Valley in California, Austin Technology Cluster in Texas and East London Tech City.
• The Sharing Economy. The rise of services such Airbnb and Uber is shocking the traditional market place and will affect the global production and distribution chain and promote the rise of new business and innovation models, specifically one that caters to the idea of “access over ownership”
• The Circular Economy. An economy whereby there is no wastage, which is obtained through consciously reusing resources to ensure long-term sustainability for our environment. This is in stark contrasts to our current linear production models, which transforms raw materials into use, and eventually waste.
• Co-Creation. New start-ups are welcoming collaboration with all stakeholders; employees, suppliers, customers and even competitors. This concept can be developed to encompass the co-creation of citizens with public management to raise the quality of life.
These major changes can be characterized by newfangled perspectives about the implications of time and space due to technology bridging physical, digital and biological domains.

"The fourth industrial revolution, the tipping point is about to come." – @EndaKennyTD at the launch of @AccentureDock pic.twitter.com/Ro4R1iShvH

In the face of the impending change, one has to mindful that it is mind-sets and perspectives that will steer the movement towards smarter cities and smarter citizens. Technology is just a vessel for change. The embracing of technology has to be thorough, inclusive and complete on all levels for the successful implementation of Smart City projects.

Dr. Renato de Castro is the Adviser of Leading Cities, World e-Governments, Organization of Cities and Local Governments at the CommunicAsia2017 Summit