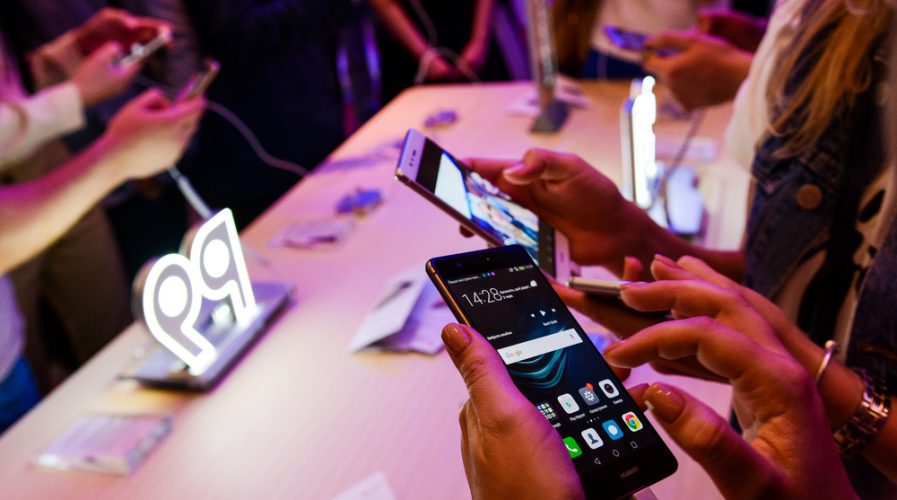 WHEN launching a new product or service, businesses usually have two choices – venture into a brave new world by starting a new category or swiftly surpass its competition in a crowded space.

According to Bloomberg, Huawei has chosen the latter by deciding to develop its own digital artificial intelligence (AI) assistant to take on the likes of Apple’s Siri, Amazon’s Alexa and Alphabet’s Google Assistant. As smartphone users have already been exposed to a wide variety of voice-powered services, why would Huawei decide to take on the most established players?

It would seem that the company may have a competitive edge over the others. The third-largest smartphone maker currently has over a hundred engineers in its Shenzhen offices developing the technology and its assistant will be able to communicate in Chinese languages.

Although the Chinese smartphone market is fairly crowded, it’s still a country where Google services that come with Android OS are blocked. As Huawei’s new digital assistant will target the domestic market, creating something Chinese users love could give it the upper hand.

Huawei exerting its home turf dominance by developing in-house voice control software could spell trouble for Google. The tech giant has been trying to convince other third-party Android phone makers to pre-install Google Assistant, but to no avail – as Huawei announced last month that it would be running Amazon’s Alexa on its Mate 9 devices to be sold in the U.S. At this stage, Google Assistant only runs on Google Pixel, the Home speaker and its smartwatches that are running the latest Android Wear software.

Huawei isn’t the first Android smartphone maker to forgo Google’s services by making their own. While Baidu has been plugging away on breakthrough speech recognition technology, Samsung bought Viv Labs, a company started by Siri founders, to begin development for its own voice assistant.

Huawei is apparently projecting US$33 billion in consumer product sales for 2017, landing in third only behind Apple and Samsung in global smartphone shipments. Today, the digital assistant services currently on the market are far from perfection, as the technology has a long way to improve. So if Huawei is able to develop a voice assistant attuned to the needs of Chinese users, it may be able to leapfrog ahead of its competitors.