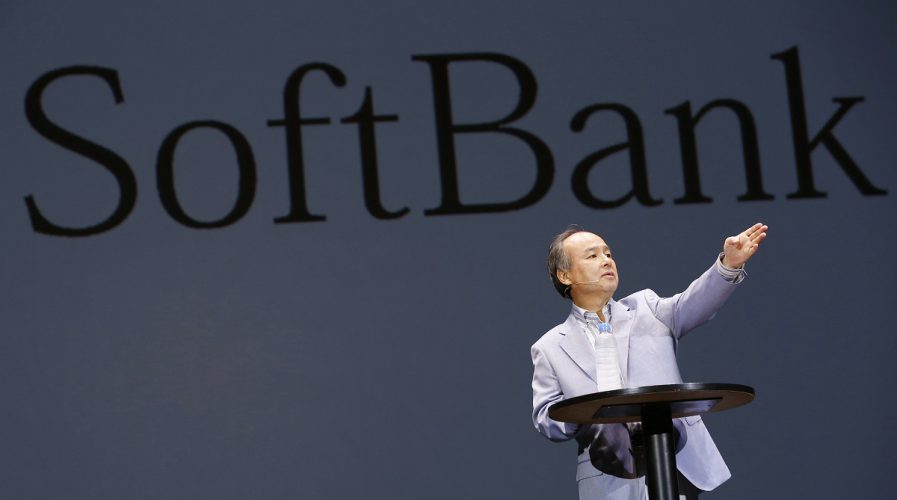 SoftBank reports $350m loss due to India’s Snapdeal and Ola

In its third-quarter earnings statement SoftBank wrote off 39.28 billion yen in the value of shares in its Indian investments, which include Ola and Snapdeal.

The figure is actually a downward revision from the US$550 million loss reported by the company in the six-month period ending September 30, which was driven by appreciation of the Yen against the rupee, and a Softbank spokesman cautioned against reading too much into the figures.

“With reference to the current markdown, portfolio company valuations are often driven by intricacies of accounting practices and currency fluctuations, and should not necessarily be seen as a reflection of their performance,” a SoftBank spokesperson told The Economic Times.

But industry experts believe the move could imply that investors in some of India’s biggest start-ups are struggling to see an easy path to profitable growth for their assets.

“I think what is happening is that the visibility on profitable growth has become far more murkier,” a well-known venture capital investor told Forbes India.

An investment banker, who spoke to Forbes India on condition of anonymity, said the correction was actually good for the sector. “A lot of investments in the fledgling start-up industry were driven by speculation rather without taking the actual fundamentals in account,” they added.

Just a day after the announcement by SoftBank Ola announced that chief financial officer Rajiv Bansal and chief marketing officer Raghuvesh Sarup are exiting the company. Sources told Livemint that Bansal’s departure was not a major surprise internally as the company had been struggling to drum up new funds.