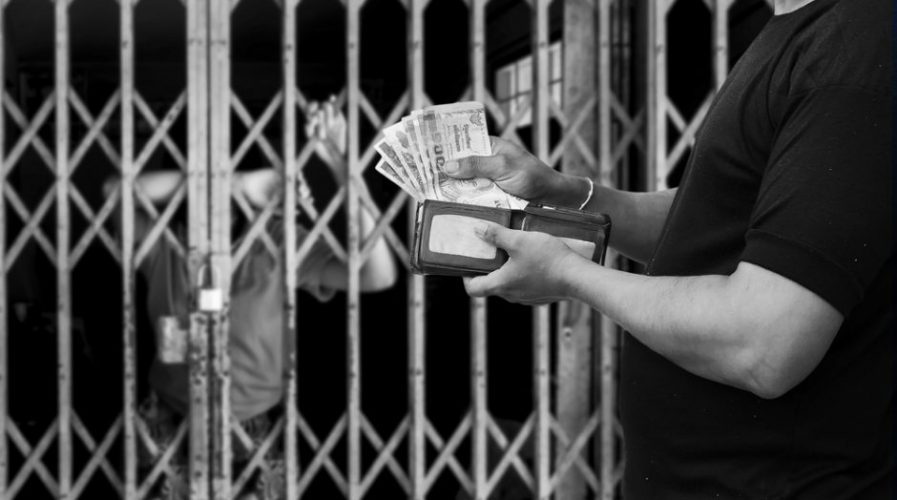 NEW software for police could revolutionize the fight against human trafficking in northeast India and speed up cross-border investigations with Bangladesh and Myanmar, its creators said.

Police in six Indian states now have access to the Impulse Case Info Center software, which provides new ways of sharing intelligence, accessing a database of wanted traffickers and getting updates on cases.

Reports of human trafficking in India rose by 25 per cent in 2015 compared to the previous year, with northeast states such as Assam reporting the highest number of minor girls being trafficked, according to government data.

1/ RPF/Darbhanga /ECR saveed 4 minor children from trafficking ,as a person was taking these minor boys to Punjab for job. . pic.twitter.com/wJzI9KrUPq

Years of ethnic conflict in many parts of the northeast have made it a trafficking hotspot, campaigners say, adding that the region is a source, destination and transit point.

Sanjeevan Devnath of the startup DFM Info Analytics said it took two years to develop and fine tune the software.

“The biggest challenge was the fact that our users were going to be policemen, many of whom had never worked with a computer before,” said Devnath.

Salomi Thommy of the charity Impulse, that worked with Devnath to develop the system, said it can provide detailed information such as profiles of traffickers.

“The best feature is the alert mechanism that tells investigators if there are other cases registered involving the same trafficker they are looking for,” said Thommy.

Thousands of people, mostly from poor rural areas, are taken to India’s cities every year by gangs who sell them into bonded labour or hire them out to unscrupulous employers.

Many end up as domestic workers or laborers in brick kilns, roadside restaurants or small textile and embroidery workshops. Many women and girls are sold into brothels.

Devnath and his team collated the statistics on trafficking cases, building a database of traffickers, the routes they frequently use and the vulnerable people they target.

“We have been able to solve many cases by logging into this system,” said Yankeela Bhutia, head of the anti-trafficking unit in Sikkim. “Many traffickers are criss-crossing the borders in the region and this system makes it easy to track them.” – Reuters