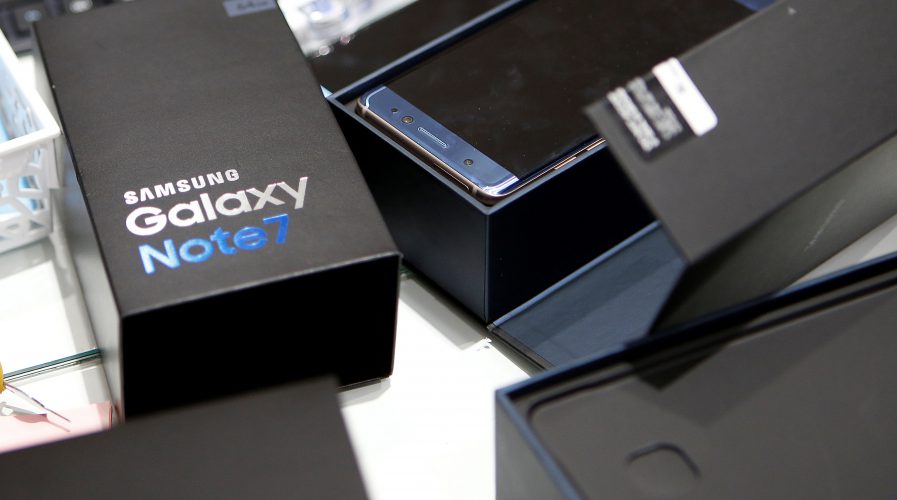 Samsung Electronics Co Ltd. was forced to scrap the Galaxy Note 7 in October after some of the devices caught fire, prompting a global recall and immeasurable damage to the company’s reputation.

The Trade, Industry and Energy Ministry in a statement said the manufacturers of lithium-ion batteries would have to go through greater oversight and inspections, and devices powered by the batteries would undergo rigorous safety tests before being released to the public, Reuters reported.

SEE ALSO: Samsung determines cause of exploding Note 7s due to battery defects

“We ask that the industry shares the view that making efforts to ensure safety is equally as critical as developing new products through technological innovation,” Vice Minister Jeong Marn-ki is quoted as saying.

The government also intends to strengthen recall-related requirements by broadening the types of serious product defects that manufacturers should report to the government, and seek legal changes to allow the government to warn consumers to stop using certain products.

It will also specifically monitor Samsung’s efforts in battery safety, including such efforts as x-ray testing and stricter standards during the design process.

The Galaxy Note 7 fiasco was followed by months of investigation in an attempt to determine the cause of the incidents.

The company claims it consulted over 700 experts who tested more than 30,000 batteries from the recalled Note 7s to conclude that there was no hardware or software flaw with the phone itself, but that two distinct battery flaws had caused the devices to explode.

Samsung’s investigation found the casing of the original lithium-ion battery – made by Samsung SDI – was too small, causing the negative electrodes to bend, and in some cases short-circuit and catch fire. Following the global recall, the replacement battery from Amperex had a different defect, which also caused some devices to ignite.

The whole debacle ended up costing Samsung US$5.3 billion off its operating profit in what was dubbed “one of the biggest tech failures in tech history.”