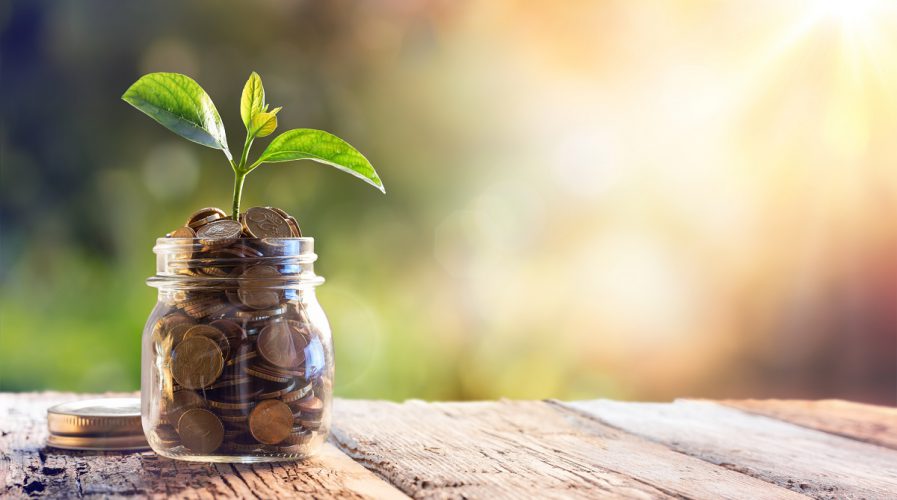 VIETNAM-based startup activator, Innovatube, announced Tuesday that it is has launched a US$5 million pre-seed fund for Southeast Asian startups.

The new fund is aimed at solutions for businesses and frontier tech areas such as artificial intelligence, augmented and virtual reality, fintech and blockchain, according to Deal Street Asia.

In return for hands-on investment in the pre-seed round, Innovatube will take five to 10 percent equity of a portfolio startup.

Considering the country’s potential, the fund will have a main focus in Vietnam.

“Given the technical strength of the local market, I believe that Vietnam can be the best market for frontier tech startups,” Hajime Hotta, Innovatube’s co-founder said.

Vietnam is likely to become one of the most important markets for information technology companies in the near future given the government’s aims to transform the country into a regional center for technology and innovation.

The country’s successful education systems, foreign investment, robust governmental support and a tech-savvy, entrepreneurial generation place it in an excellent position to dominate the region’s tech industry for years to come.

But there is currently a gap between the increasing number of venture capitalists and the under development of local early stage startups. This is a gap that Innovatube’s latest fund hopes to bridge.

“In reality, it’s very likely that young startups will fail to meet necessary traction to raise seed round. They will have to raise some small rounds in between,” said Hotta, emphasizing the significance of pre-seed capital to the survival of a startup.

Founded by Hotta and London-based Danny Goh, two serial investors and entrepreneurs with a history in startups and tech, Innovatube is a familiar face in the Vietnamese start-up community, having invested in eight startups over the last 3 years.

The company also worked with nine other partners in the region to organise the ASEAN Ricebowl Startup Awards, a series of events throughout Southeast Asia that recognises those in the startup community who display remarkable talent in their field.

Besides an investment arm, the company also runs a product development lab that provides technology consultation & solutions to startups.