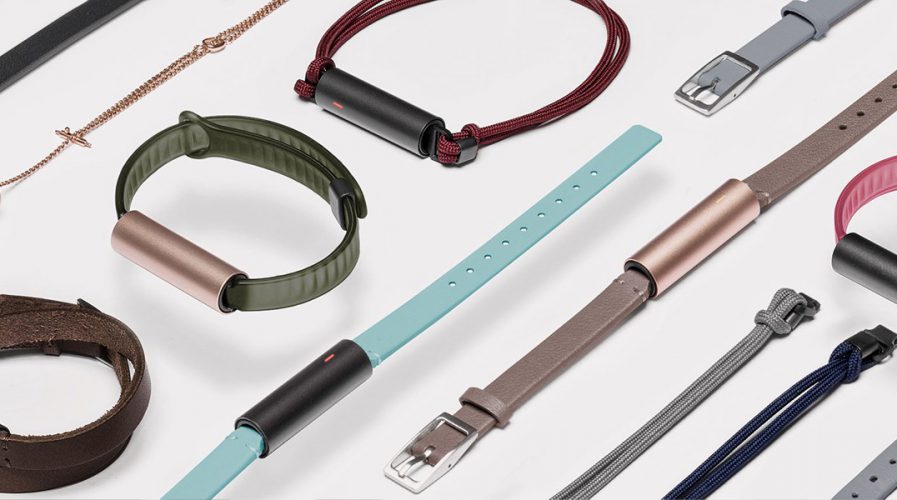 FOR a time, smartwatches were the next big thing and those that doubted the validity of the trend were considered naysayers. That is to say, until people began losing interest and it became clear that having a computer on your wrist was all but a fad.

According to Gizmodo, Apple is still the global leader in smartwatch sales – although those are quickly dwindling. IDC’s estimates show that it shipped only 1.1 million Apple Watches in the third quarter of 2016, compared with 3.9 million in 2015. If the market leader isn’t faring well in the space, it’s not likely that its competitors are either. 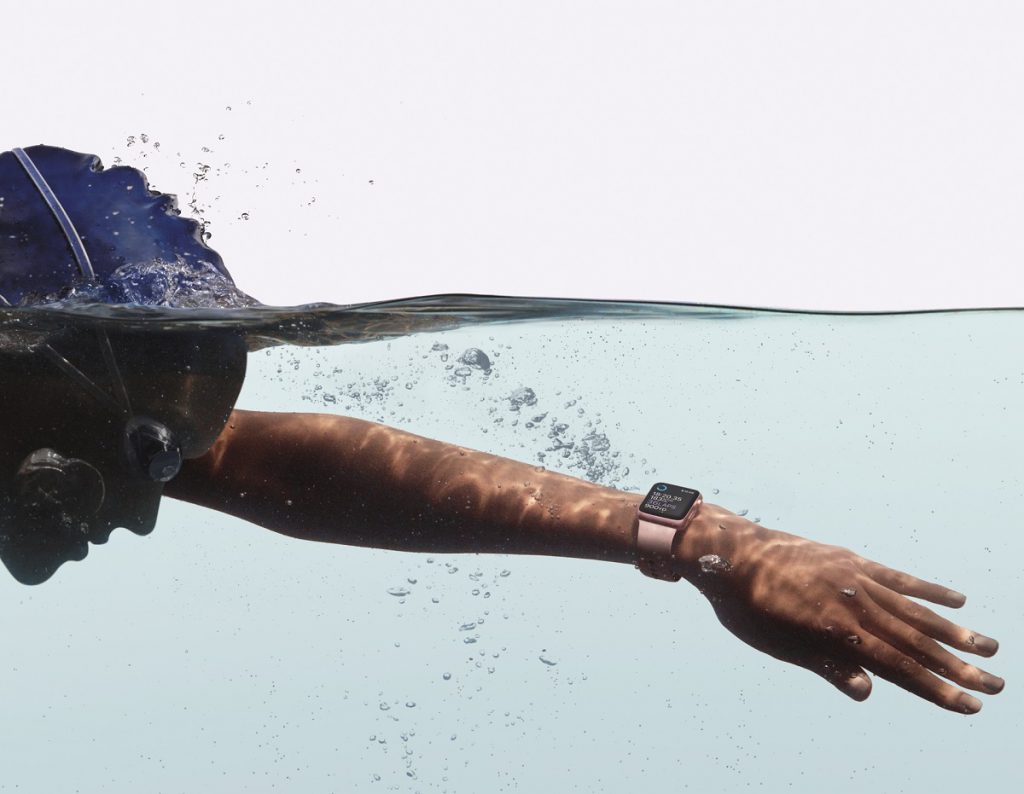 Watchmaker Fossil Group has been investing aggressively into the wearables space in efforts to catch up with the likes of Fitbit and Apple. It may have been the wrong move for the watchmaker though, as its smartwatch business efforts were evidently weighing on its margins. As reported by Reuters, its shares fell 20 percent to an “eight-year low” due to a pessimistic annual performance forecast.

Acquiring U.S./Vietnam wearables company Misfit in 2015 was a big part of Fossil’s push into wearables. While its fitness tracker ‘Ray’ received more than stellar reviews, it also released a smartwatch called Vapor last month. As sound as an investment that Misfit may have been to Fossil, it still doesn’t change the fact that the future of wearables is less than promising.

Reuters noted that analysts have expressed concern over Fossil’s plans to lower the price point on its wearable devices to improve sales, as it is a low-margin business. More importantly, they also felt that Fossil’s continued aggressive push into the wearables space, despite dwindling consumer interest, would take focus away from its traditional watch business – which are high-margin in comparison.

According to an IDC report, the global wearables market only grew 3.1 percent in 2016 Q3 – which was down a whopping 219.7 percent compared with the previous year. It’s clear that while 2015 was a hype-filled year for the wearable space, interest has wound down in 2016 and it’s likely not a good investment into 2017.

Fossil will need to work hard on turning things around, as its shares have fallen about 31 percent in the past year. It may have to shed dead weight, which is likely its steadfast dedication to the wearables space.