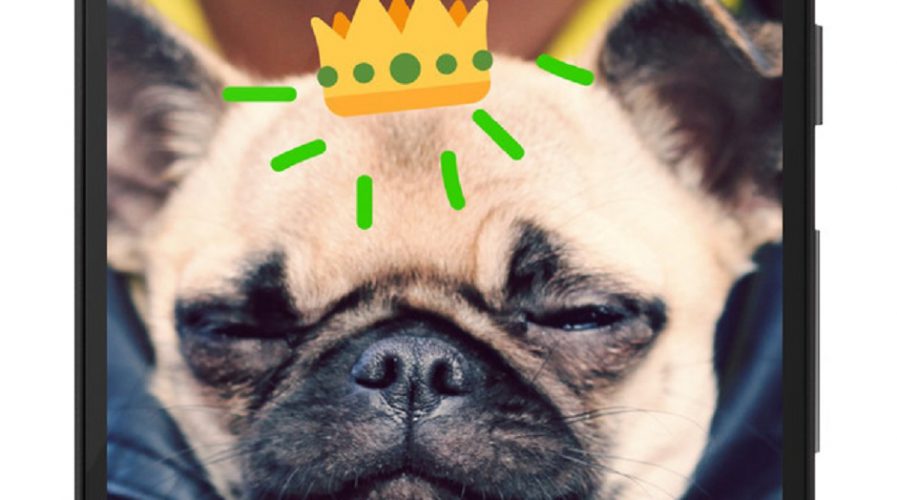 THE feud between social media powerhouses Facebook and Snapchat has raged on for years. Many have speculated that Facebook’s failed attempt to acquire Snapchat back in 2013 for US$3 billion has built up a grudge over time – and it’s manifested into copycat behavior.

The latest is a move by WhatsApp to clone Snapchat’s very popular stories format and it’ll be using the feature to replace its dated text-based user statuses. Similar to what you see on Snapchat, WhatsApp “Status” stories will be posted via an in-app camera and users will be able to decorate images with the likes of drawings and emojis. After the story is posted, it will show up in a “new status” tab which is only available to your contacts for 24 hours.

WhatsApp isn’t the first product under Facebook to clone Snapchat’s stories format in the past year. Instagram was first to do it back in August, Messenger gave it a shot in September and Facebook itself tried to bring stories to its main mobile app last month. The update, according to the Verge, was positioned as a “gift to users” on its 8th birthday.

Ever since WhatsApp’s cloning plans were revealed, users have taken to Twitter to mock or complain about the new update.

#WhatsApp WhatsApp to Snap:
"Can I copy your homework?"
Snapchat:
"Yeah, but change it a little bit, so that it doesn't look too obvious." pic.twitter.com/xyn2TSGud5

Imagine calling your employer saying you're sick and next minute post a #WhatsApp story of you and the squad at the beach ??? #fired

The fact that whatsapp now has stories has me like.. pic.twitter.com/U8ch2SciOV

Besides expressing disapproval at WhatsApp’s “unoriginal” feature rollout, those on social media are also frustrated at how status stories are now in the way of contact lists. It would seem that while the stories format might work well with visual apps like Instagram, it clashes with the needs of the average WhatsApp user.

Over the years, while other messaging apps, such as WeChat, have evolved into all-in-one super apps, WhatsApp has stayed true to its course of being a boring, yet reliable messenger. So while adding creative new elements to the app is a nice idea, it’s worth keeping in mind that not all bells and whistles will resonate with users.