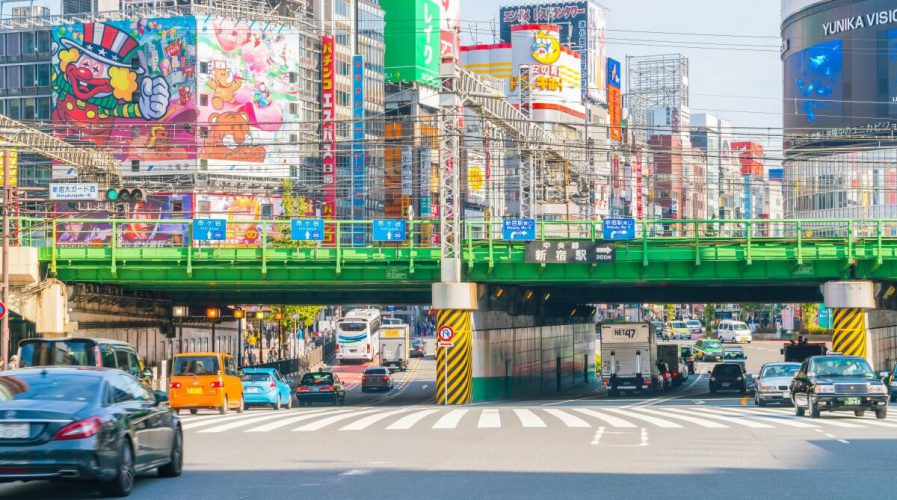 A view of Shinjuku, one of Tokyo’s business districts and a well-known entertainment area. Source: Shutterstock/topnatthapon

AFTER years of regulatory hoop jumping and operating in a grey area, Airbnb gets the official go-ahead in Japan. The new set of rules, however, is fairly limiting.

As reported by Bloomberg, Prime Minister Shinzo Abe’s Cabinet released a final draft of the legislation “that limits home-sharing by private citizens to 180 days a year” and the new bill allows for city authorities to add their own restrictions.

This is a part of the government’s plan to place limitations on the home-sharing market, which essentially forces absentee landlords to change the way they operate.

When Airbnb first started, it was marketed as an alternative to hotels and an opportunity to “live among the locals”, although it has since evolved into a lucrative business for landlords, not homeowners.

Bloomberg points out among its 48,000 Japan listings, there are actually hundreds of entire houses up for rent, instead of rooms in occupied homes.

With the new rules, landlords will have to consider changing up their model and becoming a full-time rental property operator.

While many are crying foul over the revised legislation, it’s worth noting Japan’s new home-sharing limitations are actually rather lenient compared to London and Amsterdam – which have been enforced with 90 and 60-day cappers respectively.

And for Japan-based hosts that decide to continue with their Airbnb businesses, their dedication should pay off in future demand.

The year 2016 saw 24 million international tourists come through the country and Airbnb was able to accommodate 3.7 million of these visitors. That number should reach 35 million by 2020, according to Goldman Sachs.

Accommodation all booked for Tokyo, Kyoto and Osaka on AirBnB, it's all coming together ? ?? #airbnb #japan

Airbnb also debuted its Trips feature in Singapore on Monday, which provides users with options to book local tours and activities to enhance their experience in the countries they visit. This includes activities like cooking classes, museum trips, and craft classes.

Co-founder Joe Gebbia said in a statement: “We want to make travel magical again by immersing curious visitors in local cities and neighborhoods, offering yet another way for the Airbnb community to help you feel like an insider in Singapore.”

SEE ALSO: Why the sharing economy is a boon for business travel

Having just added US$1 billion in fresh funding to its war chest, Airbnb is now being valued at US$31 billion. This makes it the second most valuable startup in the US, trailing only behind Uber, which is worth US$62.5 billion.

This shows the sharing economy has had an extraordinary impact on the lives of users around the globe – especially in the areas of transport and accommodation.

The world is growing increasingly mobile, with an inclination towards being in close proximity with one another – which is why the likes of Uber and Airbnb will continue to be valuable, despite regulatory setbacks.