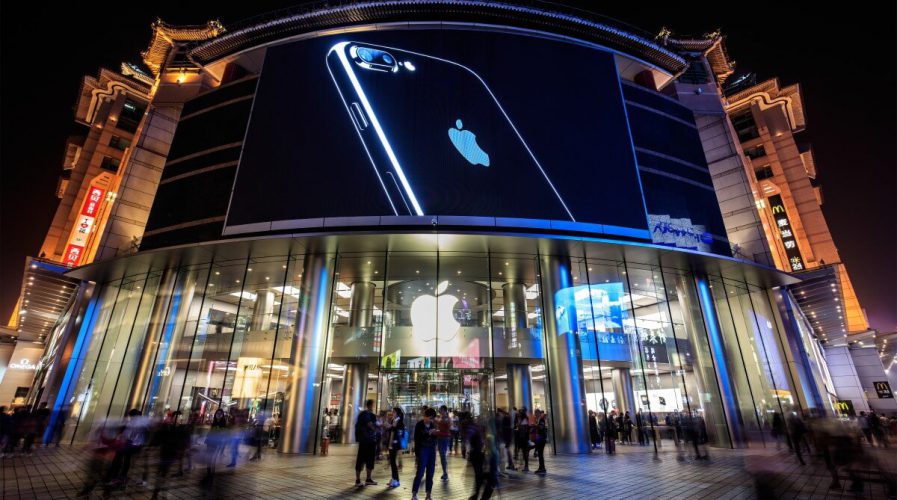 An iPhone 7 is display on a large screen at an Apple Store in Wangfujing Street in Beijing, China. Source: Shutterstock

IPHONE-MAKER and tech giant Apple has announced it will open two near research and development centers in China, quickly following the previously announced centers in Beijing and Shenzhen.

The announcement was made during Apple CEO Tim Cook’s latest trip to China. He is scheduled to give a speech at an economic forum in Beijing.

The event will be attended by the luminaries of the global business world who are meeting to confer with Chinese government officials. Among them are the heads of the Royal Dutch Shell Plc and the Saudi Arabian Oil Co.

The four centers are set to be open later this year, according to Apple’s Chinese website, and the newest ones will be built in the eastern metropolises of Shanghai and Suzhou. The centers will work in tandem with local partners to push Apple sales and help the company tailor their products more to regional sentiment. The centers will also act as a hub for local talent and coordinate with China’s top educational institutes.

The centers will work in tandem with local partners to push Apple sales and help the company tailor their products more to regional sentiment. They will also act as a hub for local talent and coordinate with China’s top educational institutes. 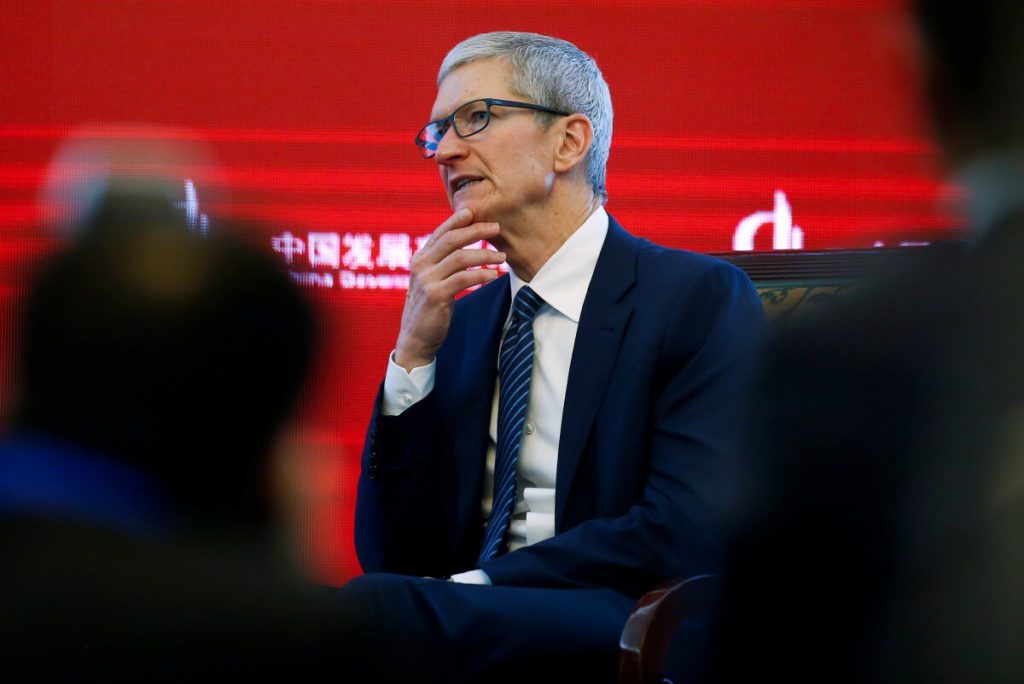 To date, Apple has committed more than CNY3.5 billion (US$507.1 million) in research investment in China. This scale of investment by the corporation might be a worrying sign the company is losing ground in China and is throwing money at a problem rooted largely in the oversaturation of the smartphone market.

China’s consumerist machine has driven the Cupertino-based company to its legendary economic heights. In 2015, Asia alone made up 38.3 percent of Apple’s revenue, with China pulling in the biggest chunk at 25.1 percent. Of all their products though, the iPhone is the real money-maker, accounting for 66.3 percent of Apple’s sales in 2015.

However, Apple has seen their iPhone sales plummet in recent years. Last April, it reportedly experienced a 13 percent dip in Greater China revenues, with Hong Kong and Taiwan as the main contributors to the problem. The last decade and a half saw Apple growing exponentially in China as it swept up the first-time buyers’ market, but the market finally hit saturation point in 2015. The smartphone market in China only posted a 2.5 percent in growth, and is expected to slow down even further.

Apple gotta be worry about sales in China because they lost their sales to iPhone-look-alike with OPPO/Vivo branding.

The saturated market has become increasingly populated by smartphone offerings from local corporations, from whom Apple faces stiff competition. Oppo and Vivo – brand sisters from BBK Electronics – have clawed away much of Apple’s market share, despite being labeled as cheap knockoffs in its early days. In 2016, they usurped the iPhone’s top three ranking to claim first and second place, marking the first time iPhone shipments in China fell.

BBK Electronics founder, billionaire-entrepreneur Dong Yongping, started the company to compete with Apple in the smartphone market. He credits his company’s efforts to tailor their devices to local tastes and paired it with aggressive marketing campaigns that largely involved endorsements with regional celebrities.

In his first interview in a decade, Dong told Bloomberg BBK was willing to be flexible where Apple was not, and ready to implement tactics that originally caused it to be branded as a copycat. Oppo and Vivo’s smartphones paired high-end specs with low price points, hitting the exact sweet spot Apple never quite managed to match.

“Apple couldn’t beat us in China because even they have flaws,” Dong was quoted saying. “They’re maybe too stubborn sometimes. They made a lot of great things, like their operating system, but we surpass them in other areas.”

“They’re maybe too stubborn sometimes. They made a lot of great things, like their operating system, but we surpass them in other areas.” 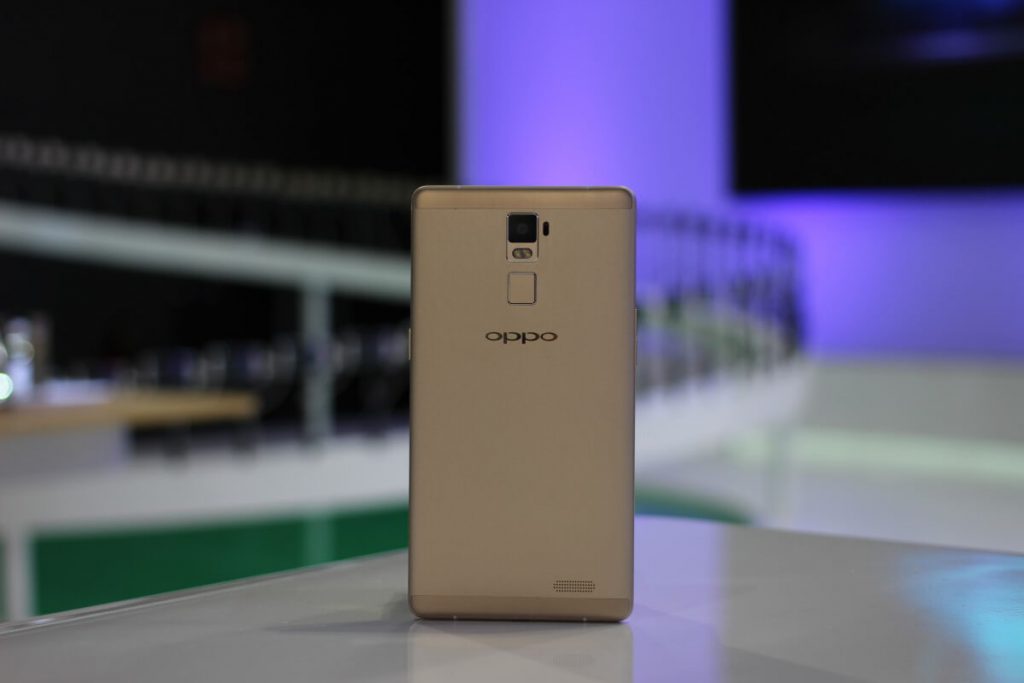 Going forward, Oppo and Vivo are looking to dent Apple’s claim over the Indian market.

Apple’s other efforts to stay relevant in China include a US$1 billion investment in ride-sharing company, Didi Chuxing, who is developing driverless automotives, a partnership with China UnionPay to bring ApplePay over as well as the opening of Apple’s 41st store in Macau, the most affluent city in the world.