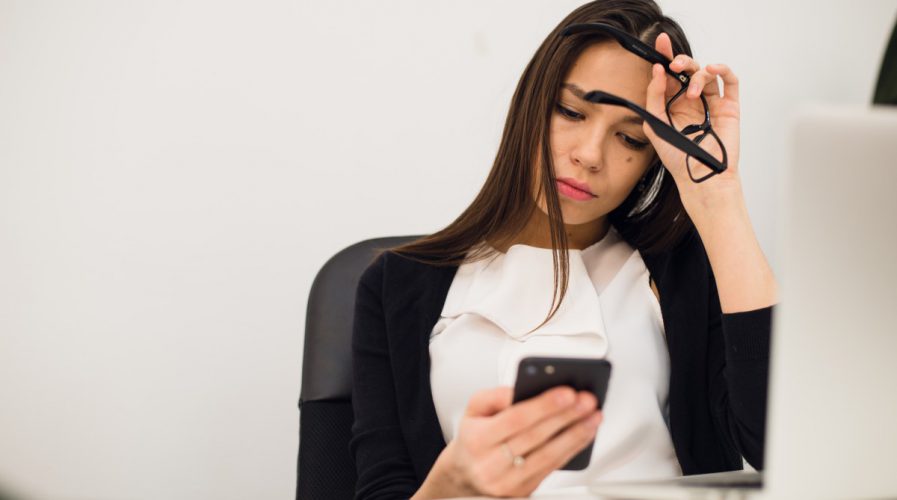 In Asia, Singaporean employees the least engaged at the workplace – study

A NEW study into workplace involvement finds, of major Asian markets, employees in Singapore are the least engaged at work.

For the study, employees were asked if they are motivated to give their best at their jobs, if they say positive things about their organisations and if they intend to stay in their job for a long time. The survey was carried out by talent firm Aon Hewitt. 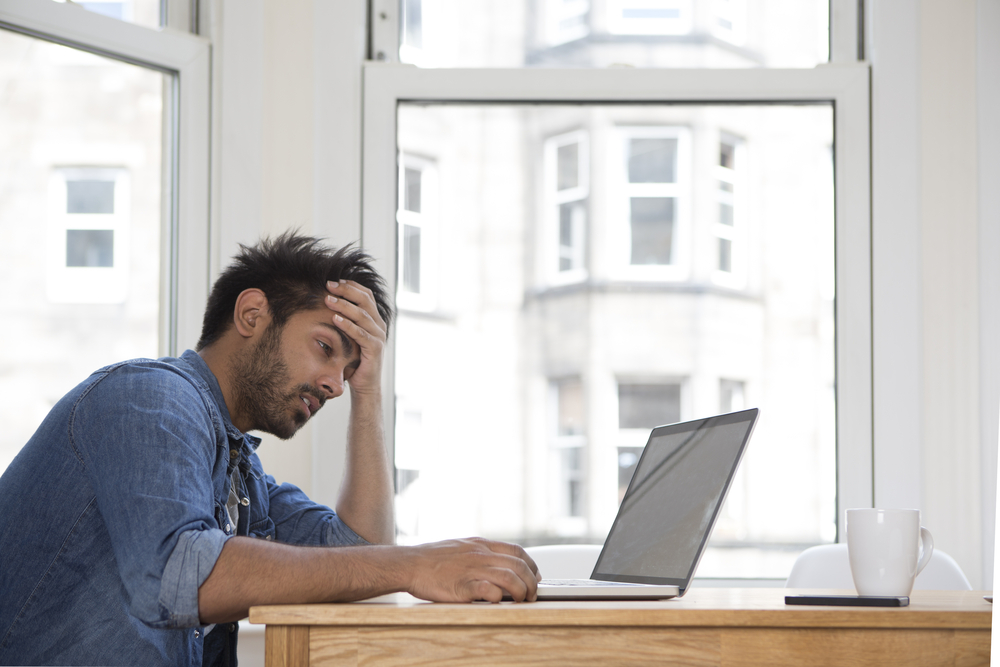 Workers in China, India, Indonesia, Thailand and the Philippines were found to be more invested in their jobs than Singaporeans.

Although, on the whole, Aon Hewitt found Asia- Pacific employees were less engaged in 2016 than they were in 2015.

The study suggests Singaporean workers feel less meaningfully invested in their jobs, a trend particularly seen among younger employees. People under 34 – also known as millennials – indicated a less enthusiasm in the ways organisations involve and manage their staff.

Recruitment firm ManpowerGroup marketing director Josh Goh, commenting on the survey, told The Strait Times: “Training and development is key to retraining Singapore millennials. In the last two years, we observed employers focus more on what employees have to offer instead of how they can be trained and developed.”

He said: “Employers will need to have more ‘career conversations’ with their employees to find out their limitations and strengths, and work with them towards their goals. This needs to be a regular process, not an appraisal.”