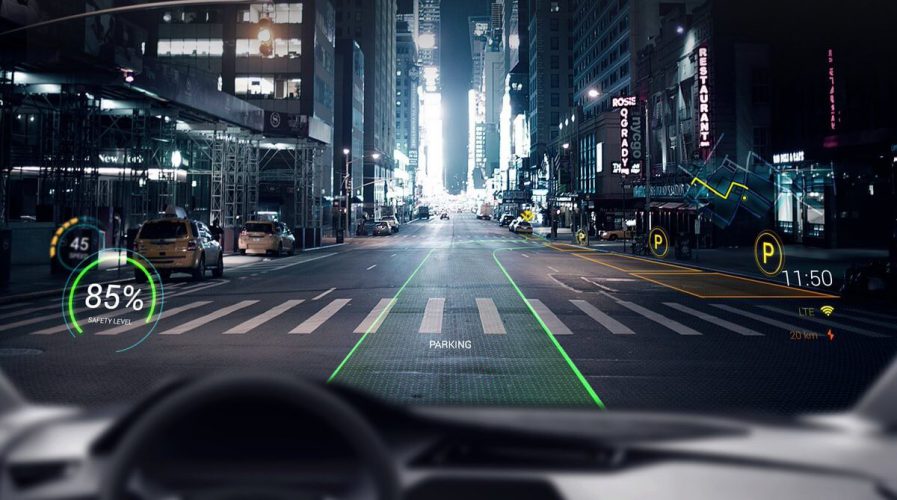 AT the end of last year, we did a roundup of Alibaba’s investments and acquisitions in order to try to make sense of its growth strategy.

Among them is an investment into the transport space (Didi), but Alibaba appears to be looking past ride-hailing towards other aspects of auto industry technology.

It recently led an US$18 million Series B round into Swiss startup WayRay, which develops augmented reality (AR) products for cars.

One in particular, is an AR navigation system which projects holographic content onto the car’s windshield.

In an interview with Tech in Asia, WayRay CEO Vitaliy Ponomarev explains surfaces such as the car’s windshield and windows could be used as AR displays and it has been working to keep drivers safe by conducting eye tracking tests.

It currently has three test cars on the road in Moscow at the moment.

The deal also includes a partnership between WayRay and Banma Technologies, a joint venture between Alibaba and SAIC Motor.

WayRay will be building its AR interface into one of Banma’s 2018 models, which will do things like display navigation information and driving assistant notifications.

“We will continue to pay attention to the development of leading-edge technology like augmented reality and its application in various industries, like WayRay’s AR navigation system in the auto sector,” Alibaba Ethan Xie senior investment director said in a release.

Alibaba has had its eye on the auto industry for some time now, as it inked a deal with SAIC last July to launch a car running on YunOS, its operating system for smart devices.

The vehicle, the Roewe RX5, lets drivers access a number of online services including booking and making payments for parking spaces.

At this point, Alibaba has been hedging its bets on a number of growing industries including media and entertainment, in order to capitalize on the growing opportunity in content production and distribution.

No longer just building an e-commerce empire, the firm is also looking to cash in on the fast-growing global connected car industry, which is forecasted to reach US$180.3 billion by 2022. Not to mention Alibaba’s home market, China, is the world’s largest auto market – which is a great leverage for the firm to attract bright startups such as WayRay.