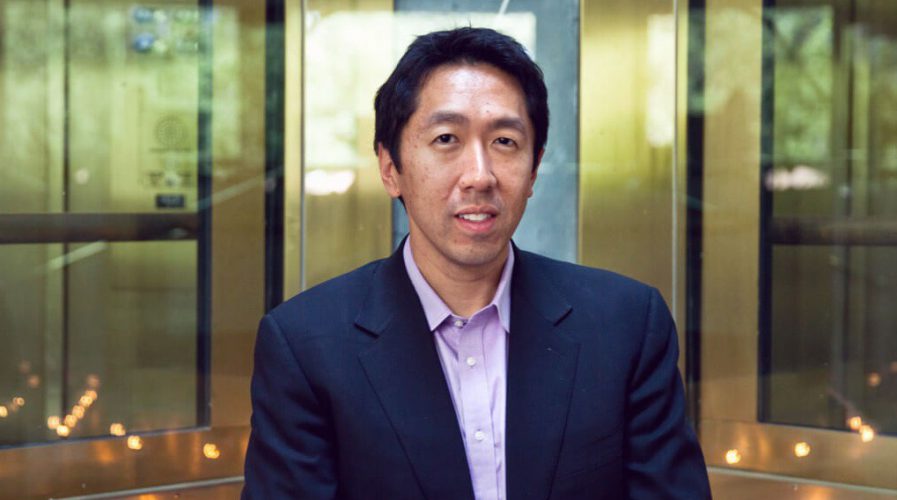 According to TechCrunch, Ng is considered one of the world’s foremost authorities on AI. He left Baidu in March this year. Source: Baidu Research Blog

THREE months into 2017 and there has already been a handful of high-profile HR shifts in the tech world where the likes of Apple, Microsoft and Xiaomi have lost some of their key executives.

To add to the list of executives who have publicly announced their departure is Baidu’s Andrew Ng, who has been heading the company’s artificial intelligence division in California since 2014. According to TechCrunch, Ng is considered one of the world’s foremost authorities on AI as he helped start Google’s deep learning initiative as well as helping Baidu grow its AI group to 1,300 people.

I will be resigning from Baidu and opening up a new chapter of my work in AI. Details here: https://t.co/YebSl9ZxD8

Ng’s official statement has been quite cryptic, but TechCrunch suspects he may have been lured away by Didi Chuxing, which has opened a Mountain View lab focused on developing AI and self-driving car technology.

While Ng’s departure appears to be motivated by challenging new opportunities, Uber and its seemingly never-ending string of PR scandals has evidently had an effect on executive confidence.

The ride-hailing company, in this month alone, has had back-to-back announcements of key executives stepping down. The first to go was president Jeff Jones, who was explicit about his reasons for leaving the company, as reported by Recode. He felt the current controversial situation involving sexism and sexual harassment charges was not what “he signed on for.”

Jones was only with Uber for six months and held nothing back with his assessment of the company: “It is now clear the beliefs and approach to leadership that have guided my career are inconsistent with what I saw and experienced at Uber,” he said.

The next day, Uber vice-president of mapping Brian McClendon also announced his departure after two years at the company. While his resignation had more to do with a major lawsuit filed by his former employer Alphabet, which is in regards to Google’s self-driving designs being allegedly stolen, McClendon’s timing couldn’t be worse.

With the AI and self-driving technology race heating up between a number of players, there’s bound to be more poaching between these companies and we expect a handful more of executives taking the leap towards greener pastures.