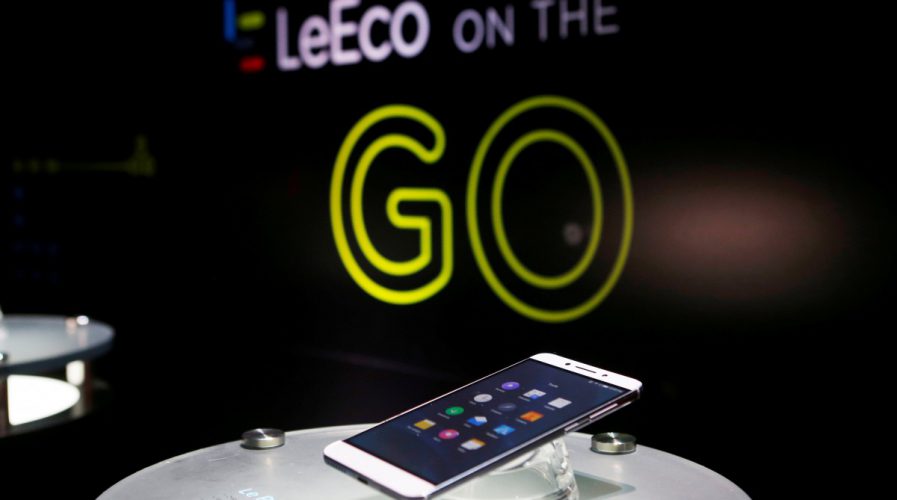 LeEco’s new Le Pro3 phone is on display during a press event in San Francisco, California, US The company has gotten rid of what would have been a state-of-the-art facility in Silicon Valley, making its US prospects uncertain. Source: Reuters

Can LeEco outrun cash problems to achieve its Tesla-sized dreams?

CHINA’S tech jack-of-all-trades LeEco, which is also the self-professed rival to Tesla, has experienced a period of turbulent fortunes over the last 24 hours.

The very same day, LeEco found its US$2 billion acquisition of major US television studio, Vizio, was delayed. When questioned about the issue, a LeEco spokesman said, “The deal is pending regulatory approval.”

Word is that the delay occurred due to the recent controls implemented by China aimed at controlling capital outflows that have posed problems for the yuan’s value. The government has advised companies to “make decisions prudently”, throwing LeEco’s buying spree into sharp relief.

The Vizio news is poorly timed for LeEco, which is alleged to be facing a cash crunch due to uncontrolled growth and spending sprees as it tries to establish presence in many different industries.

The rumors were confirmed by founder Jia Yueting, who said in November the company’s ambitions, global growth strategies and multi-disciplinary expansion had leveled immense pressure on its limited funds and operations.

In a leaked letter to his staff, Jia admitted there was “a big company disease” spreading through, though other management-level officials have tried to shut down rumors that LeEco’s problems might go deeper than they are letting on.

The signs are all there – aside from the Vizio news, the company is still reeling from news they would slash 85 percent of their Indian staff, despite the company waving off speculation this was the beginning of an exit from the country. In a statement, the company wrote, “India is one the most strategic markets for LeEco and hence there is no exit plan.”

Though LeEco is not a household name outside China, the company is involved in just about everything you could possibly imagine a tech company would be interested in –  from electric vehicles to smartphones and video streaming platforms.

LeEco got its start 13 years ago with a video-streaming platform, but then quickly moved on to other ventures in its bid to become a viable competitor to Tesla. Their current state coupled with their older plans for expansion suggest the company might have bitten off more than they can chew.

Earlier this month, Reuters reported the company was planning to sell a 49-acre Silicon Valley property to a little-known Chinese developer Genzon Group for US$260 million, US$10 million more than what the firm paid for it in June. The site was initially planned as the company’s US headquarters.

Also swirling around the company were rumors the US base had seen a significant series of layoffs, which could not be confirmed due to company rules about talking to the media.

Even as he was confirming LeEco’s financial problems, Jia announced he would be reducing his own annual salary to 15 cents. LeEco North American operations lead Brian Hui tried to change the media’s interpretation of the issue: “It’s not about running out of money. It’s how you can spend your money wisely.”

But it’s hard to see a salary reduction of a C-suite official as unrelated to the company’s cash woes. 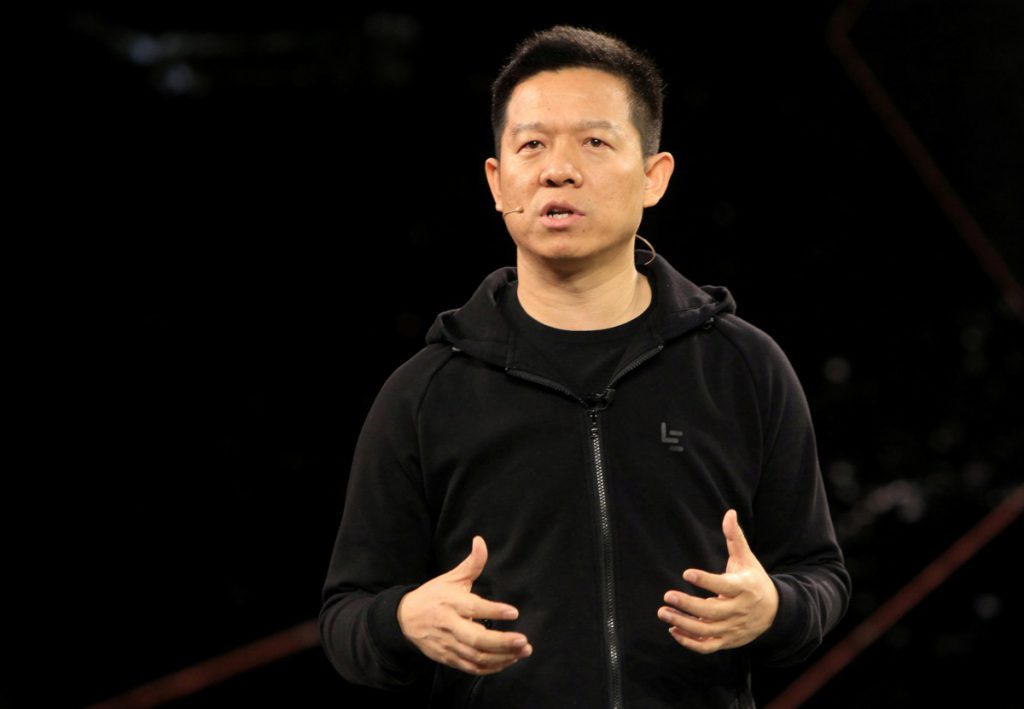 LeEco announced it would acquire Vizio back in July and ever since, the company’s financials have taken a hit. Suppliers have made complaints regarding the company’s inability to fulfil its debt obligations – many of the company’s debtors, such as Taiwan contract manufacturer Compal Electronics and Truly Semiconductors, have opted for a debt-to-equity swap to hedge their bets on the company.

However, these might all be smoke and mirrors as analysts still expect LeEco’s growth to yield solid profits.

China Daily reported the company still expects revenue to more than double in 2017 to exceed CNY50 billion (US$7.28 billion). Jia noted the firm’s video-streaming and TV business would see a significant upward trend, and possibly lead the company to solvency should the company remain prudent with its spending.

Following the investment, LeEco reshuffled some of its management, suggesting at the very least they are listening to advice to sort itself out. Vice-president Han Fangming would be resigning from the board to make way for a director who will represent the new investors. Tianjin Jiarui Huixin nominated Liu Shuqing to act as a non-independent director.

The cash injection from the new investors demonstrate there is confidence in the company’s growth potential, but whether or not the company can get beyond its current liquidity problems remains to be seen.

Some parties, however, remain cautious. Sunac chairman Sun Hongbin expressed his company would keep an eye on LeEco as they assess the possibility of future investments. The sentiment gleaned is not necessarily positive, though.

“We will if it’s suitable, but if not then forget it. We’re not a non-profit organization,” Sun told reporters at an earnings press conference in Hong Kong on Tuesday.