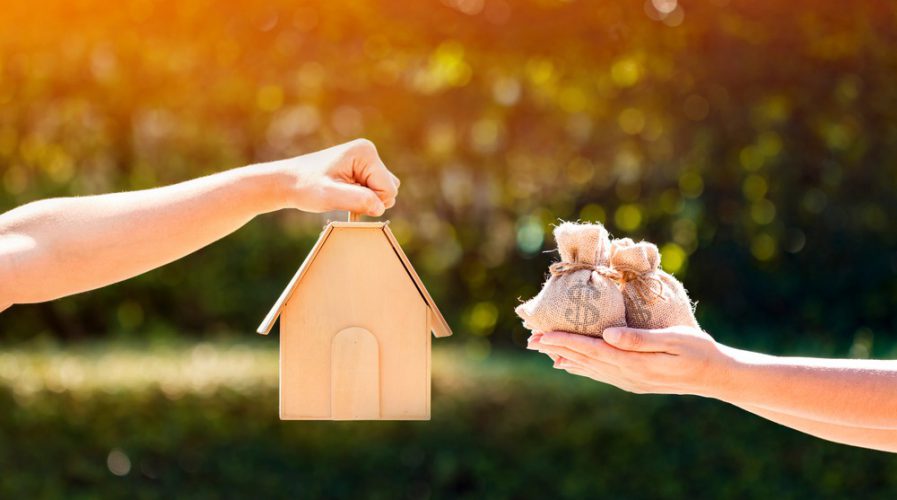 OVER the past two years, China has overtaken Singapore to become the biggest investor in the Malaysian property market, according to a report by real estate consultancy, Cushman & Wakefield.

From 2014 to 2016, Chinese developers and investors spent an estimated SG$2.6 billion in Malaysia, compared to Singapore’s SG$1.6 billion.

The Chinese are thought to be drawn by major projects, such as Iskandar in Johor and Bandar Malaysia in Kuala Lumpur.

For the ongoing Iskandar development the Chinese committed around SG$2.7 billion. The project covers a region around three times the size of Singapore and twice the size of Hong Kong.

Bandar Malaysia in Kuala Lumpur is set to be the world’s largest underground city, including residential and commercial complexes.

China Railway, with Johor-based Iskandar Waterfront Holdings, jointly acquired a 60 per cent stake in the Bandar Malaysia project from state-owned 1Malaysia Development Berhad for SG$2.3 billion. The deal was one of the Malaysia’s largest land transactions.

Managing director of Research Services in APAC at Cushman & Wakefield, Sigrid Zialcita, said: “Boosted by the proximity to Singapore, development opportunities in Iskandar have been a favored destination for Chinese capital in the emerging market space.”

In the last three years, Chinese investors also accounted for 46 per cent of real estate investments in the country and were involved in some of the largest land transactions in the country.

“While the variety of options in a globalized real estate market, as well as a desire to diversify, could have shifted Singapore investments, there is no denying that this is similar to what has been seen around the world – Chinese capital is shaking up the marketplace. However, since last year, there has been a notable shift of Chinese investments into economic projects that will deliver longer-term benefits to the Malaysian economy,” she added.

Other Chinese multinational companies plan to base their regional operations in Malaysia. These include Huawei Technologies, which opened its regional headquarters there last year, and Alibaba Group, which is reportedly planning to set up a regional distribution hub at KLIA Aeropolis and a logistics center in Iskandar.

Furthermore, the China Morning Post recently reported that almost 8,000 Chinese nationals emigrated to Malaysia from 2002 to 2016 under the Malaysia ‘My Second Home’ program. Chinese now account for about a quarter of almost 32,000 foreigners granted residency under the scheme.