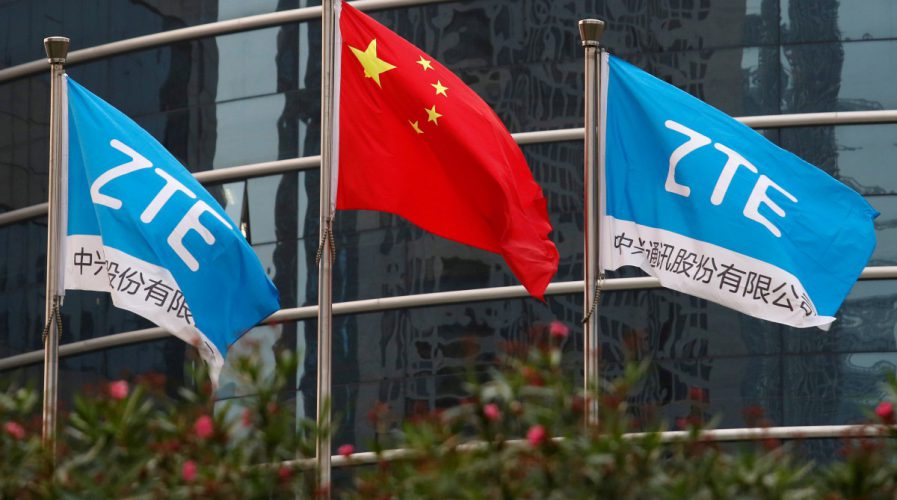 CHINESE telecommunications company ZTE has pleaded guilty to violating US sanctions against Iran and to obstructing justice. The company has agreed to pay a criminal and civil penalty of US$892,360,064 in fines to end a five-year investigation that heightened tensions between the US and China.

Over six years, ZTE orchestrated a conspiracy to acquire US technology and send it to Iran, masking its involvement through a network of front companies, according to US officials.

According to Wall Street Journal (WSJ), Mary McCord, who runs the Justice Department’s national security division, said the scheme was approved by the “highest levels of management within the company”. She added that the company “repeatedly lied to and misled federal investigators.”.

The company is China’s largest publicly traded telecom manufacturer and is one of a few Chinese consumer brands to break into the US market. It is the fourth largest smartphone vendor in the US based on number of units sold.

The imposed fine nearly wipes out the equivalent of the past two years of ZTE’s net profits.

In a press statement, Dr Zhao Xianming, who was named ZTE Corporation chairman and Chief Executive Officer in April 2016, said: “ZTE acknowledges the mistakes it made, takes responsibility for them, and remains committed to positive change in the company.”

He added that the company was instituting new compliance-focused procedures and making significant personnel changes to “continue on our path of becoming a model for export compliance and management excellence.”

“We are committed to a new ZTE, compliant, healthy and trustworthy,” he added.

By agreeing to the hefty fine, ZTE avoided prolonged trade sanctions blocking firms from exporting US goods to the company.

ZTE uses key components from US companies, such as processors, and the inability to access these products could have pushed it into bankruptcy.

On Wednesday, the company reported a net loss of CNY2.36 billion (US$342 million) at the end of 2016, saying had it not been for the provisions for US penalties, its profit would have risen 19 percent to CNY3.83 billion.