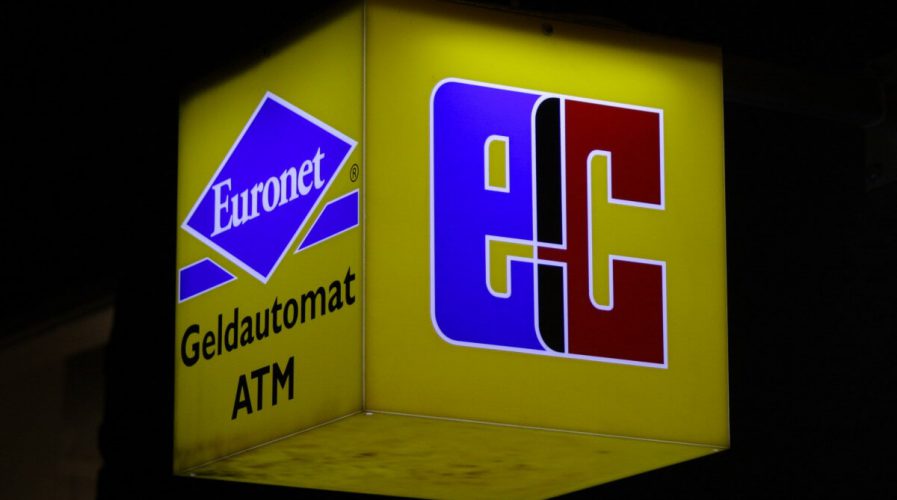 Euronet, which is based in Kansas, has a network of 35,000 ATMS and 800,000 point-of-sales terminals. Source: Shutterstock

JACK MA’s Ant Financial may see its best-laid plans to acquire Moneygram International go awry as Euronet Worldwide Inc has thrown its hat into the ring with an unsolicited US$1 billion bid.

Ant Financial had in January bid US$880 million for MoneyGram, a global provider of money transfer services, and the planned merger was largely seen as a done deal by many speculators.

However, Euronet is now offering to pay MoneyGram US$15.20 per share, easily trumping Ant Financial’s US$13.25 bid by 15 percent. 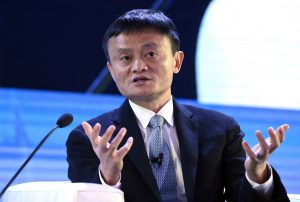 Euronet is throwing a spanner in the works of Jack Ma’s Ant Financial acquisition of MoneyGram. Source: AP

Some investors foresee a potential bidding war in the making, prompting MoneyGram stocks to jump 25 percent after Euronet’s announcement.

Ant Financial’s statement on the matter, however, seems to suggest the former Alibaba affiliate is unconcerned: “MoneyGram and Ant Financial continue to work cooperatively under the terms of our merger agreement, and together, we are making progress on schedule towards obtaining all required regulatory and shareholder approvals.

“Ant Financial remains highly committed to the consummation of our merger with MoneyGram.”

MoneyGram has since merely noted they will “carefully review and consider” Euronet’s offer but things may already be set in stone for them.

In their January announcement, Ant Financial and MoneyGram said their merger was to connect MoneyGram’s money transfer network of 2.4 billion bank and mobile accounts and 350,000 physical locations with Ant Financial’s users.

The partnership would provide users in 200 countries and territories “with convenient and accessible financial services.”

SEE ALSO: With rise of fintech, physical bank branches may become thing of the past

MoneyGram is the second largest remittances firm after Western Union, which is speculated to be an acquisition target in the future.

The move is a logical one for Ant Financial, as the remittances market has grown to US$582 billion from US$283 billion since 2005.

Other financial services firms in China that have shot up recently have eaten into Ant Financial’s market share.

Its acquisition of MoneyGram would open up the US market as well as grow its presence in countries such as the India and the Philippines, where the remittance markets are valued at US$66 billion US$2.4 billion respectively.

The Hangzhou-based Ant Financial was formerly a part of the Alibaba Holdings empire and still under the control of its founder, Ma.

They provide a gamut of digital financial services and run Alibaba’s payment platform, Alipay. Alipay currently has a user base of 400 million active users and has carried out an estimated 175 million transactions a day.

Ant is currently valued at US$75 billion by Hong Kong investment group, CLSA.

In comparison, Euronet Worldwide seems small – they are based in Kansas and have a network of 35,000 ATMS and 800,000 point-of-sales terminals.

Founder and CEO Michael Brown has put in multiple bids for MoneyGram over the years.

Brown thinks their bid is superior to Ant Financial’s as the merger would be exempted from regulatory approval on the American side, where certain acquisitions of US companies by foreign parties must be scrutinized.

Michael Brown, chairman and CEO of Euronet, says its transaction “would not require a review” by the Committee on Foreign Investment in US https://t.co/t2JP0Z5faS

Given US President Donald Trump’s anti-China propensities, the MoneyGram-Ant Financial deal might come under heavy inspection from US authorities.

Last year, 10 acquisitions of US companies by Chinese ones were scrapped, including a deal between Fairchild Semiconductor, China Resources and Hua Capital – the latter companies are state-backed.

According to Euronet, if the two companies merged, the deal would slash US$60 million in merger costs and their services would be spread to more locations.

“Our complementary businesses and cultures would create a very well-positioned global payments company which would benefit customers and employees in the US and around the world,” Brown noted in Euronet’s letter to Moneygram.

“The Ant Financial transaction is fraught with uncertainty and challenges at every level,” Brown said on a conference call with Bloomberg. “We are committed and ready to move expeditiously.”

The political events of the last six months – especially Brexit, the election of global trade-skeptic Trump as US president, and the political turmoil in the EU – have prompted many companies seeking international expansion to reconsider their plans.

Euronet’s offer might be more palatable to MoneyGram as it would elide any future pressures on MoneyGram’s business that might arise from Trump’s and the EU’s protectionist stances.