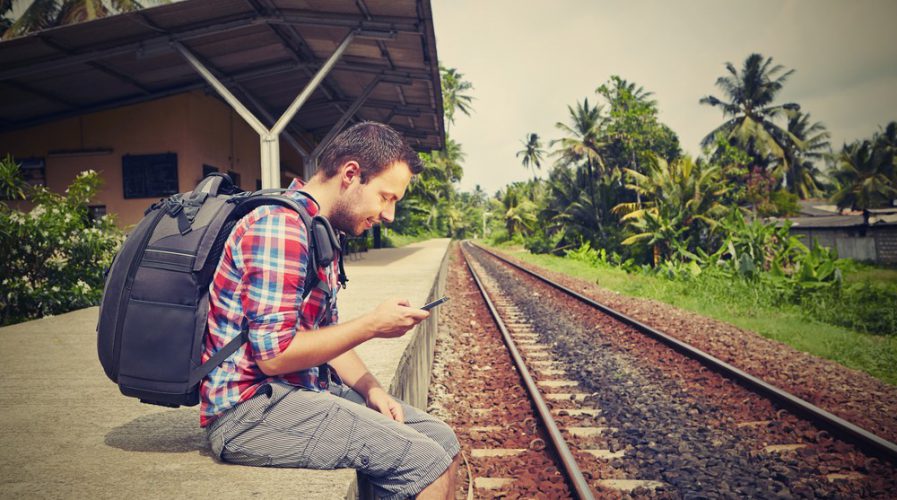 COULD Facebook be tapping into the trip-planning market? Its new City Guides feature could be a sign that the social networking site is venturing into travel planning.

The new functionality, which was launched last week with little fanfare, enables users to book and message hotels, restaurants, tours and sites.

Some hotel pages are equipped with a “Book Now” button for users to make instant bookings.

On top of that, users can also look for nearby WiFi spots, meet new people in the area, check the weather, find out which friends have visited the city you’re in, and offer a list of recommendations of sites to visit and things to do.

Data on visits by the user’s friends is presumed to be extracted from check-in locations and Facebook posts, according to TechCrunch.

Facebook’s foray into travel planning could pose as competition to Google Trips, an app which acts as an on-the-go, in-your-pocket travel guide.

The app is synced to your Google account and the search engine will extract data from your inbox to repackage flight and trip information in the app.

A Facebook spokesman told The Next Web, “We’re testing a redesigned surface on city Pages that showcases information about your city. This content already exists on Facebook, and during this test, we’ll be centralizing it in a way that is more personalized and relevant to you.

“This new feature can help people get a better sense of their city, or a city they’re visiting through their friends’ eyes.”

Presently, the app is not accessible to all Facebook users, and the social media giant looks to be testing the feature out with select users before rolling it out to its entire database.