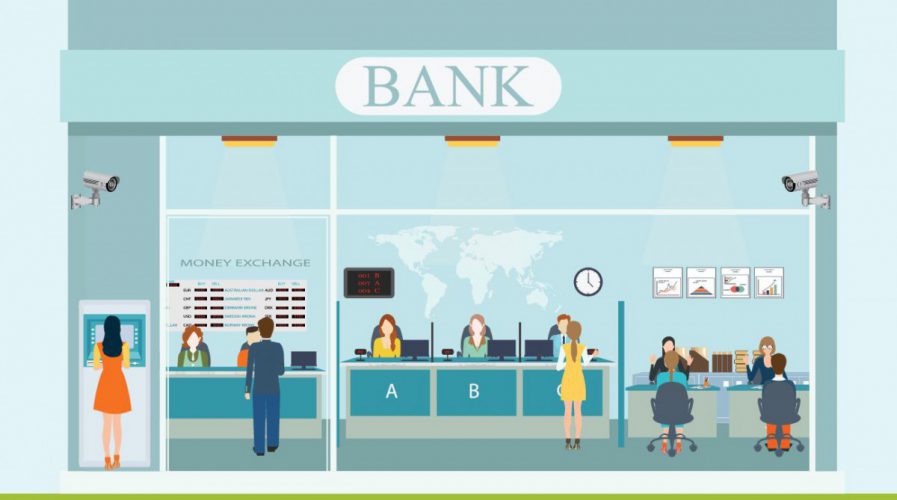 Banking transactions at physical bank branches may fall out of favor. Source: Shutterstock

With rise of fintech, physical bank branches may become thing of the past

2016 SAW a surge in fintech startups, with new companies trying to disrupt the payments, remittances, investment and even the rentals, insurance, properties and contracts space.

According to Business Insider, the trend has been influenced largely by Chinese fintech startups and investors, as well as those from Europe.

The trend is also supported by two facets. Firstly, traditional banks are shifting away from the usual banking infrastructure which involves branches and even ATMs, in favor of delivering services directly through mobile apps and peer-to-peer transactions.

Secondly, the so-called neo-banks, or fintech startups that don’t stem out from traditional banks, are also introducing their own disruptions through innovations that transcend the usual transactions (deposits, withdrawals, payments, etc.). 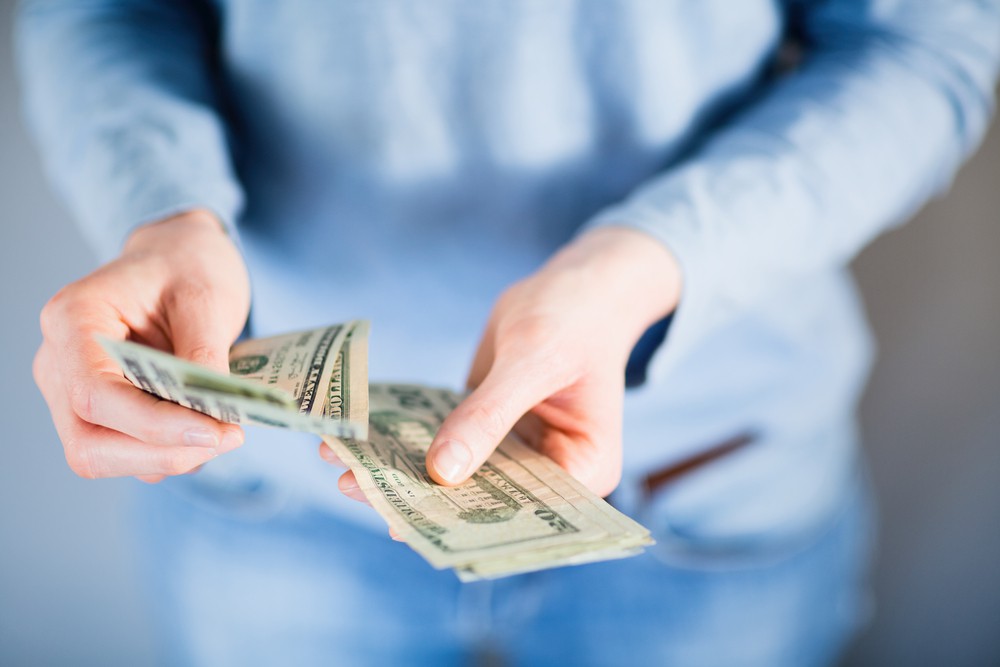 Some argue the drastic change will encourage the use of electronic money rather than cash, which is prone to laundering and misuse. Source: ptnphoto/Shutterstock

The rise of fintech in Asia may have been given a nudge by the latest major financial news from India – and that is the demonetization of the country’s 500 and 1,000 Rupee notes in an almost overnight fashion.

With the authorities effectively making at least 80 percent of the country’s money useless in an instant, citizens have turned to electronic services to help with transactions.

Of course, there is an argument the demonetization has negatively impacted the lives of almost a billion people, with most Indians and Indian small businesses not having access to their own bank accounts.

Some argue the drastic change will provide a much-needed disruption which will encourage the use of electronic money rather than cash, which is prone to laundering and misuse. 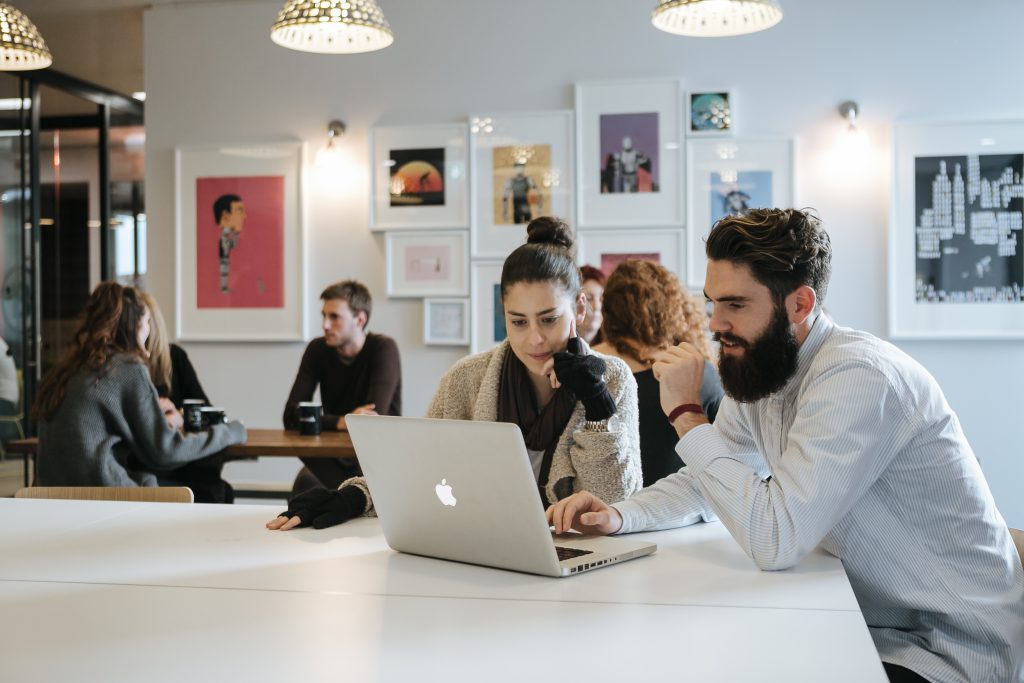 Another emerging trend is the region is the co-working space industry. According to a study by Emergent Research, 40 percent of Southeast Asian workforce will be composed of freelancers by 2020.

Data from FlySpaces indicate such freelancers and small businesses will be able to save up 20 to 26 percent in operations cost by working from co-working spaces instead of setting up their own establishments.

Such a trend will also extend to the fintech sector. New York-based startup WeWork, a network of co-working spaces valued at US$10 billion, is pushing itself as a “space as a service” company, and it is largely targeting the fintech circle as a target market.

This means a large push toward finance-oriented startups, with the aim of eventually replacing bank branches with co-working for a more P2P approach to banking.

Thus, while fintech today might mean people being able to do transactions from their mobile devices on an ad hoc and person-to-person basis, the aim is to conduct such transactions at commons spaces like WeWork’s facilities.

Imagine meeting a banker at a co-working space, instead of a traditional bank branch, to deposit funds to your account or take out a loan. 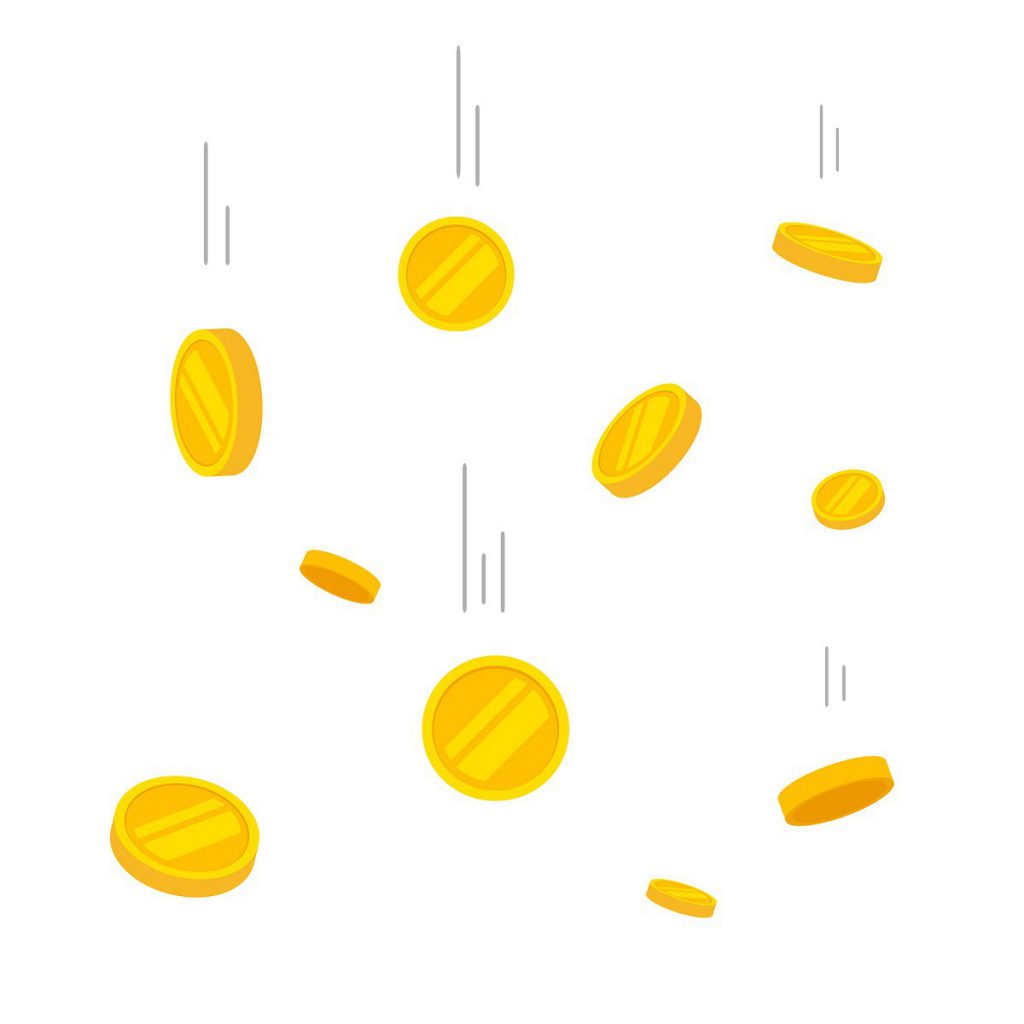 The roadmap to a cashless society features many prominent startup ecosystems and countries.

China, for one, is home to WeWork, which is planning to have its big IPO in the next few months.

South Korea is another nation which seeks to put itself on the map as Asia’s center for fintech. Singapore remains a strong contender to be the

Singapore remains a strong contender to be the fintech capital of Southeast Asia and beyond.

South Korea, for one, has taken some solid steps in this direction by advocating for receiving change as prepaid credits instead of minted metal. While this is not as drastic as India’s sudden demonetization of its rupees, it’s probably going to bring about a more welcome change.

All this flurry of innovative activity begs the question: What will be the biggest driver of the adoption of fintech in the region?