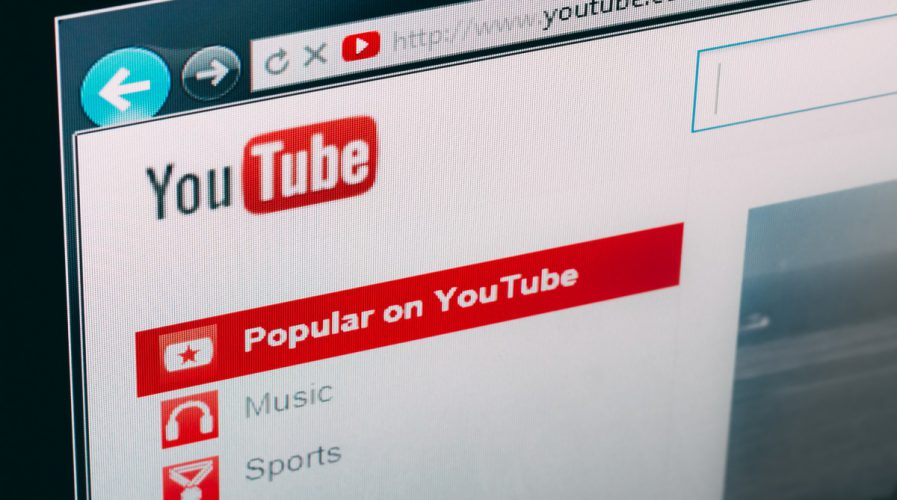 Google is in quite the compromising position as appeasing unhappy customers will put it at odds with its past identity as a promoter of free speech. Source: Shutterstock

WITH the growing amount of offensive content being uploaded onto YouTube, advertisers have been expressing concern over their ads appearing alongside videos promoting terrorism and anti-Semitism.

In fact, 250 brands including the likes of Volkswagen, Toyota, Tesco and Aviva, are pulling their ads in a widespread YouTube boycott.

As reported by TechCrunch, Google has been working to appease advertisers by “expanding controls” which will give them more say over where ads appear on Google Display Network and YouTube. This has been in response to an overwhelming wave of criticism Google’s automatic, programmatic advertising is unable to control the placement of ads from mainstream brands next to offensive material.

There has been rising concern in regards to extremists using online channels, such as YouTube, to build influence and promote divisive messaging to voters living in democratic countries.

Google chief business officer Philipp Schindler wrote in a statement the company has ramped up changes and enforcement in its ad policies on top of offering new controls for advertisers. This is clearly in hopes to stem the flow of exiting advertisers.

“We know advertisers don’t want their ads next to content that doesn’t align with their values. So starting today, we’re taking a tougher stance on hateful, offensive and derogatory content,” Schindler wrote.

“This includes removing ads more effectively from content attacking or harassing people based on their race, religion, gender or similar categories. This change will enable us to take action, where appropriate, on a larger set of ads and sites.”

This puts Google in quite the compromising position. Unhappy customers aside, Google should consider moderating the kinds of offensive content that get posted on YouTube but at the same time, this action will put it at odds with its past identity as a promoter of free speech.

TechCrunch notes this might put Google in the “political firing line” for operating a platform that is making money from content meant to divide a democratic society.