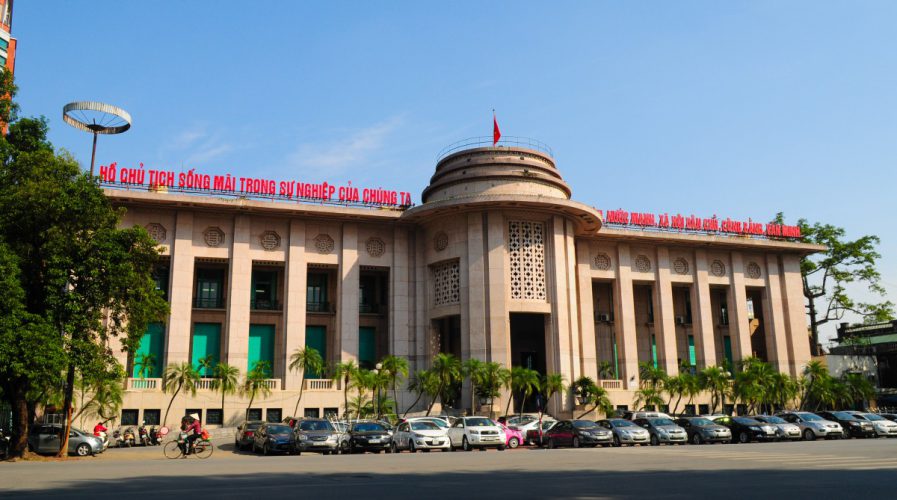 The State Bank of Vietnam in Hanoi, Vietnam. Vietnamese pensioners are currently limited to cash-based payments they can collect only from post office counters, or direct deposits. Source: Shutterstock/Jimmy Tran

E-pension schemes are not commonly implemented, as their demographic tends to skew most governments towards traditional banking methods and paper documents, but that might all change. Through this proposed new system, pensioners would be issued special smart cards with which they can receive monthly payments automatically.

The system will be first rolled out to pensioners in the Hai Duong province in the north of Vietnam, and then across the rest of the country.

Hitachi has bigger dreams of expanding the service to Indonesia and other SEA countries in the future. It claims very few countries have e-payment pension schemes, making this program a pioneer. 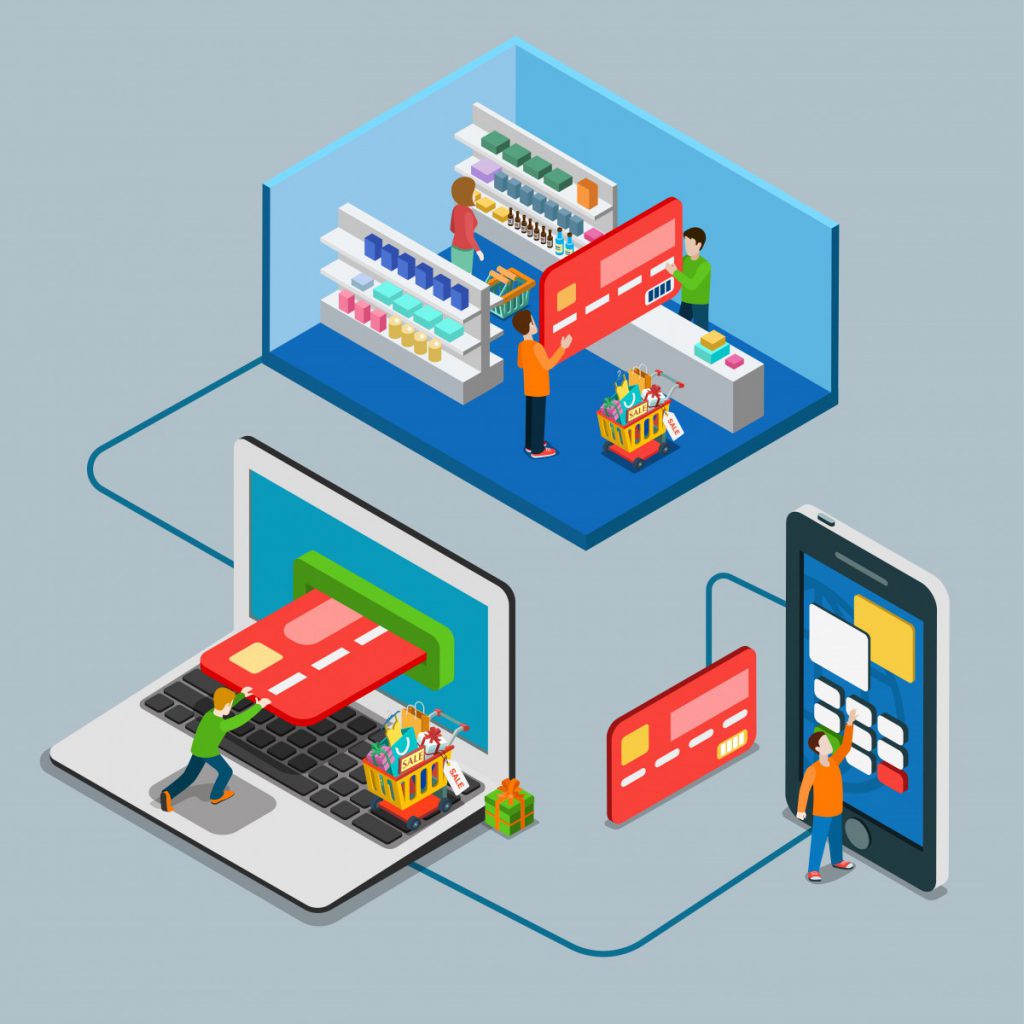 The e-payment pension system is part of a greater plan to digitize financial services in Vietnam. The two Japanese companies signed a Memorandum of Understanding (MoU) yesterday with Vietnam Post, who is responsible for handling the payment and receipt procedures of public funds. The program is due to start mid-April this year and targeted to be rolled out to the whole country by 2018.

Vietnamese pensioners are currently limited to cash-based payments they can collect only from post office counters, or direct deposits that can often face long delays and may be ineffectual as it is believed only 30 percent of the country’s population have bank accounts. Nikkei reports most pensioners tend to collect from counters, which are subject to fixed operating hours.

Sumitomo is tasked with managing the funds in partnership with Vietnam Post, who will distribute the cards. Both Hitachi and Sumitomo will also work to promote the digitization of other financial products in the country, such as fund transfers and cash-on-delivery services.

On the other hand, Hitachi has been given the task of setting up the smart card framework and payment platform. They will also work towards hooking up a network of retailers that could one day accept the smart cards as payment. Hitachi stated it hopes the cards will be usable on public transportation and in gas stations in the future.

Despite having partners in the Vietnamese bureaucracy, Hitachi and Sumitomo might find implementing modern fintech systems in the Communist country a real challenge. Banking and finance remain an untapped industry, as credit card penetration stagnates at three percent of the population.

The fintech scene is still tiny by most standards, with fewer than 30 players in the whole industry. Among the Asean countries, Vietnam has a relatively low Internet penetration of 43.9 percent, compared with Malaysia’s 67 percent and Singapore’s 78 percent.

However, the problems might go deeper than just a basic lack of infrastructure. Vietnam has always been a notoriously difficult country for external forces to influence as the country still struggles with tensions between “the unchanging and the transitory”.

As reported by the New Mandala: “The contradiction between ‘renewal” and the promotion of a conservative socialist system has become increasingly difficult for Communist leaders to control as Vietnam has become, like China, a capitalist economy ruled by a one-party state.”

Whether or not Hitachi and Sumitomo can bring Japanese fintech to bear down on Vietnam’s dinosaur-like pension system remains to be seen.