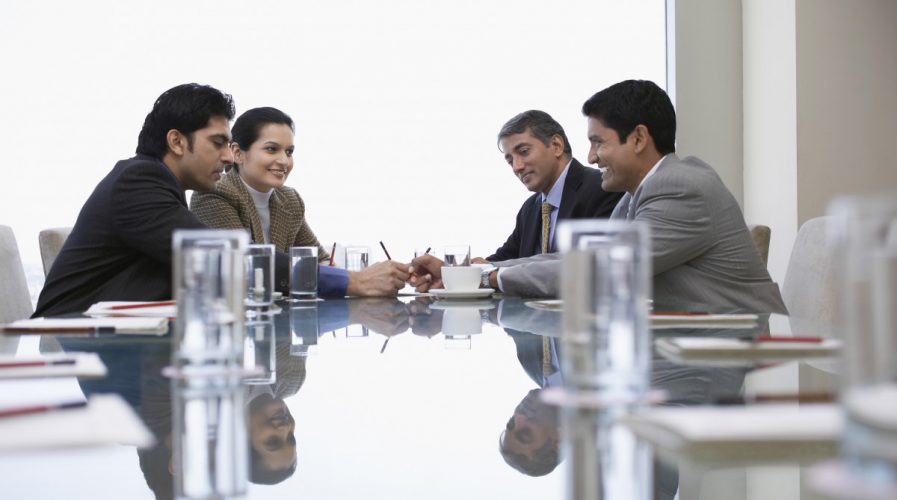 Over a third of employees in India’s IT-BPM industry are women. Pic: bikeriderlondon/Shutterstock

THE technology sector is the second biggest employer of women in India, behind the pharmaceutical and care sector, according to a new report launched at the NASSCOM Diversity & Inclusion Summit 2017, held in Bangalore last week.

The ‘Women and IT Scorecard – India report‘, generated by NASSCOM in partnership with The Open University in the UK, states that over 51 percent of entry level recruits in the IT sector are women. Over 25 percent of women hold managerial positions and 1 percent are senior executives.

Notably, the study also reveals that company boards with 10 percent women have 2.5 to 5 percent higher returns on equity. 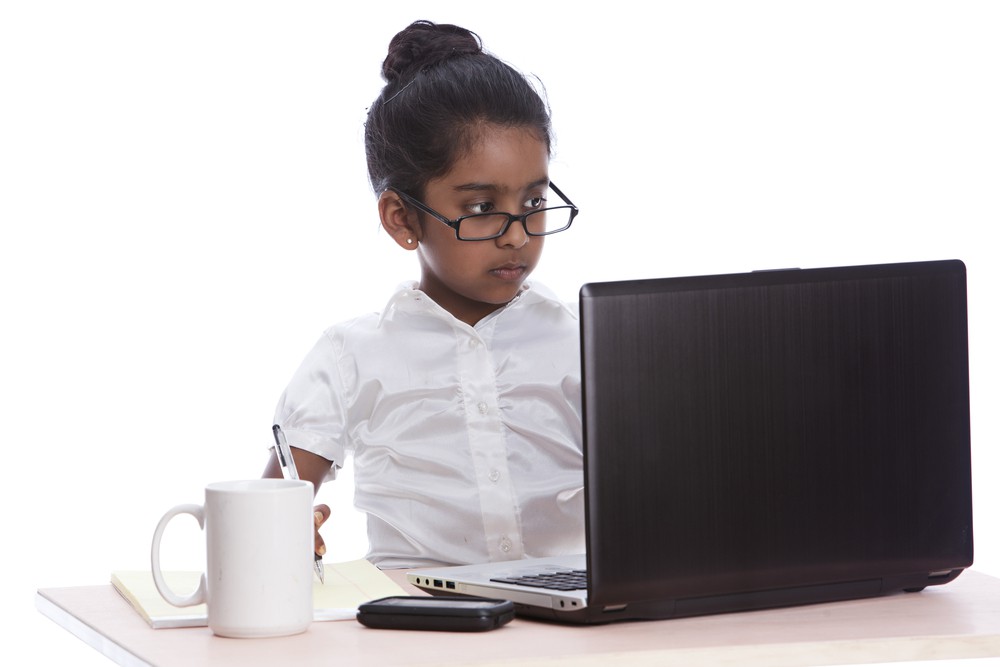 This is not uncommon assessment, however. The link between boardroom diversity and monetary returns has been well established.

Companies such as Deloitte and Touche, Deloitte’s accounting division, are prime examples of diversity and success. Deloitte, one of the five fastest-growing accounting firms, is the top earner in the US, and close to 60 percent of their board is women and minorities.

"It’s important that women are able to succeed in this new world of work." @HelenClarkUNDP statement on #iwd2017 https://t.co/qb86C2CO8H pic.twitter.com/1ZAE4CLTum

For IT firms, India is leading the way globally. The number of women employed in the IT industry in India has seen a rapid increase over the past 10 years – nearly 30 percent of employees surveyed by NASSCOM were women.

This contrasts with stagnation or decline in the participation of women in IT in many Western countries.

A 2016 Asia-Pacific study by Korn Ferry and the National University of Singapore (NUS) Business School’s Centre for Governance, Institutions and Organisations (CGIO), last year found India to be one of only three countries – India, Malaysia and Australia – that showed significant improvement in broadening female representation on boards across companies.

SEE ALSO: Roya Mahboob on breaking down technological barriers for women in Afghanistan

This success has largely been attributed to mandatory government targets.

“When we speak of board diversity and steps to improve the landscape, there is no doubt that the Government has a very crucial role to play in this scheme of things,” Navnit Singh, chairman and managing director of India for Korn Ferry International, said in a release.

“Most countries reviewed in this study showed little or no improvement. However, India, Australia and Malaysia have recently seen regulatory action or governmental support for promoting board diversity. This is why you can see a +1.3 percent change in India,” he adds.

In India, the Company Act requires all listed companies to have at least one woman on the board.

At the bottom of the gender diversity rankings, according to the Korn Ferry report, are South Korea and Japan with 2.6 percent and 3.3 percent female board members respectively, followed by Singapore at 7.7 percent.

More work to be done 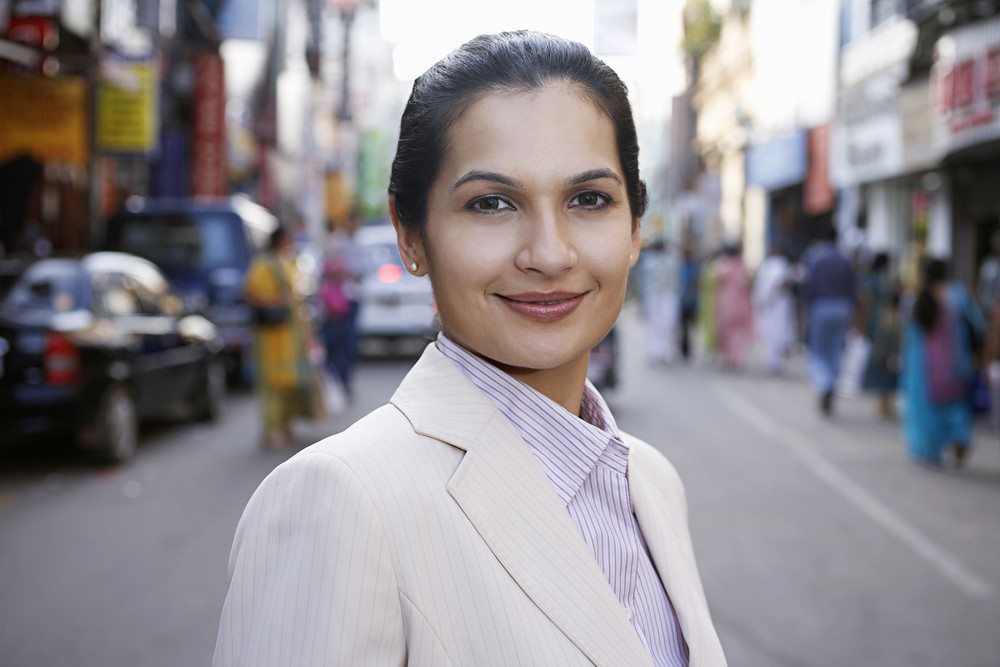 Women are still massively underrepresented across Asia Pacific boards, and more needs to done to help females stay and progress in their careers.

In India, for example, the NASCOM report found that men and women start their careers in IT companies at similar ages, but women progress more slowly, so men at senior positions are often younger than women at a similar level.

The two most common barriers that IT companies in India say they encounter in employing women are the challenge of combining work with family commitments and dealing with government regulations on working hours and parental leave.

Tina Vinod, a diversity and inclusivity champion of global technology consultancy ThoughtWorks India, said last year that while some firms are progressive and invest heavily in increasing the pipeline of women leaders within their organizations by adopting exclusive policies and comeback programs for women who have taken a break, others fall short.

“Unfortunately, the systemic patriarchy and unconscious bias in our culture continues to seep into the workforce,” she added, “The leaking pipeline of potential women leaders is a huge concern. Women continue to be viewed as primary care-givers and homemakers and this is a problem that our society as a whole needs to address.”

There is an overwhelming need to train leaders and line management to implement policies and practices that ensure women are given the opportunities and support required for their successful career advancement, including advancing to the boardroom. This requires an approach that is more than just ‘business as usual’, but as the statistics show, those companies who work hard to include women, stand to be rewarded with better monetary returns.