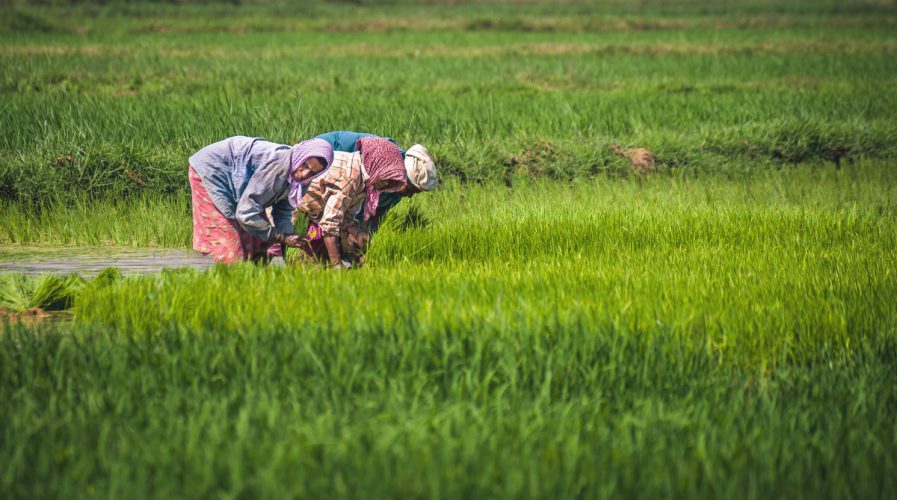 People in the rural areas, the one actually using the land, know their surroundings better. Source: Shutterstock

A MAPPING exercise to gauge land use in central India with technology and traditional knowledge aims to improve rural livelihoods by restoring forests and grasslands, and stem the flow of migration to the country’s overcrowded cities.

Data collected by 10 young professionals and 10 locals of an area of around 380,000ha (1,470 sq miles) will be a pilot to study land degradation and how to restore the land to sustainable use, said WRI’s Rohini Chaturvedi.

“Typically, when we use high-res images, we leave out the people who are engaging with the land on a daily basis,” she told the Thomson Reuters Foundation.

“And people in rural areas know their immediate surroundings really well ….so this exercise will break that divide.”

Satellite images are being increasingly used in rural areas to map land holdings in the absence of updated records.

India has pledged to keep a third of its total land area under forest and tree cover.

But an expanding population and increasing demand for land for industrial projects have placed greater stress on these areas, displacing rural communities, hurting livelihoods and increasing their vulnerability to climate change.

Every year, tens of thousands of villagers migrate to India’s cities in search of jobs as drought and diminishing land holdings drive down farm incomes.

Although India’s forest cover has increased in recent years because of stricter laws and conservation efforts, more than 2,500 sq km (965 sq miles) of forests have been wiped out since 2013, according to official data.

That will benefit the more than 60 percent of the population that depends directly on the land for food, fuel and fodder, Chaturvedi said.

“Landscape restoration in Sidhi and elsewhere can improve livelihood opportunities through improved productivity and food security, water availability, as well as biodiversity conservation,” she said. – Reuters