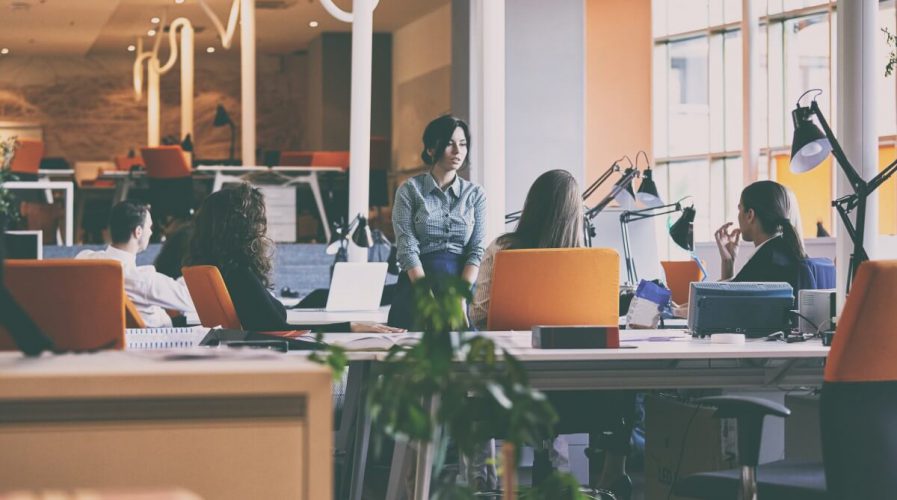 According to The Business Standard, big IT firms are expected to hire 40 percent fewer engineering graduates this year compared to last year. Source: Shutterstock

Indian IT mammoth Cognizant to slash over 6000 jobs

IT SERVICES giant Cognizant is planning to downsize its headcount by more than 6,000 people this year, with some pointing to increasing automation as the cause.

The company employs over a quarter of a million people – 72 percent in India – and was keen to stress this is part of its annual appraisal exercise which ends in March, according to The Financial Express.

But the move comes against a backdrop of falling hiring levels as routine tasks are automated. Big IT firms are expected to hire 40 percent fewer engineering graduates this year compared to last, according to The Business Standard.

“This is part of the normal cycle. Cognizant will not be alone in this as most IT companies will have rigorous appraisal process this year. Employees who have not taken efforts to re-skill will not find it easy in the next two years,” a source with knowledge of the matter told The Economic Times.

Cognizant in particular is making a push to shift its offering towards consulting and more hi-tech digital services, according to Money Control, which will include re-skilling workers and substantially expanding local workforces in its major markets abroad such as the United States.

“As agile development and the pervasive influence of technology increases, the value of co-location and a consultative approach also goes up,” said company chief Francisco D’Souza during an earnings call, according to Money Control.

Infosys doesn't apply for H1B visa for junior staff, cognizant lays off 6000 staff- downslide is just start of an avalanche in IT sector

But while low-end tech jobs may be slowly disappearing, the same automation technology is creating new opportunities, says Sashi Chimala from the Wadhwani Foundation which promotes skills in entrepreneurship.

“Automation is not a threat for entrepreneurship. It is good opportunity to innovate, pilot, prototype ideas that can optimize productivity and cut costs,” he told First Post.