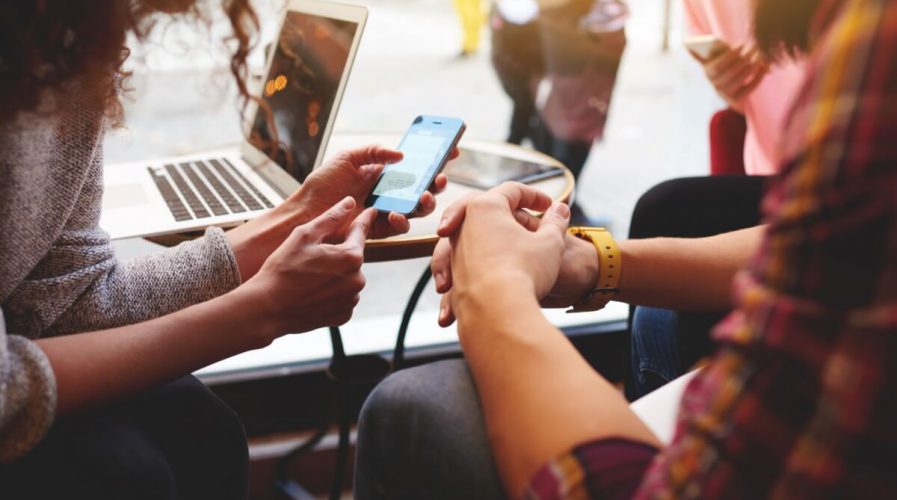 India: Paytm expands to North America through app in Canada

ALIBABA-backed Paytm is making its mark in North America through the launch of a bill and tax payment app in Canada.

As reported by Bloomberg, the new smartphone app by the Indian mobile payments startup lets Canadian users pay their phone, cable, Internet and utility bills. They can also pay their insurance and property taxes.

The startup, which counts Alibaba’s Ant Financial as an investor, is running a team of data scientists and engineers out of its Toronto office – which focuses on developing payment and e-commerce products. The research arm – Paytm Labs – leverages big data, AI and machine learning to create new technologies.

“We started out in Canada back in 2014 as a two-member operation in Toronto, working out of local libraries. It’s been awhile since then, and the Paytm Labs team today is a 55-member strong team of software, data and machine learning engineers who build technologies for the world’s fastest growing mobile payments and commerce ecosystem,” according to a statement posted on the company’s blog.

The blog post also goes into detail on the app’s features – reminders come up 10 days before payment is due and users will receive multiple notifications until the bill is paid. Paytm also offers 100 percent service assurance, only withdrawing funds from the user’s account after the bill is paid.

Back in its home market, Paytm is one of the few startups that have gotten a major boost in its customer base after Prime Minister Narendra Modi made a decision to scrap 500 and 1,000 rupee banknotes.

The move, in efforts to stamp out corruption, resulted in the eradication of four-fifths of India’s paper-based currency. While it caused a widespread panic, it also had a silver lining as merchants and consumers almost immediately warmed up to the digital payments space.

We reported back in November Paytm had signed on 150 million users, with daily transactions at seven million. Bloomberg notes the startup has now reached 200 million users.