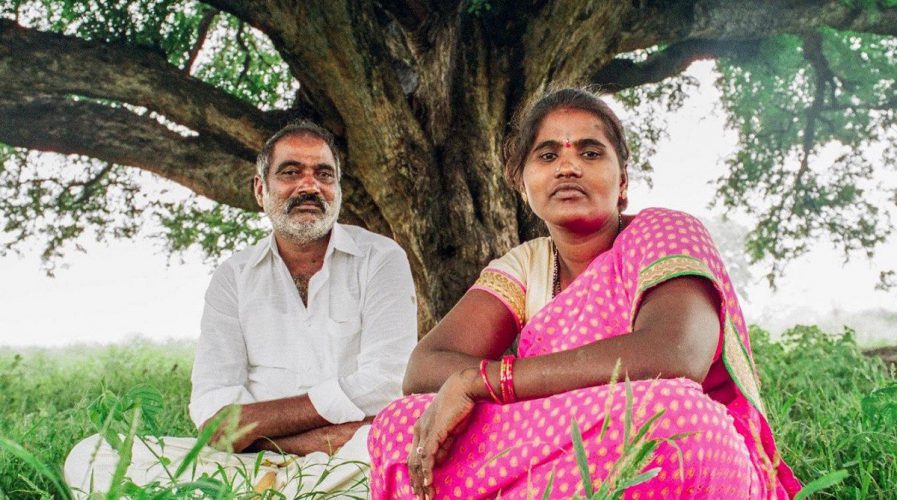 VIRTUAL reality – used in gaming to bring players close to the action – is for the first time being deployed to fight human trafficking, with a documentary chronicling one girl’s descent into the Indian sex trade.

The documentary uses so-called VR technology to immerse viewers into the reality of life for a young country girl who is married off by her father then trafficked into a brothel.

“Virtual reality is a powerful form of storytelling and the cause will get more attention from the world over,” Hannah Norling, of My Choices Foundation, told the Thomson Reuters Foundation on Thursday.

The non-profit foundation partnered with the charitable arm of a U.S. virtual reality tech firm, Oculus, to make the film, which will premiere at a Texas film festival this month.

Posted by My Choices Foundation on Wednesday, February 22, 2017

The team hopes to zero in one life to create greater empathy with all victims of trafficking, estimated to total nearly 21 million people worldwide. Of these, an estimated 4.5 million people are forced into sex work, most of them women and girls.

‘Notes to My Father’ tells the story of one such victim, who narrates to her father the horror of being trafficked.

The 11-minute documentary gives a 360-degree view of village life as she recounts her abduction-to-escape journey that spans the two Indian states of Andhra Pradesh and Maharashtra.

“Using virtual reality was a strategic choice as it gives a first person experience of another person’s experience. It is emerging as the number one tool to help people engage and react,” said Norling.

The film can be viewed using a VR headset that gives viewers the perception of being physically close to the characters.

The technology has previously been used to document gritty social causes and found to be effective, with a film chronicling a Syrian refugee in Jordan helping raise funds for Unicef.

The documentary will be released on Facebook by September and screened in rural India, Norling said, part of a wider campaign to educate fathers about sex trafficking.

A My Choices Foundation study found 90 percent of trafficked girls came from the most marginalized communities, and that any decision to release a girl usually rested with the father.

Thank you to Roli Srivastava and @TR_Foundation for your great work covering trafficking in India! #VRforGood #NotesToMyFather https://t.co/vZ9fIw3Ioo

The girl featured in the documentary was married off at 13 by her father who wanted to give her a better life.

“He played a role in her trafficking unintentionally,” Norling said.

The husband became abusive and the girl was vulnerable when the traffickers befriended, drugged then abducted her.

“The entire time she was gone from home, he worked in brick kilns for money and went looking for her. He was a good father.” – Reuters