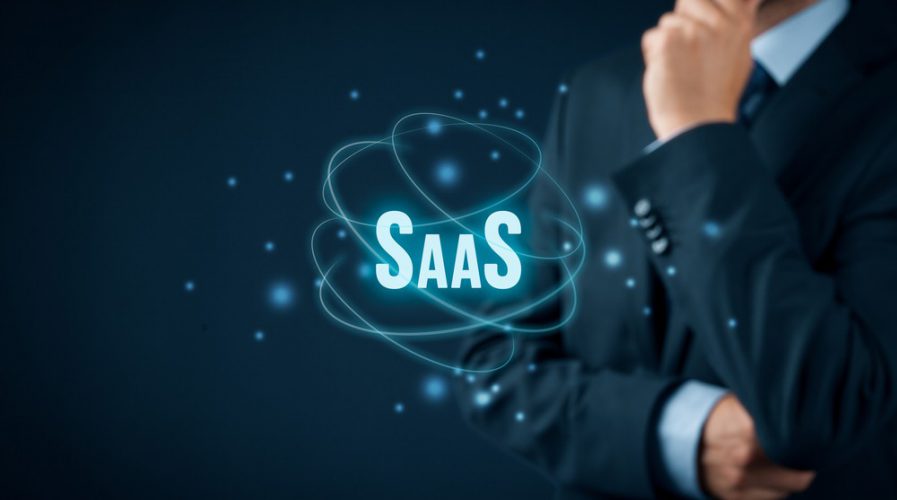 Traditionally the bulk of this business has been in the US, but a recent Transparency Market Research report found the Asia-Pacific region will see an annual growth rate of 32.1 percent in adoption of SaaS solutions from 2015 to 2022.

In India startups like customer analytics platform CloudCherry have snagged venture capital funding based on revenue generated from domestic clients. Customers include large banks, e-commerce companies and retail brands, which are all becoming increasingly tech-savvy.

Developing products for the price sensitive domestic market can present these startups with the opportunity for much higher margins once they go global, according to ET Tech.

Despite this very few Indian SaaS companies have managed to achieve profitability, according to Your Story. Cloudcherry lost roughly US$300,000 in 2016 according to Registrar of Companies data.

“Today, most companies want to add as many customers as possible,” Yanna Dharmasthira, research director at Gartner told YourStory. “There is a price war going on for customer acquisition. So you are really not making money on your service, and the marketing costs are high.”

It doesn’t have to be that way though, Sridhar Vembu, co-founder of Zoho Corp told Your Story. He says they didn’t rely on venture capital for their growth between 2005 and 2010 and relied on their own cash reserves. “Engineer a good product and customers will spread the word,” he said.