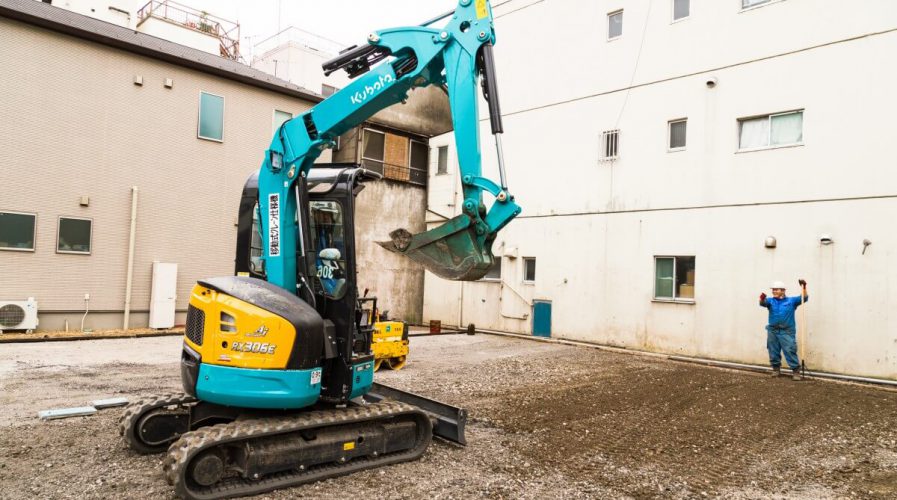 ORDERS for Japan’s core machinery fell suddenly in January compared to the previous month, dipping to its lowest figure in five months.

The unexpected fall in orders has added to worries about whether recent signs of economic recovery are set to last.

According to Cabinet Office data, Core machinery orders fell 3.2 percent in January, which is below the economists’ median estimate of a 0.5 percent increase, Reuters reported.

The country experienced a rebound in December when core orders rose 2.1 percent.

The data is prone to fluctuations but is also largely seen as a key indicator of capital spending in the coming six to nine months.

The Japanese government is hoping recovery in capital spending will help drive growth in the economy to pull it out of deflation.

“The results were weak. I am somewhat worried, but machinery orders are volatile so it’s necessary to watch for a while longer,” senior economist at Mizuho Research Institute, Hidenobu Tokuda,  told Reuters.

In the previous year, core orders, excluding ships and electrical equipment, fell 8.2 percent in January, which was the biggest fall in eight months.

SEE ALSO: Japan: Panasonic contributes $60m to laundry-folding robot due to launch in 2017

Core orders were forecast to rise 1.5 percent in January-March from the previous quarter, according to manufacturers surveyed by the Cabinet Office. The figure was seasonally adjusted from the previously estimated 3.3 percent increase.

Although Japanese data has recently been relatively upbeat, the expectation for growth is still subdued and not enough to generate the sustained inflation the Bank of Japan needs to meet its two percent price target.