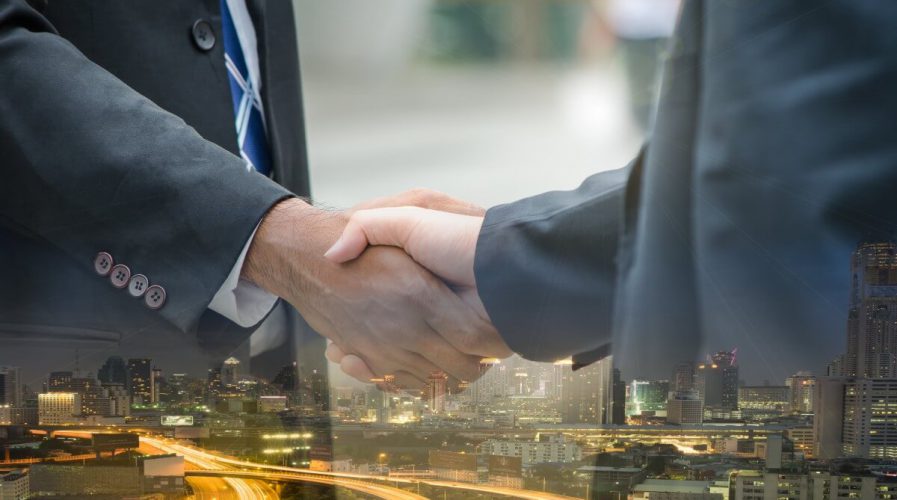 The Financial Services Agency of Japan and the Monetary Authority of Singapore announced on March 13 they had signed an agreement. Source: Shutterstock

A FRAMEWORK to encourage greater fintech links between Japan and Singapore has been established.

The Financial Services Agency of Japan (JFSA) and the Monetary Authority of Singapore (MAS) announced on March 13 they had signed an agreement.

According to the framework, the two countries can refer fintech firms in their respective countries to each other.

The firms can also initiate discussions with the regulatory bodies in the respective jurisdictions for advice on regulation such as required licences.

It is hoped this will help reduce regulatory barriers and burdens for companies entering either market.

“The setting up of the framework is a great opportunity for the fintech ecosystems in Singapore and Japan, and enhances the already strong financial and economic cooperation between the two countries.”

FSA vice-commissioner for international affairs Shunsuke Shirakawa said: “We are delighted to establish this Cooperation Framework with MAS, which is actively promoting fintech based on its Smart Financial Centre Vision.

“We believe this framework strengthens the relationship between FSA and MAS and promotes innovation in our respective markets.”

Japan has also sought similar agreements with other countries. The JFSA and the UK’s Financial Conduct Authority also exchanged letters on a cooperation framework to support fintech companies.

The JFSA has also announced it is looking to work closer on banking supervision with the Central Bank of the Islamic Republic of Iran, with whom it also exchanged letters of co-operation.