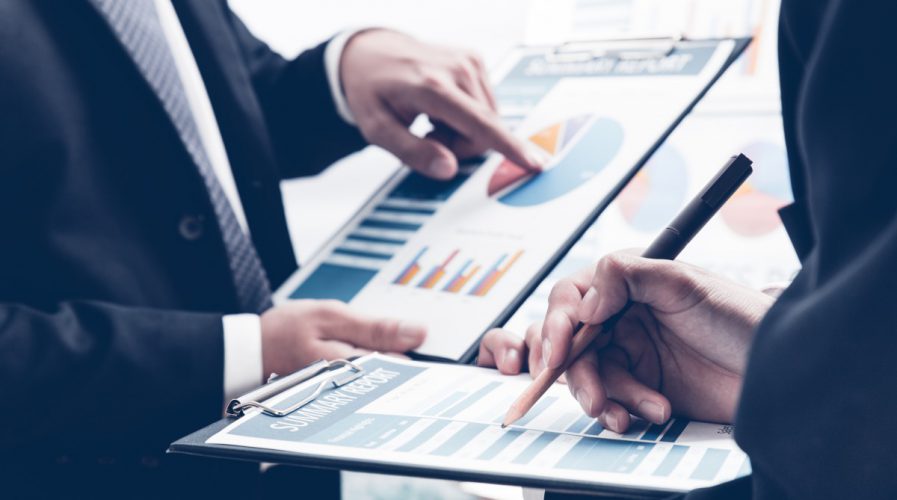 RHL’s investment strategy is to take equity and a board seat in established startups and bring the company to IPO. Source: Shutterstock

THERE’S a relatively new VC shop in town, and this one is backed by family money – lots of it.

According to Bloomberg, the plan is to leverage their family wealth to “attract outside capital and build the firm into becoming Southeast Asia’s leading independent investment group”.

Lau said in an interview there was no standout investment brand, such as KKR or Fidelity, in the region.

Long-term, RHL plans to be a fund house with a suite of products, with venture capital being the first stop.

Since its inception in 2016, RHL has been positioning itself between early-stage VCs and institutional investors, and plans on filling the gap in follow-up rounds at the stages of Series B, C and D.

Their investment strategy is to take equity and a board seat in established startups and bring the company to IPO.

So far, it has been off to a running start and has added two startups to its portfolio.

One is Singapore-based Perx, a provider of data and analysis on consumer behavior for corporates. The company counts Facebook co-founder Eduardo Saverin as its chairman.

RHL’s second investment is an undisclosed round into LA-based concert memorabilia sales app Sidestep (also backed by Beyonce and Adele).

“RHL guys are really smart investors who are taking their family offices to a new play. What attracted the Sidestep founders to RHL was their deep network in Southeast Asia,” said Trevor Thomas, co-founder of Cross Culture Ventures, which is an investor in Sidestep.

SEE ALSO: How startups in Asia can get through the venture capital winter

According to Thomas, while US startups are very interested in the Asian market, they tend to overlook Southeast Asia in their quest to reach China.

He said RHL was well-poised to provide expertise and access to the market of 600 million prospective users.

It’s unclear at this point whether RHL will be more focused on regional investments or cross-border deals, but either way, their presence is encouraging for Southeast Asia’s growing tech ecosystems.