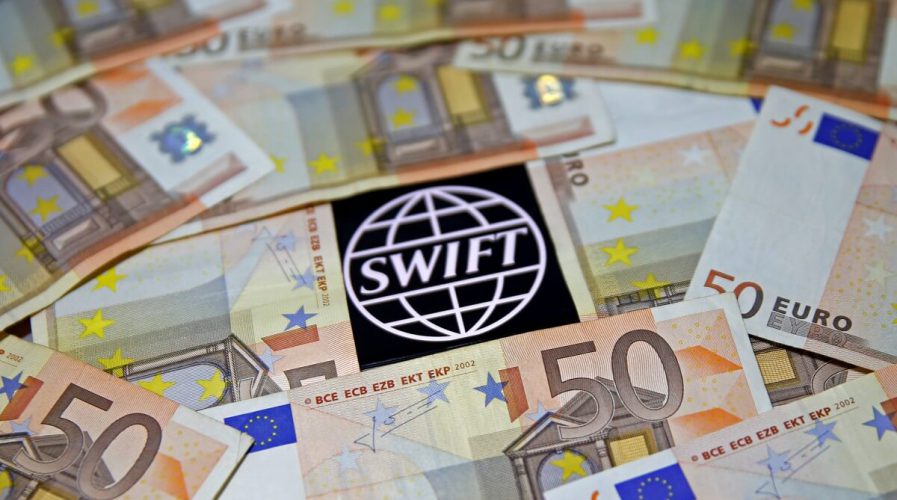 SWIFT is overseen by the central bank of Belgium which is subject to EU law. Source: Reuters

INTERBANK messaging network SWIFT, which is the backbone of international finance, says it planned to cut off the remaining North Korean banks still connected to its system, as concerns about the country’s nuclear program and missile tests grow.

SWIFT said the four remaining banks on the network would be disconnected for failing to meet its operating criteria. The bank-owned co-operative declined to specify what the banks’ shortcomings were or if it had received representations from any governments.

“The DPRK (Democratic People’s Republic of Korea) banks remaining on the network are no longer compliant with SWIFT’s membership criteria,” SWIFT said in a statement.

“As a result, these entities will no longer have access to the SWIFT financial messaging service. Given the increased ongoing international attention on the DPRK, SWIFT has informed the Belgian and EU authorities.”

Experts said the decision to cut off banks which were not subject to European Union sanctions was unusual and a possible sign of diplomatic pressure on SWIFT.

Belgium-based SWIFT has previously refused to cut off Burmese, Russian or Syrian banks, which were subject to sanctions by other countries, such as the United States, citing a policy of remaining politically neutral. 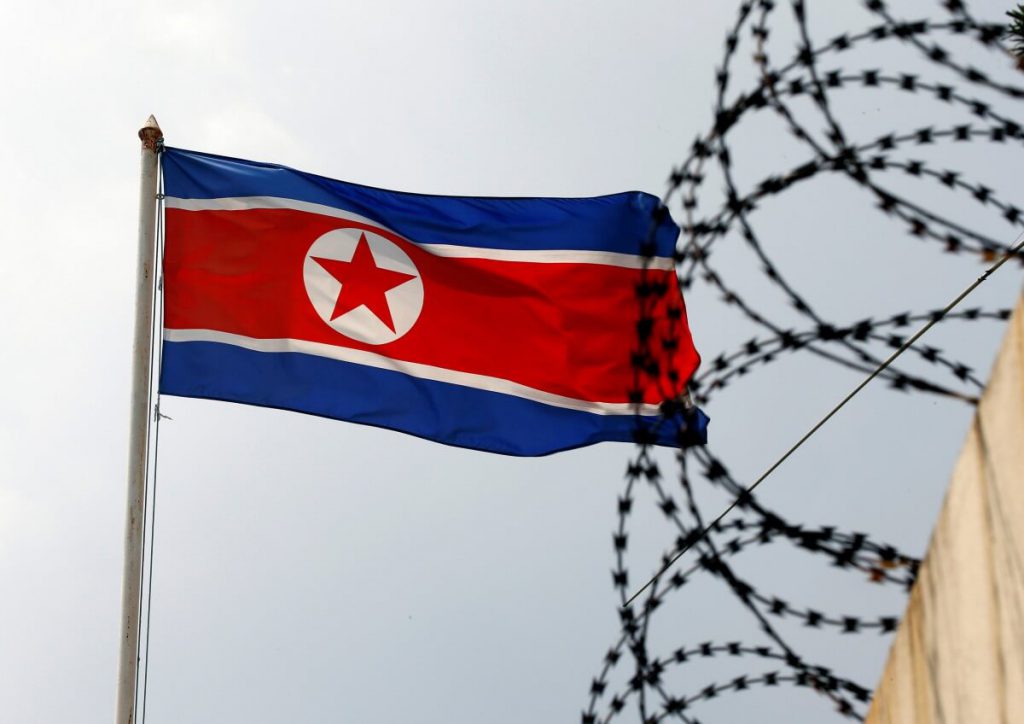 The North Korea flag flutters next to concertina wire at the North Korean embassy in Kuala Lumpur, Malaysia. Source: Reuters

SWIFT ignored years of pressure linked to Iran’s nuclear program, and only cut off Iranian banks in 2012 after the EU passed specifically tailored sanctions.

SWIFT is overseen by the central bank of Belgium which is subject to EU law.

Last week, the Belgian authorities said they would no longer allow SWIFT to provide services to North Korean banks which were under UN sanctions.

That followed a UN report in February which said North Korea was relying on continued access to the international banking system to flout sanctions imposed in relation to its nuclear program.

Former SWIFT chief executive Leonard Schrank said the only previous occasions he could remember when SWIFT had cut off banks not subject to EU sanctions was when the banks had lost their banking licence or a country’s central bank had ceased functioning.

“This is a very, very serious action,” he said, adding it could open SWIFT up to pressure in respect of other countries.

A European Commission spokesman denied leaning on SWIFT: “This is a commercial matter for SWIFT. We do not interfere in the business decisions of any such company,” he said.

The US Department of the Treasury and the Belgian Foreign Ministry both declined to comment and referred requests for comment to SWIFT. – Reuters