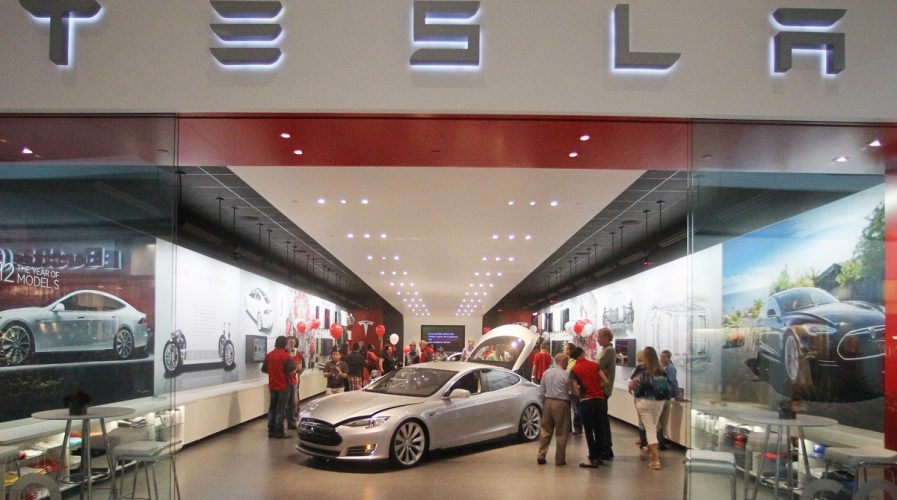 TESLA recently experienced a change in the wind in China as its revenue has tripled to more than US$1 billion while sales in the U.S. more than doubled to US$4.2 billion.

According to Bloomberg, a U.S. regulatory filing reported that sales in China accounted for more than 15 percent of Tesla’s total revenue in 2016 – which amounted to a cool US$7 billion. Tesla’s CEO Elon Musk previously predicted that China could in time become the company’s biggest market.

The boost in China comes after a slump in 2015, when Tesla faced a slew of complaints regarding slow delivery and “range anxiety” – a condition in which Tesla users became too worried about their electric cars running out of battery if they ventured just a little too far from home.

Some customers lamented that China’s infrastructure just wasn’t suitable for an electric car at the time. But in September 2016, the country’s top economic planner said the government would be stepping up efforts to build more charging stations for electric car owners.

By the end of June 2016, there were 81,000 public charging stations scattered throughout the country, marking a 65 percent increase compared to the year before, reported China Daily.

Tesla itself has just over 100 supercharger stations and 502 charging poles across the world’s most populous country. Musk resolved to introduce a converter that allows Chinese customers to charge their cars using state-owned charging stations to reduce “range anxiety”.

Another factor that is expected to increase Tesla’s market share in China is the presence of a local assembly plant, according to Market on Chart. The company has reportedly signed a memorandum of understanding with the Jinqiao Group to build a US$9 billion factory in Shanghai.

Having a local factory will enable Tesla to avoid the 25 percent import tax imposed on foreign companies, as well as lower its prices to a more competitive range within the electric vehicle market.