It’s no secret that Asia Pacific (APAC) is the world’s largest internet market – India and China already have over one billion Internet users combined, while Southeast Asia is expected to reach 480 million in the space of just three years. As of 2016, the region also hosted 1,139.8 million smartphone users, a number that’s expected to rise by 30 percent to 1,483.4 million by 2019. The market is now so big that businesses worldwide are clamouring to make themselves known to Asian consumers – yet, in this particular region, cybersecurity appears to be far less of a concern than it should really be.

APAC’s vulnerability to cyber attacks is a well-documented problem. In fact, a detailed investigation by Mandiant, a security company based in the U.S., revealed last year that the APAC region was 80 percent more likely to be targeted by hackers than other parts of the world. Cross-border transactions, which are necessary for e-commerce to flourish, are particularly susceptible to risk due to the rising number of fraudsters looking to prey on organizations that foster global growth.

ThreatMetrix, the market-leading cloud solution for digital identity security, found that there is a higher percentage of rejected login transactions in APAC compared to the rest of the world. This is in part due to cross-border transactions, which are more vulnerable to bot attacks and location spoofing. In its report on cybercrime in APAC, ThreatMetrix determined that identity spoofing is the most prevalent attack vector in the region – nearly double the global average – highlighting the widespread use of stolen identity data harvested from the global data breaches. This has reportedly been costing businesses over a million worldwide cyberattacks on online lending transactions in 2016 with the potential loss of USD $10 billion.

The best way to tackle this complex, global cybercrime is using the power of a global shared network. The ThreatMetrix Digital Identity Network collects and processes global shared intelligence from millions of daily consumer interactions including logins, payments and new account applications. Using this information, ThreatMetrix creates a unique digital identity for each user by analyzing the myriad connections between devices, locations and anonymized personal information. Behavior that deviates from this trusted digital identity can be accurately identified in real time, alerting businesses to potential fraud. Suspicious behavior can be detected and flagged for manual review or rejection before a transaction is processed. This intelligence is operationalized using a Dynamic Decision Platform, for dynamic, real-time decisioning. The Dynamic Decision Platform boasts three key components:

One of the company’s more high-profile customers is Netflix, the global TV and movie-streaming giant. With over 75 million members in more than 190 countries, Netflix was keen to invest in a reliable and complete cybersecurity solution to help reduce fraud losses and safeguard customer experience. Leveraging anonymized global intelligence from the ThreatMetrix Digital Identity Network, Netflix can accurately detect fraudulent new account requests in real time. Identity and payment information is validated as the transaction is happening, reducing friction and safeguarding long term revenue. This meant Netflix could confidently continue to offer free trials to legitimate subscribers and reduce fraud losses. 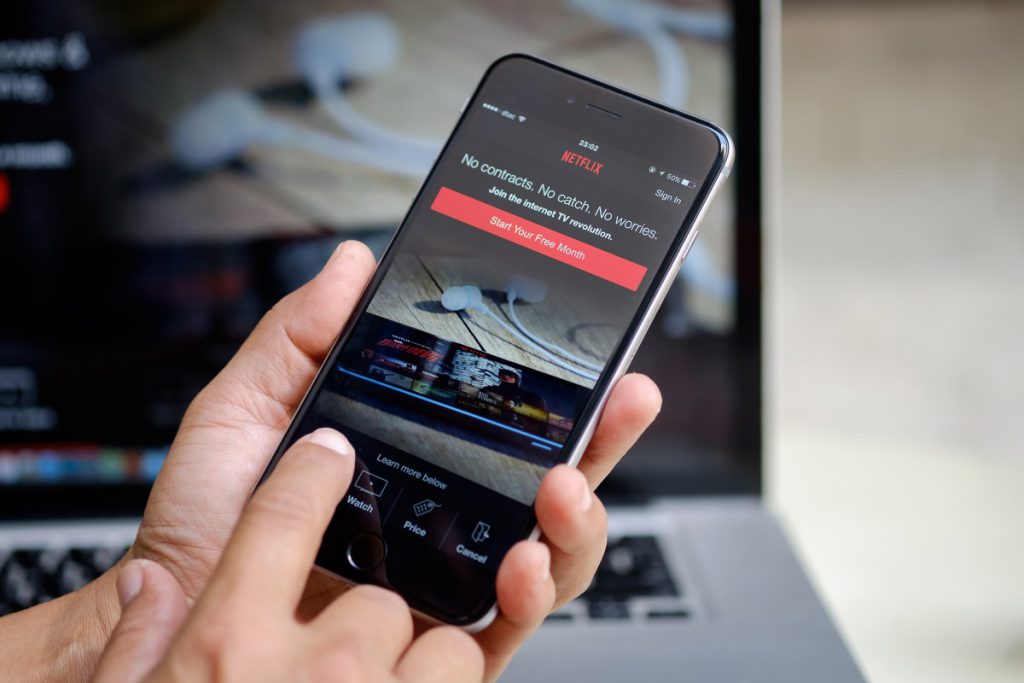 Expanding your business while ensuring minimal customer friction and maximum protection is no easy feat, but ThreatMetrix makes certain that this is not an impossible task. Businesses in Asia can now rest assured that companies like ThreatMetrix are constantly at work, striving to keep networks and customers safe from exploitative cyber criminals.

Click here to find out more about ThreatMetrix – the Digital Identity Network that’s giving global businesses the power to fight back.