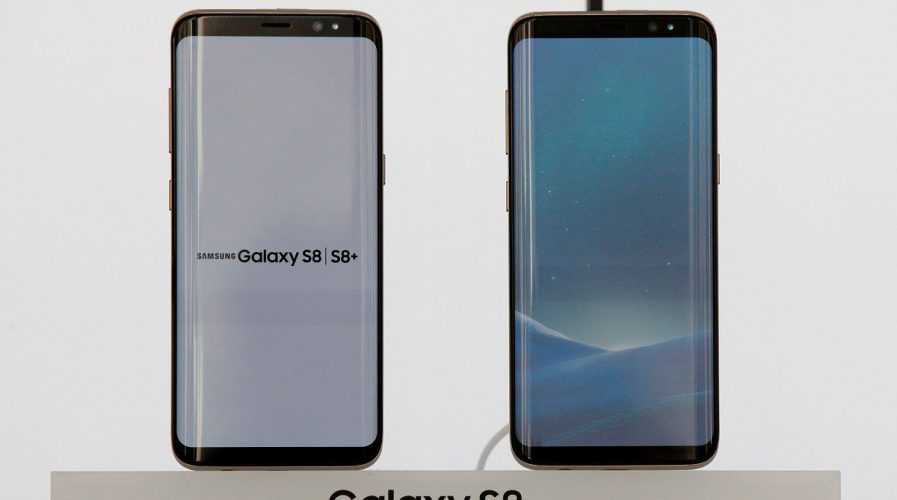 Samsung’s new Galaxy S8 enjoys warm reception, but will it be their redemption?

SAMSUNG had a very rough year so far, but with the arrival of its sleek new flagship phone, things might be looking up. Since its recent launch event, which was deemed by one analyst as the start of the “smartphone innovation super cycle,” the Galaxy S8 has received a handful of positive reviews.

According to the Verge, the S8 is “a thing of beauty to look at” with its 5.8-inch screen and “barely-there bezel”, which means its home button is now entirely virtual. The phone has a fingerprint scanner, located next to the rear camera lens, and a much-improved selfie camera which is now capturing photos at 8MP. 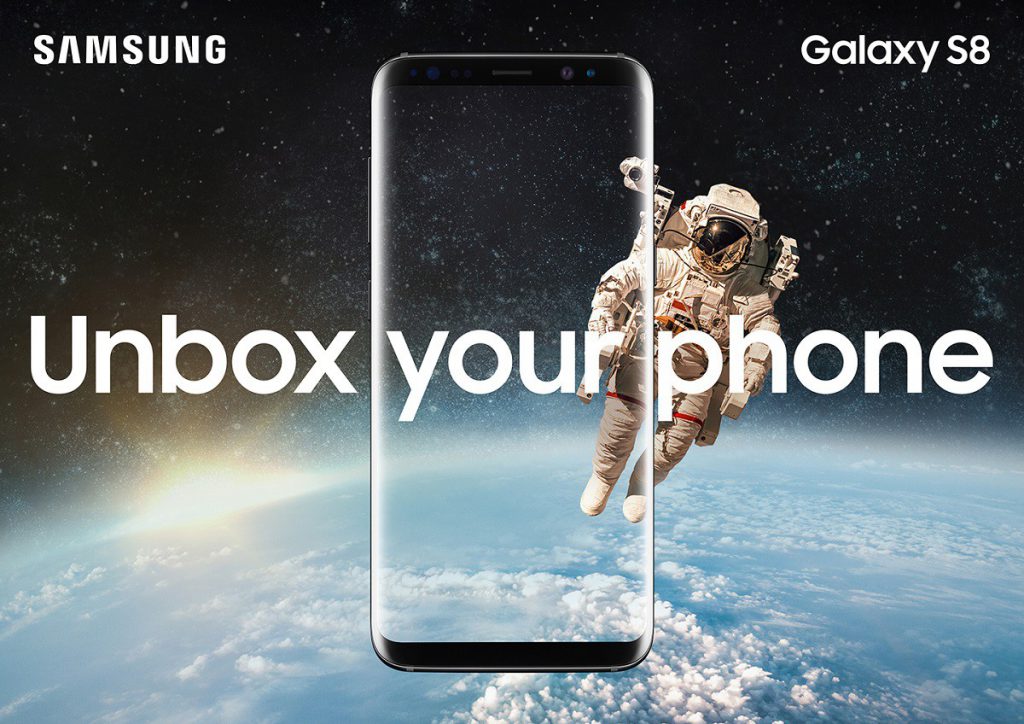 TechRadar also threw an early review into the ring, giving a preview to the S8’s “Infinity Display”, which is a curved screen that wraps around most of the phone. Samsung has listened to its happy S7 Edge users since last year and decided to add this beautiful hardware feature to the S8 as well.

What’s also new is Samsung has introduced its own virtual assistant with the S8. Called Bixby, the assistant was mainly created to help users navigate the phone with ease, like set reminders and search through photo galleries. What isn’t clear is how helpful Bixby will be in pulling information from the web or whether it’ll play nice with the Google Assistant that’s already present on all Android devices.

Beyond all its exciting new features, Samsung also addressed the elephant in the room – is the S8’s battery safe? The company said it has learned its lesson from the exploding Note 7 batteries and has “implemented an eight-step battery check process”, but only time will tell whether the phone is as secure as Samsung claims it to be.

“We must be bold enough to step into the unknown and humble enough to learn from our mistakes,” Samsung mobile chief Koh Dong-jin said at the event after acknowledging it had been a challenging year for Samsung.

“The Galaxy S8 is the most important phone for Samsung in a decade and every aspect will be under the microscope following the Note 7 recall,” said Ben Wood, a smartphone industry analyst with UK-based CCS Insight.

The S8 will be released for the US market on April 21, and on the 28th for the rest of the world. Will you be swapping up your current phone for an S8?