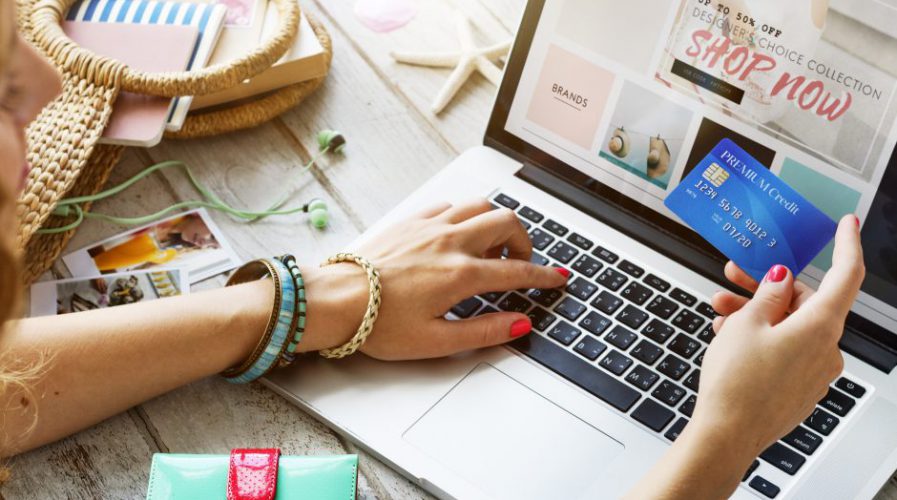 SINGAPORE has more than 500,000 online shoppers, many of whom are confident when it comes to making cross-border purchases.

Last year, internet shoppers in the city-state are estimated to have spent S$1.2 billion (US$855 million) with retail stores located outside the country – the U.S., China and Japan being the most popular locations.

The statistics come from a research report by online payment provider, PayPal.

The total cross-border spending in Singapore is forecast to climb 23 percent year-on-year, according to the company’s report.

PayPal polled 800 respondents in Singapore as part of a global study covering 32 countries, including the UK, Germany, Canada, India, and China.

Some 38 percent of Singaporean consumers say they will spend more online in 2017, further boosting international shopping.

Mobile purchases are also expected to climb by 42 percent this year to generate more than S$1.2 billion, accounting for almost a third of the overall online spend of S$3.5 billion (US$2.47 billion).

Seventy-eight percent of shoppers in Singapore cited convenience as the main reason for online shopping. Half said they trusted online stores from other countries equally to local ones.

Many bought from overseas online stores to acquire “hard to find” items including household goods and alcohol.

Across the five Asia-Pacific markets, which also included Thailand and Japan, 68 percent said they made a cross-border purchase on their smartphone in the past year.