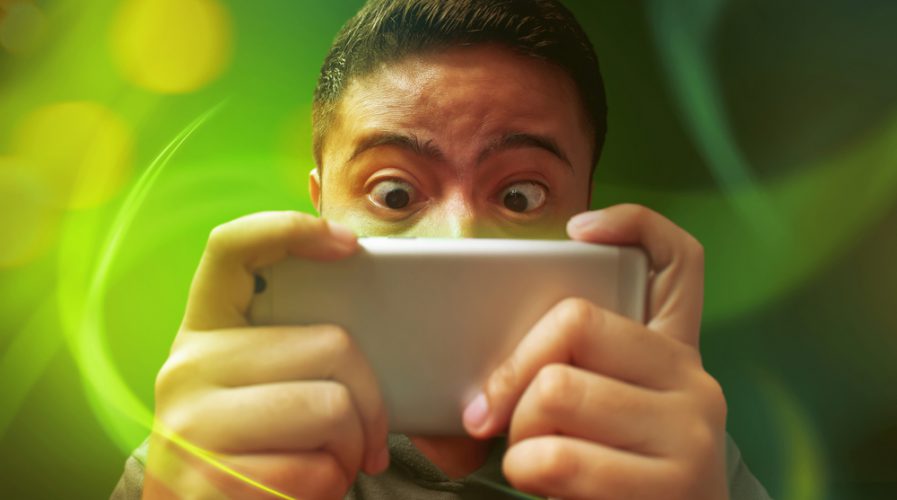 South Korea’s Netmarble Games IPO estimated to be worth up to $2.35b

SOUTH Korea’s largest mobile game company Netmarble Games Corp has said it is planning an initial public offering (IPO) worth up to KRW2.66 trillion (US$2.35 billion).

The offering could be the second largest listing ever in the country. Similar offerings include Samsung BioLogics Co Ltd’s KRW2.25 trillion IPO last year and the KRW4.9 trillion IPO of Samsung Life Insurance in 2010.

In a regulatory filing, the company said it had set an indicative price range of KRW121,000 to KRW157,000 per share, valuing the IPO between an estimated KRW2.05 trillion to KRW2.66 trillion, reports Reuters.

Mobile-game maker Netmarble sets plans for what would be South Korea's biggest IPO in seven yearshttps://t.co/3JHr6raRk7

Netmarble, which has investments in seven countries, including the US, Japan and Indonesia, has said it will be issuing about 16.95 million new shares for the IPO – 20 percent of total shares upon listing. The company is not selling any existing shares through the IPO.

The games developer wants to raise funds for mergers and acquisitions, and aims to raise its ranking in key markets to become a global top five game firm by 2020, Netmarble founder Bang Jun-hyuk told Reuters in January.

The company acquired US game developer Kabam’s Vancouver studio in February for an undisclosed amount.