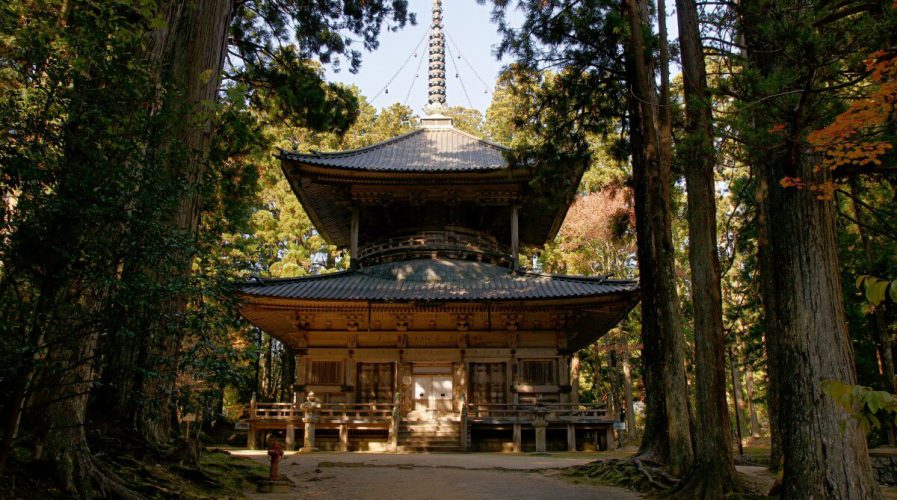 The Buddhist temple, also known as ‘Koyasan’, is an active monastic center at the top of Mount Koya. Source: Wikimedia Commons

STARTING April 29, the beginning of Japan’s busy tourist season, visitors to the 1,200-year-old Mount Koya in the Wakayama prefecture will be able to use credit and debit cards to pay for entrance fees and souvenirs with the signature white credit card readers provided by point-of-sale platform, Square Inc.

Mount Koya would effectively be Square’s oldest client and has the potential to boost the fintech company’s profile.

The Buddhist temple, also known as “Koyasan”, is an active monastic center situated at the top of Mount Koya, comprising a complex of temples, halls, pagodas and collections of statuary.

Square’s presence at Mount Koya could increase the recognition value of Square’s signature white dongles and push increasing adoption by other clients in the country. 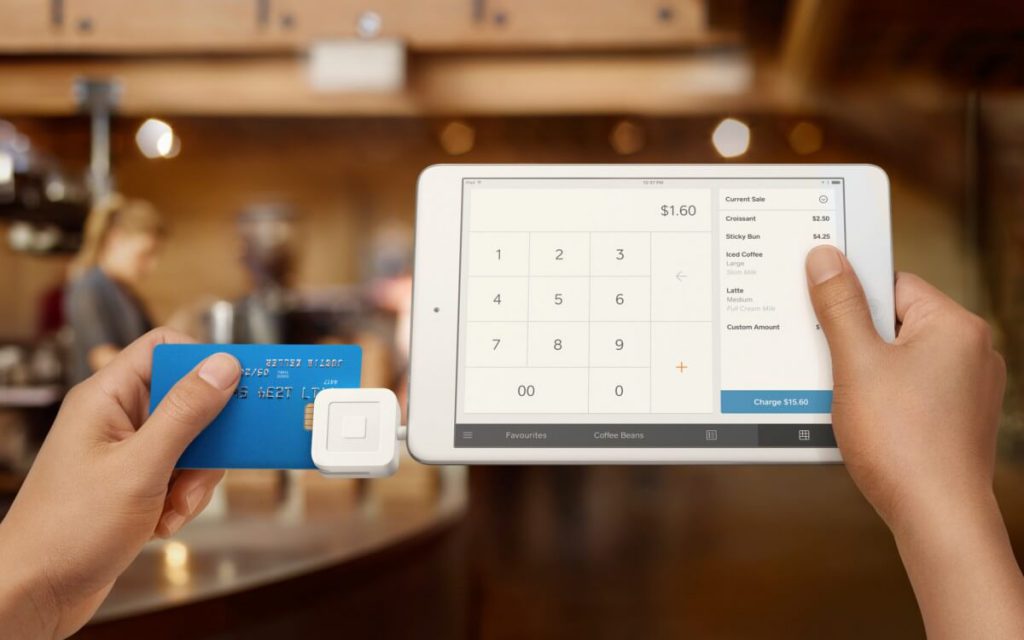 The implementation of Square’s payment system at Mount Koya would radically improve the efficiency of the Unesco World Heritage Site. Shigeo Otani, the monastery’s head of finances said, “The time spent on tabulation and accounting can now be used more effectively.”

Shigeo Otani, the monastery’s head of finances said, “The time spent on tabulation and accounting can now be used more effectively.”

“We should use technology if it helps the pursuit of essence.”

Mount Koya welcomes around one to two million visitors and pilgrims annually.

The company was an early proponent of iPad and iPhone plug-in card readers, but has since seen their market share eaten into with recent offerings from Paypal, Rakuten, and Coiney. Square Inc. is currently valued at US$65 billion.

SEE ALSO: With the rise of fintech, physical bank branches may become a thing of the past

The last five years has seen a drastic spike in investment in fintech, with the biggest slice of the pie landing in payment and lending solutions – as of last year, global fintech investment stood at a cumulative US$7.8 billion.

Square is still recovering from the loss of Starbucks, who announced its stocks in the company had fallen below five percent. It was an early investor in Square, and used to own 24 percent of the company’s stocks.

Square’s acquisition of Mount Koya as a client is a victory for the company who has been struggling to find a foothold in Japan, a country where cash is still king.

Eighty percent of transactions in Japan are still conducted via cash, and roughly 101 trillion yen (US$877.6 billion) is still in circulation.

Mount Koya’s move can be seen as concurrent with the Bank of Japan’s efforts to push the country towards a cashless future.

The move would allow the central bank to implement monetary policy more effectively and reduce resources that go toward producing more physical currency. 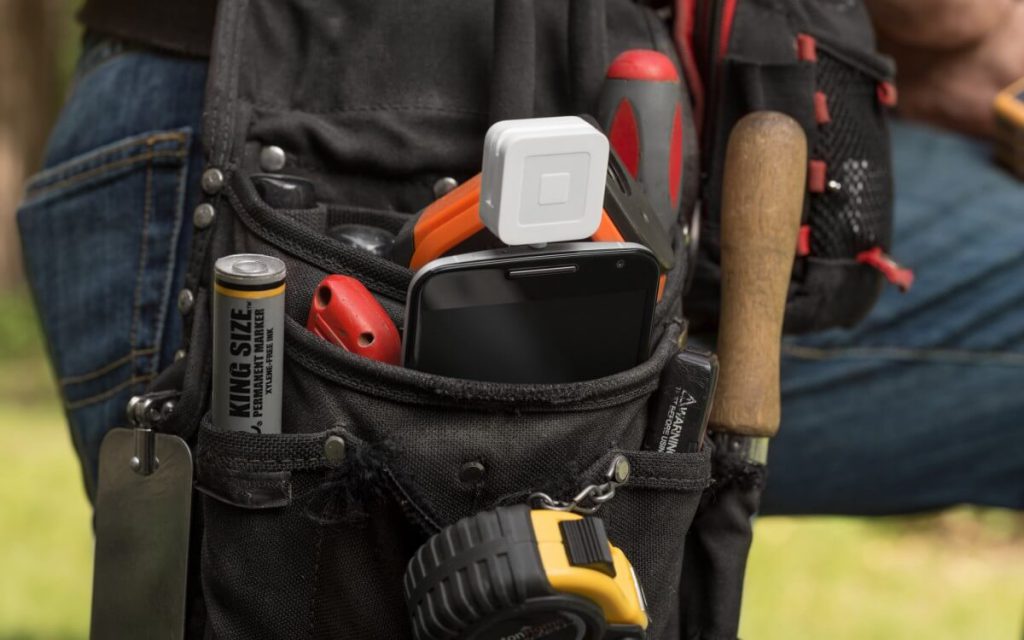 Japan is currently reeling from a spate of cyberattacks, even as it is preparing to host the 2020 Summer Olympics.

The Japan Times reported on a Kyodo News survey there had been 1.26 million cases of leaked personal information, compromising one in ten people.

The tally indicated credit card information was the main target of such attacks.

The Japan Consumer Credit Association estimated unauthorised use of credit cards caused as much as 10.6 billion yen (US$92 million) in damages between January and September 2015, indicating a sharp 25.2 percent increase.