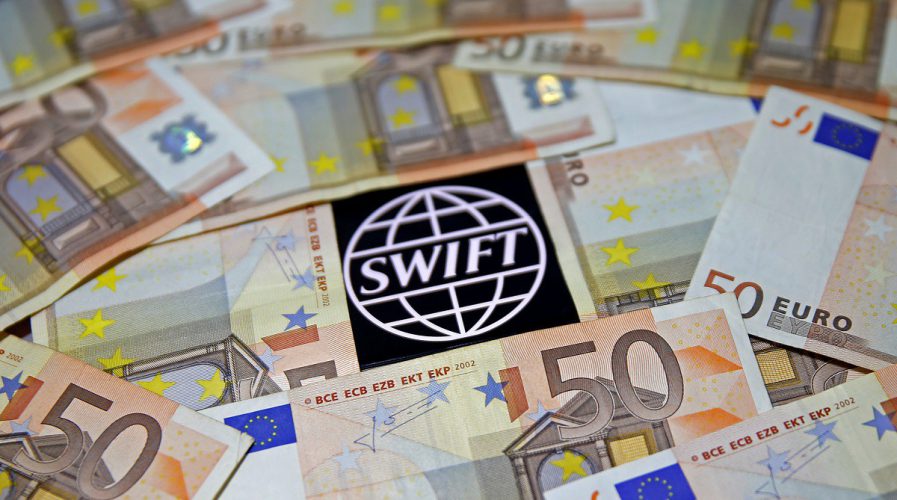 BRUSSELS based inter-bank messaging system SWIFT said it had cut off North Korean banks under U.N. sanctions, after Belgium said it would no longer give authorization for such transactions.

The Belgian foreign ministry cited Pyongyang’s “intensifying provocations”, such as missile launches, as motivation for its decision, which will affect three banks.

However, the Belgian move also follows a United Nations report last month which said any company trading with a designated North Korean bank would be in violation of UN sanctions – even if the company had received an authorization from a European government to do so.

#NorthKorea banks banned from #Swift banking network as calls grow in US for total financial isolation of Pyongyang. https://t.co/QaBEezTa8e

The February 27 report found evidence North Korea was relying on continued access to the international banking system to flout sanctions.

The UN position put the Belgian government at odds with UN sanctions as it had given SWIFT exemptions to work with the sanctioned North Korean banks.

The UN report said only the United Nations Security Council Committee could determine whether a company could qualify for an exemption to trade with sanctioned banks – not individual governments.

A spokeswoman for the European Commission (EC) said the EU’s system of offering exemptions was “consistent with those of the UN”.

She declined to answer detailed questions about the comments in the panel of experts report. The United Nations panel did not respond to requests for comment.

SEE ALSO: North Korea now has its own Facebook ‘clone’

The three blacklisted banks named by the U.N. panel as being in the Society for Worldwide Interbank Financial Telecommunication (SWIFT) network were Bank of East Land, Korea Daesong Bank and Korea Kwangson Banking Corp.

Bank of East Land was blacklisted in 2013, while the other two were blacklisted last year.

SWIFT said it had suspended these banks’ access to its secure communications system which banks use for sending cross-border payment instructions.

It did not say exactly when the services were suspended or how many banks were affected.

SWIFT’s 2011 annual report, the last year for which it gave details for country-by-country system usage, said 20 financial institutions in the Democratic People’s Republic of Korea – North Korea’s official name – were connected to SWIFT.

SWIFT is the lifeblood for most international commerce—and N. Korea just had some of its access privileges revoked.https://t.co/0iMP7QNrft

However, the country was one of the lowest users of the service.

SWIFT said it complies with all sanctions regulations but it also believes in being politically independent and keeping the system as open as possible. It has previously pushed back against efforts to have countries like Iran and Russia excluded from the service.

Non-designated Korean banks are still not precluded from using SWIFT.

Susannah Cogman, partner with law firm Herbert Smith Freehills said the divergence in perspectives between the EU and UN as to the circumstances under which trade with Korean banks could be compliant with UN sanctions may be because the different bodies sanctioned the banks at different times using different exemption rules.

The EC and Belgium declined to answer detailed questions on the drafting of their rules. – Reuters