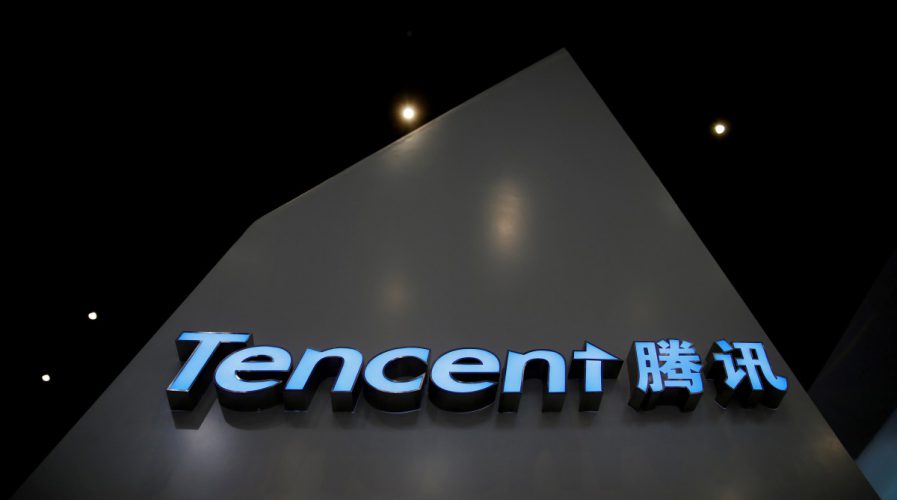 Net profit for the three months through December rose 47 percent to CNY10.53 billion (US$1.53 billion), compared with the CNY11.75 billion average of six estimates from analysts in a Thomson Reuters poll. Full-year profit stood at CNY41.1 billion, up 43 percent, while revenue rose 48 percent to CNY151.94 billion. 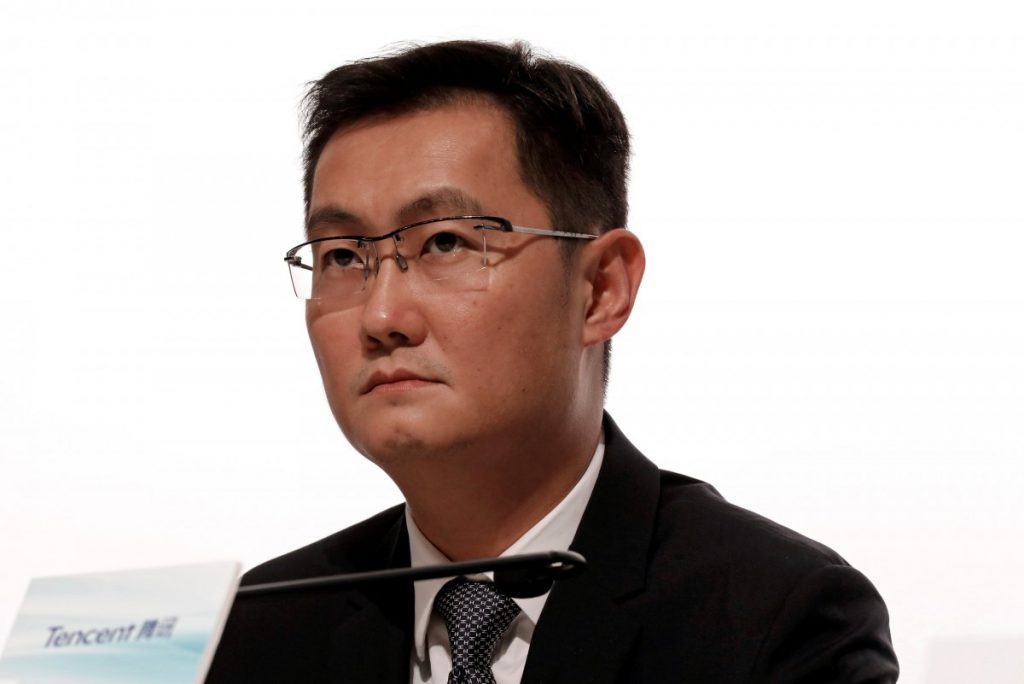 Tencent said growth from payment and cloud services drove a 263 percent surge in revenue to CNY17.2 billion for its business line outside value-added services and online advertising, its two biggest business segments.

SEE ALSO: Bill Gates makes his debut on WeChat, will be used as a ‘personal blog’

WeChat’s monthly active user number figure hit 889.3 million at end-2016 while cloud services revenue more than tripled in the year, Tencent said. But gross margins for payment and cloud services are expected to remain low in the near future, with the segment’s cost of revenue standing at a high 84 percent.

“But we view [mobile payment] as infrastructure investment and think it is very worthwhile. For cloud business, we are also in early stage investment so the cost may remain high in the near term,” chairman and chief executive Ma Huateng said at a press conference.

Revenue from value-added services such as smartphone and PC games, Tencent’s biggest line of business, rose 34 percent to CNY107.8 billion.

Most Valuable #ChineseBrands 2017: Tencent #1 #HSBC estimated previously that WeChat accounts for more than 1/2 the value of #Tencent pic.twitter.com/TVaJ02hCmh

“The market share of WeChat payment is now on par with Alipay’s… We see synergy between WeChat payment and the newly launched WeChat mini apps as they can generate more transaction within the WeChat ecosystem,” he said in a note before the earnings result.

Tencent said it planned to add more services within its social platforms this year, expand the popularity of smartphone games and add new games for personal computers (PCs).