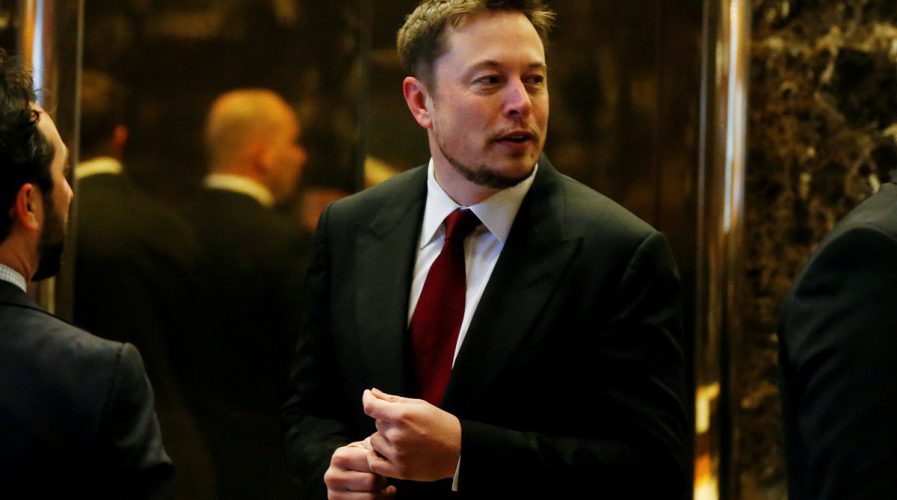 TESLA edges further into China’s auto market by bringing on board the crème de la crème of investors.

As reported by Bloomberg, Tencent has just purchased a five percent stake in Tesla for US$1.8 billion, which validates both the ingenuity of Elon Musk and the future of electric vehicles for the China market.

“Elon Musk is the archetype for entrepreneurship, combining vision, ambition and execution,” Tencent said in a statement.

SEE ALSO: Renewed interest in Tesla as sales in China triple to over $1b

While Tesla already has a presence in China – with stores in Beijing, Shanghai and Guangzhou – and has tripled its revenue last year to reach more than US$1 billion, its sales make up less than 25 percent of what the company makes in the US.

Joseph Fath, a fund manager at T. Rowe Price, which is an investor in Tesla, said being able to count Tencent as an investor gives the company a tremendous leg up ahead of its next product launch.

“Having Tencent as a partner helps position Tesla to launch the Model 3 in China. Tencent is one of the three superpowers in China along with Baidu and Alibaba, and they clearly have a lot of backing from the government,” he said.

With #Tencent On Board, #Tesla Will Get Even Bigger In #China https://t.co/cel2ZCNej8 via @forbes #technology #renewables pic.twitter.com/kw2lnCbdly

The deal puts Tencent in the position of Tesla’s fifth-largest shareholder and is evidently a part of its string of investments into technology that is disrupting the future of mobility. In the past, Tencent has backed startups that develop the maps and AI needed for self-driving cars and is also an investor in ride-hailing apps such as Didi Chuxing.

The social networking giant is also an early investor in electric car maker Nio (formerly known as NextEV), which has since opened US headquarters in California and looks to bring its plug-in autonomous car to the American market by 2020.