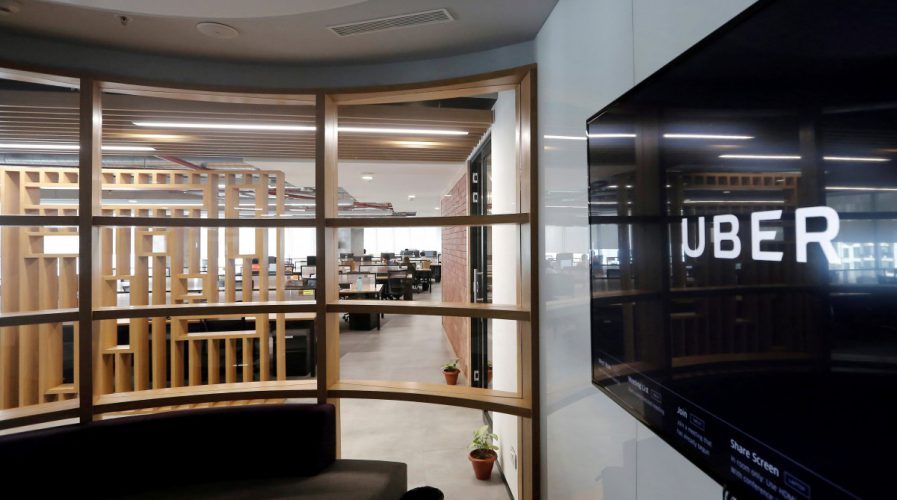 The interior of the office of ride-hailing service Uber is seen in this picture in Gurugram, previously known as Gurgaon, on the outskirts of New Delhi, India. Source: Reuters.

Uber had planned to buy 15,000 new cars last year and lease them out in a bid to attract more drivers – a strategy it has used in other markets – but it suspended the scheme for a while in December after leasing just a third of that total.

After burning through millions of dollars over three years in a battle for market share with local rival Ola, backed by Japan’s Softbank, Uber has cut the incentives it gives to drivers and raised the fares it charges passengers.

The incentives – from free smartphones to cash bonuses worth as much as double a day’s fares – meant drivers could earn as much as 120,000 rupees (US$1,838) a month.

The incentives and, to an extent, the leasing scheme aimed at drivers without their own cars, boosted Uber’s driver numbers, helping it rapidly gain around 30 percent market share.

Uber has faced challenges elsewhere in Asia, but the stakes are high in India’s US$12 billion taxi market, a key area after it exited China last year, and one where CEO Travis Kalanick has said it expects to be profitable soon.

Two people with knowledge of the matter said Uber miscalculated the impact the reduced incentives would have on drivers’ earnings, especially those making lease payments.

At an open meeting for staff in December, around the time the incentives were being reduced, Uber India chief Amit Jain said the buying-for-lease scheme was being temporarily suspended while the company evaluated its leasing strategy, one of the sources said.

Uber did not comment on Reuters queries related to Jain’s announcement or the impact of the incentives cuts on its leasing program.

Raj Beri, business head for leasing in India, said the scheme was set up to help drivers without cars make money.

“We are very pleased with our progress toward this goal so far, and look forward to introducing the opportunity to more prospective driver partners this year,” he said in a statement.

In a recent blog post on Uber’s website, Jain defended the cuts to driver incentives and signaled a strategic shift for India.

“We can shift from start-up mode to a more sustainable business model,” he wrote. 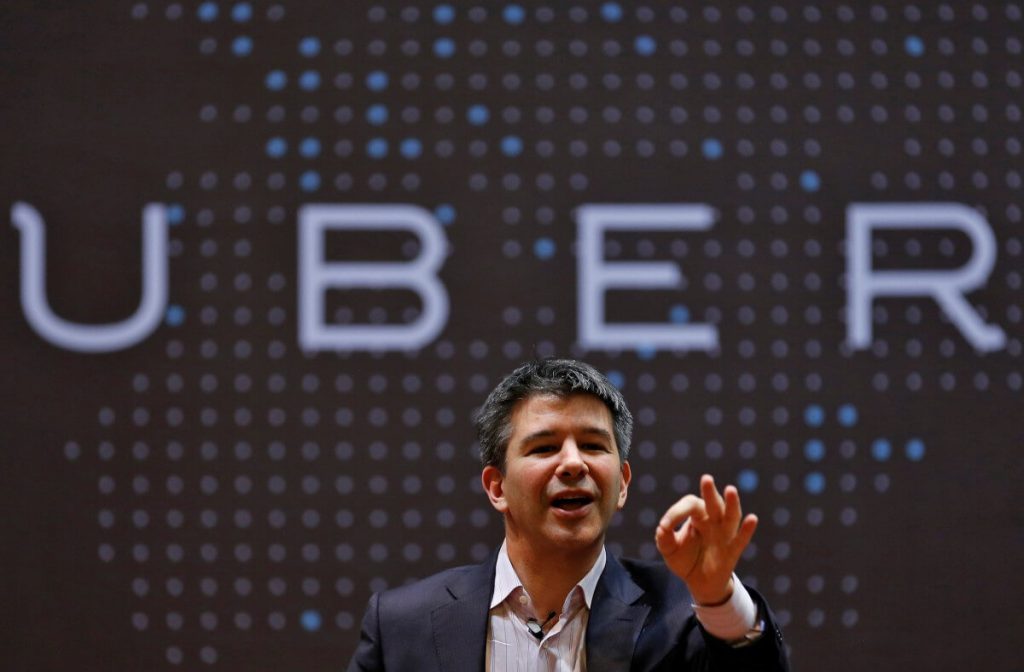 ‘No Benefit in Leasing’

Leasing is only a small part of Uber’s overall supply in India, but is seen as a way to lock drivers onto its platform for longer, and stop them from switching to Ola.

To lease a new small car through Uber’s scheme, drivers pay a 33,000 rupees (US$499) deposit – less than what they would pay to buy a car from a dealer with a bank loan. But weekly payments of about 5,500 rupees (US$84.03) over three years add up to nearly double what drivers would pay to service a car loan.

That wasn’t an issue when incentives were high.

Several Uber drivers said they feel trapped as a surge in the number of cars on Uber’s platform has led to fewer rides, at a time when incentives have been cut, making it harder to keep up lease payments.

“There’s no benefit in leasing. What if I’m unwell? They don’t listen.”

If your gonna work for Uber it's better to have your own car. DO NOT RENT OR LEASE. Take it from me it's a nightmare.

In a dusty car lot on Delhi’s outskirts, guards told Reuters dozens of cars standing idle were Uber’s and had been returned by drivers.

When Reuters called Xchange Leasing, Uber’s local leasing arm which has an office near the car park, officials said no new cars were currently being leased out. One said the priority was to lease the cars returned by drivers, and it could be two to three months before new cars would again be offered.

As part of its review, Uber may reduce the three-year lease term and let two drivers share the rent on a car, one of the sources said.

Uber did not comment on its leasing targets or the future of the scheme.

“We were tempted at the thought of becoming millionaires.” – Reuters