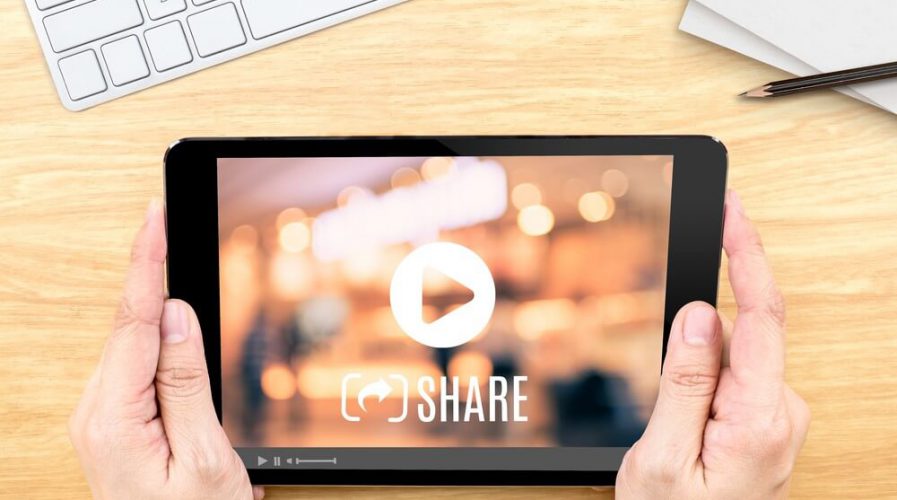 WOCHIT, a New York-based video creation platform, has announced its growing presence in Asia Pacific through a number of content partnerships and new customers in the region.

The video tool, which is used by publications worldwide to create short videos that are usually easy to share across social media platforms, has been making a push into Asia and Australia to fuel a growing hunger for video content.

Following a huge funding round from investors including Singapore Press Holdings’ SPH Media Fund in October, Wochit has also signed on clients like Pacific Magazines (which hosts more than two dozen brands under its wing such as Women’s Health, Men’s Health, and InStyle) and West Australian News in Australia.

Wochit Sales and Business Development senior vice-president Christoph Pleitgen said: “The entire media ecosystem in Asia Pacific is enormous and still growing. EMarketer estimates nearly a billion people are watching digital video in the region, which is almost half of all viewers worldwide.”

Wochit, which was listed on EContent’s Top 100 companies 2016-2017, has won two awards for its innovation – the Gutenberg Prize for its disruptive technology in journalism, and the award for Best Video Technology Innovation by Digiday for its impact on publishers’ bottom line.

Chart: How video viewing habits have changed over the past 4 years https://t.co/AgtCZsBSP2 "We're watching more video, just not on TV" pic.twitter.com/VPUaGmsRDQ

In October, Wochit raised US$13 million in funding, backed by media giants globally.

The company’s success can be attributed to a spike in the consumption of online video, with 64 percent of connected consumers across Asia Pacific watching online video content on a daily basis.