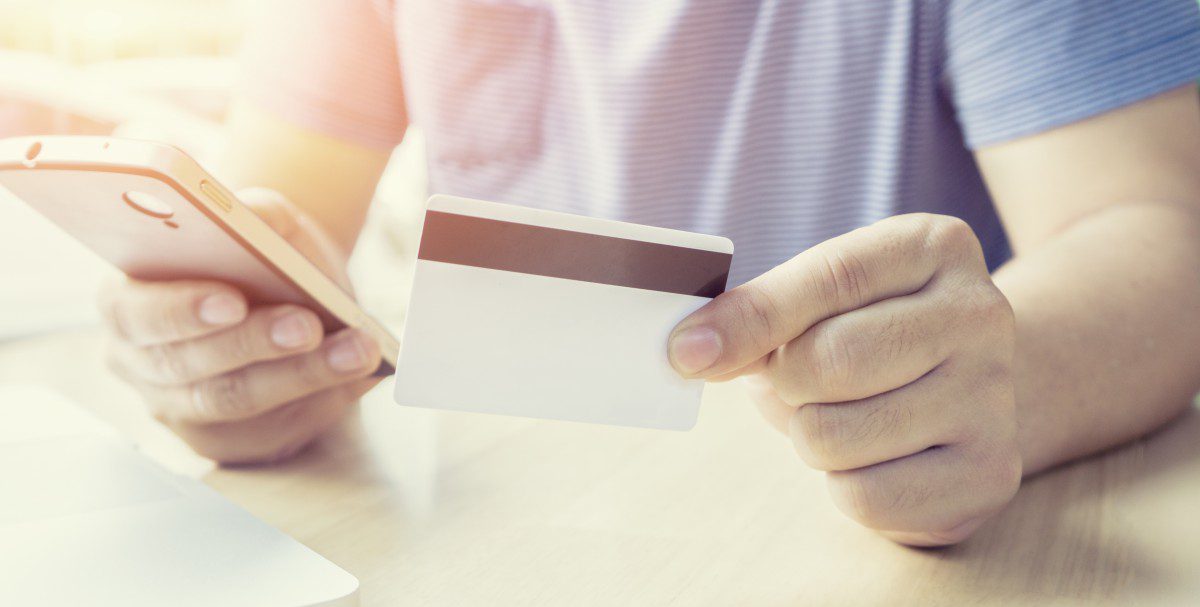 Secure identity theft solutions that bring the fight to fraudsters

IDENTITY fraud can happen to anyone and in the unlikeliest of ways; hackers can even harvest information from a person’s physical biometric identifiers from something as harmless as a selfie.

In fact, the clarity of photographs taken by modern-day cameras – including those on mobile devices – make these shots a goldmine for identity thieves. With such technology, it matters naught who the target is – even the most high profile personalities are vulnerable to such privacy breaches.

In the case of German Chancellor Angela Merkel, for example, hacker Jan Krissler, known as Starbug, found a way to recreate Merkel’s iris data using a high-res image taken from a distance, and a simple laser printer.

According to Planet Biometrics, Krissler said in a 2015 press conference the images he recreated could be printed onto a contact lens – which could then be used to unlock data. This is a more complex way of spoofing one’s identity, and there are many, many other easier methods that hackers can employ. 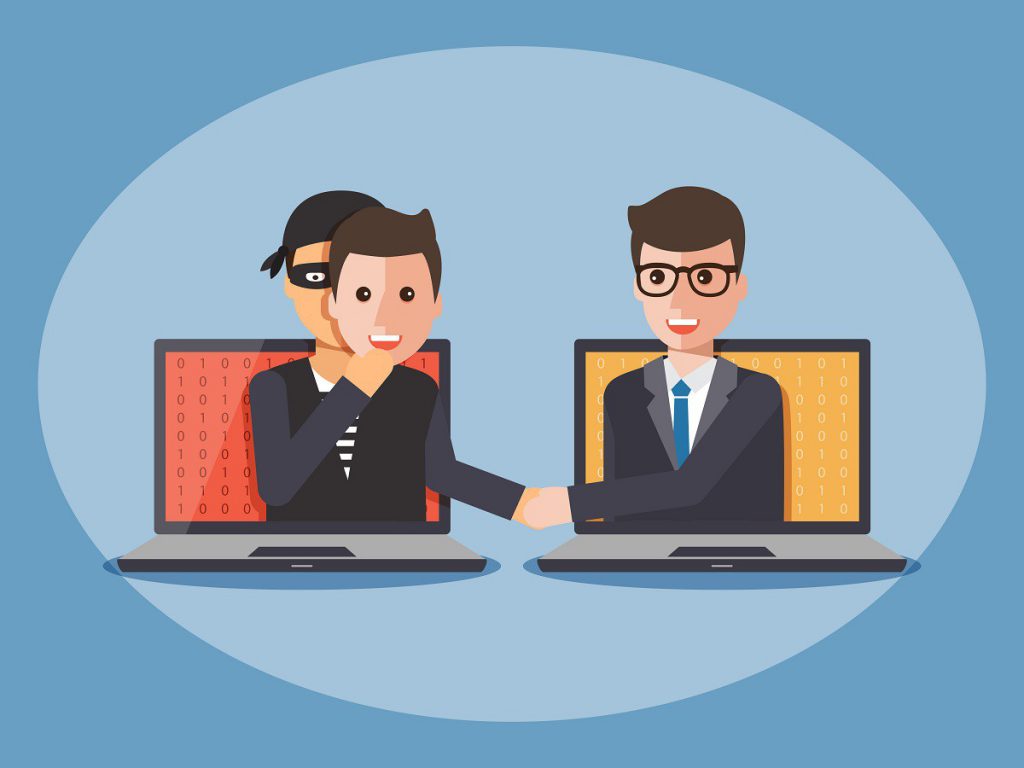 Even something as personal as a fingerprint isn’t safe. In fact, earlier this year, researchers at Japan’s National Institute of Informatics (NII) revealed that fingerprints can be easily duplicated from a clear photograph of someone making a peace sign with their fingers – a rather disturbing thought when you realise just how popular the pose is. The photograph just needs to have been taken within three meters of the subject, and be well-lit for the fingerprints to be recreated.

This and Merkel’s case have set off alarms around the world as they tell us one thing: that this type of cybercrime is now everyone’s problem, from individuals to businesses and governments worldwide.

And it goes without saying that they can prove extremely costly too.

The 2017 Identity Fraud Study by Javelin Strategy said in the US alone, fraudsters who cleverly found their way around industry efforts to stem identity theft made off with US$16 billion from 15.4 million consumers last year, marking a 16 percent increase in fraud incidence rate from a year earlier. Cyberattacks overall are also expected to cost the global economy an eye-watering US$3 trillion, reveals a Symantec report, and nowhere in the world is this likely to be more prevalent than in Southeast Asia.

Southeast Asia’s ability to embrace new and emerging technologies is unparalleled, but this eagerness to adopt also exposes the region to more cybercrime and identity fraud compared to most others. In Singapore alone, more than one in three consumers are likely to fall victim to payment card fraud – the country has the third-highest rate of card fraud in the wider net of Asia Pacific, behind Australia and India.

All these figures, incidents, and warning signs indicate the need for businesses to be aware of the implications and exponential cost of potential system attacks. Arming themselves with secure and targeted solutions is essential to ensuring administrative leaders are free to concentrate on other important aspects that come with running a business. Smaller companies have been found to be even more vulnerable to the risk of cybercrime and fraud, and need to put security measures in place sooner rather than later. 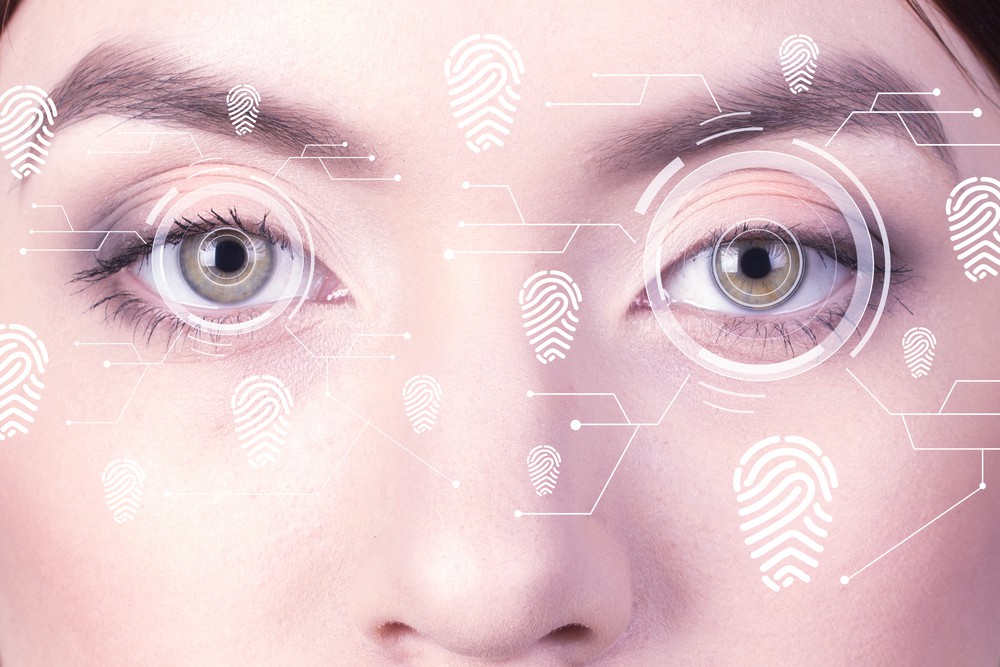 Identity fraud using recreated biometrics is not an impossible thing to do. Pic: MaximP/Shutterstock

Edwin Seo, Regional Security Architect of Asia Pacific and Japan at F5 Networks, concurred in an article for EnterpriseINNOVATION: “Businesses need to counterbalance with strong, proactive security measures that reflect the increasing sophistication, frequency, and diversity of today’s attacks. Conventional stateful security devices at the edge of the data center are ill-equipped to handle such attacks, there is a need for modern threat mitigation platforms that provide complete protection from the bottom to the top of the network stack, from apps hosted in on-premise data centers to apps sitting in the cloud.”

Having a trusted security solution provider also gives companies the added layer of comfort knowing their clients and customers are protected and afforded the best security mitigation that is available.

To give you a helping hand, we’ve outlined four of the world’s leading security solution providers specializing in identity fraud prevention. 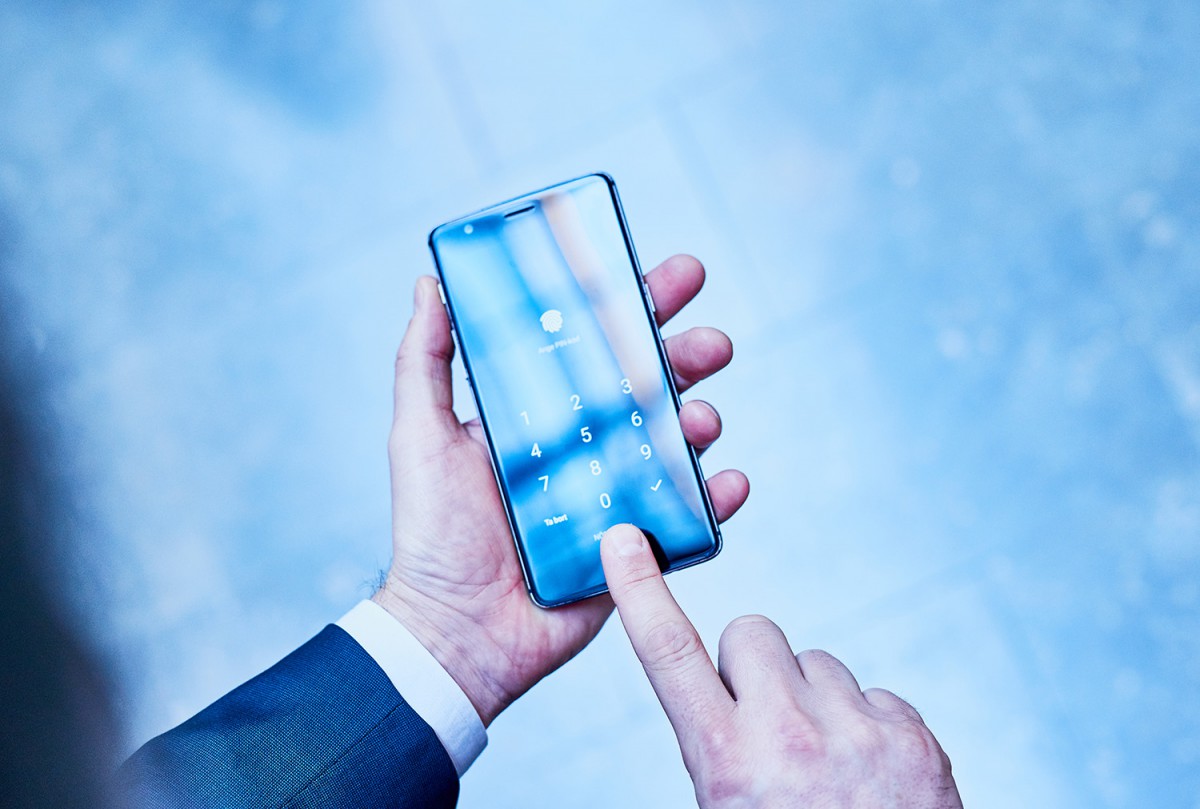 With top Asian smartphone makers like Huawei, Samsung and Oppo in its repertoire, Precise Biometrics has rightfully earned the title of market leader in fingerprinting software. The identity authentication firm recently acquired US-based NexID Biometrics to integrate the latter’s liveness detection technology into its own, further extending its protection against identity fraud. Liveness detection is a technology that has quickly become a priority within the security business, used as an effective countermeasure against fraud and fingerprint fakes.

In a spoof attack, an artificial replica of a biometric – for instance, fake fingerprints cast from a mould of wax or plasticine – is used to trick a sensor. Liveness detection refers to the real-time capability to determine if these biometric characteristics that are presented to the sensor are genuine. This technology can differentiate between the features of live skin and that of a false biometric within a fraction of a second.

“By extending our product offering with liveness detection and anti-spoofing capabilities, we can offer a unique fingerprint solution for secure mobile payments and other sensitive applications that meet customer demand for fraud mitigation, while maintaining a good user experience,” says Hakan Persson, CEO of Precise Biometrics.

cryptovision is a world-leading specialist for electronic identity solutions. The company has been specializing in this field for more than 15 years with hundreds of successful projects delivered. Their solutions, usually based on smart cards or smart tokens, are ideal for both governments issuing identity cards to their citizens and enterprises planning to introduce innovative company card systems.

Selected national and international company partners allow cryptovision to reach enterprises around the world. Based on their experience they believe that their solutions for secure electronic identities and information protection are key for digital evolution.

Find out more about Cryptovision here.

Gemalto is a world-class digital security company that has a different approach towards its business, claiming to highlight the “positive side of security”. It caters to a diverse range of industries, including fintech, government and enterprise security, Internet of Things (IoT), mobile, software monetization, and transport. Current clients include the likes of Verizon, Amazon Web Services, and Alibaba, as well as the governments of Peru, the UK and Algeria. Recently, the company was selected as a partner for SoftBank’s On-Demand Connectivity (OOC) services, enabling machine-to-machine (M2) IoT connectivity.

Their systems have been deployed in more than 180 countries, with identity security serving as one of Gemalto’s main priorities. Its identity and access management (IAM) solutions give organizations mobile and cloud security, and also protecting digital interactions between employees, partners, and customers on a daily basis. The technology offers strong authentication measures and development tools that are both cloud- and server-based depending on an organization’s needs.

Vasco Data Security’s speciality is ensuring we have all the tools we need to protect our identities against instances of fraud or theft. Thousands of customers around the world rely on Vasco’s security solutions, thus giving them a strong reputation in the security world. Vasco does not just cater to everyday individuals and businesses, but they are also a trusted government security partner.

The company also provides various software tools to help you take your security into your own hands. They have management platforms from which businesses can monitor their IT frameworks and analyze incoming data in order to pre-empt hackers. Mobile app security developer tools are aimed at developers who want to pair great user experience with secure frameworks that protect private information.