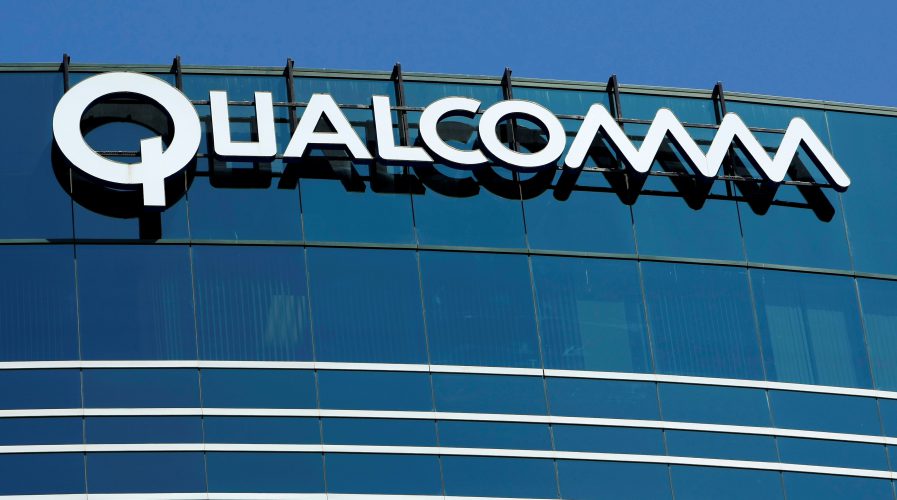 Qualcomm’s logo is pictured on its building in San Diego, California. Apple says its relationship with Qualcomm has been unraveling for years now. Source: Reuters/Mike Blake

Accusations fly back and forth in Apple, Qualcomm brawl over licensing lawsuit

At the end of 2016, Qualcomm was slapped with a record fine for breaching anti-trust laws. The company had to pony up the hefty fine of US$853 million, which was a major thorn in its licensing business’ side.

According to Bloomberg, Qualcomm has accused Apple of initiating the investigation in order to “cover up the use of inferior parts in some iPhones”. Qualcomm believes Apple is to blame for the current investigation into its global business practices and that it has a commercial incentive for the suit.

This accusation was in response to a lawsuit filed by Apple in January, where Qualcomm felt the iPhone maker had broken promises and misrepresented a number of facts.

“We were really stunned by some of the things they included in their suit. This is our attempt to respond to some disturbing elements in their complaint,” Qualcomm general counsel Dan Rosenberg said.

Apple describes Qualcomm’s business as a “scheme of relentless extortion” in its complaint. pic.twitter.com/Xz0YE4Ks44

The showdown between the two companies was sparked by how much Qualcomm has been charging smartphone makers to license its technology. Since Apple’s January lawsuit, the chipmaker has lost US$10 billion in market value, a heavy price to pay.

As Apple is the only major smartphone maker not paying Qualcomm directly – instead paying through Asia-based contract manufacturers – the electronics giant has a lot to gain by pressuring Qualcomm to lower its licensing fees.

According to Apple spokesman Josh Rosenstock, the relationship between the two companies has been unraveling for years now.

“We are extremely disappointed in the way Qualcomm is conducting its business with us and unfortunately, after years of disagreement over what constitutes a fair and reasonable royalty, we have no choice but to turn to the courts,” he said.

As a Bloomberg report reveals, Qualcomm feels while Apple has “soured a decade worth of working together”, it’s still considered a valued customer and Rosenberg notes they would still like to continue doing business together.