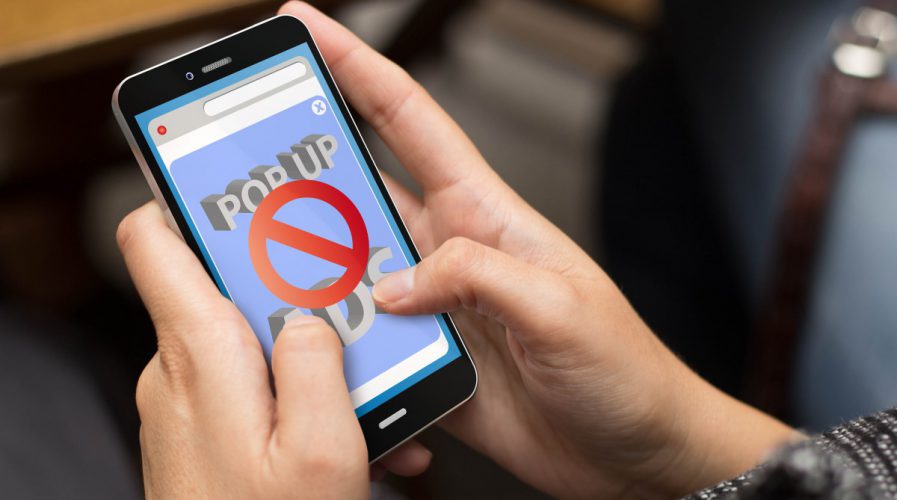 62 percent of ad-blocking installs in 2016 were on mobile devices. Source: Shutterstock

IN a 2015 industry report by consultancy group PageFair, it was estimated losses due to ad-blocking were approximately US$22 billion globally. While this is perhaps still a small slice of the pie – compared to the US$170.5 billion global digital ad expenditure that grossed that year – what is alarming for advertisers and publishers alike is the growth rate.

Ad-blocking is reportedly growing 40 percent annually, and as of end 2016, there were over 600 million devices that implemented some form of ad-blocking software.

What’s alarming is the growth rate. In its 2016 update, PageFair found more than 140 million devices started implementing ad-blocking from end-2015 to end-2016, and the trend is seen to continue upward.

Why the concern about ads? 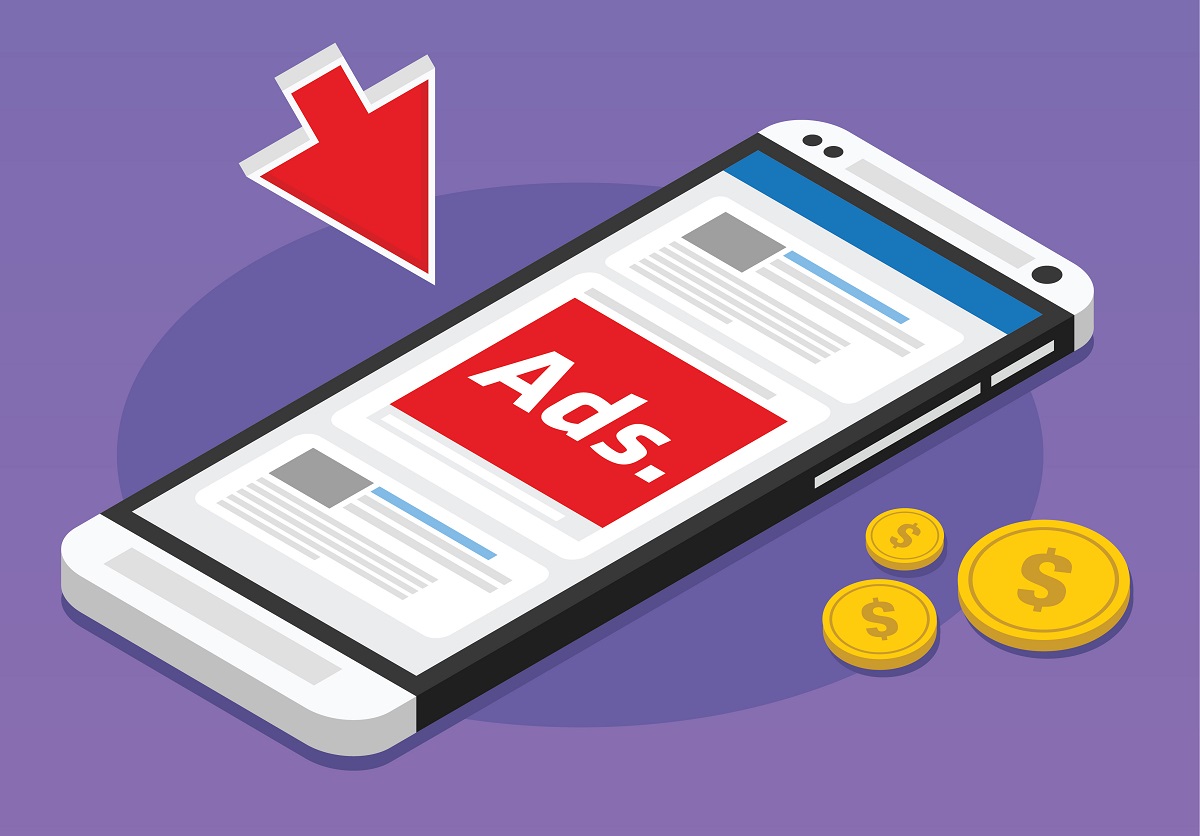 To consumers, ad-blocking is a way to retain control over the content they consume. A big proportion cites security as the main reason for blocking ads, while many also cite “interruption” as the reason they install ad-blockers on their computers and mobile devices.

“[Ad-blocker usage] has grown to a broader demographic for whom [an ad-blocker] is akin to using a remote control [to skip ads on TV],” he said.

“The genie is out of the bottle and if the industry had taken privacy and data protection seriously this might not have happened.”

For publishers and advertisers, this could be worrisome, especially with advertising being one of the major sources of revenue in an environment where free content is the norm.

Ad-blocking is seen as a safe haven of sorts, where users believe they are merely pushing back as publishers and advertisers are crossing boundaries in what is already a fragile relationship between publishers and users.

There are two sides of the argument here:

Even Facebook is not immune to the negative impacts of ad-blocking, losing an estimated US$1.1 billion in 2016 to ad blockers. 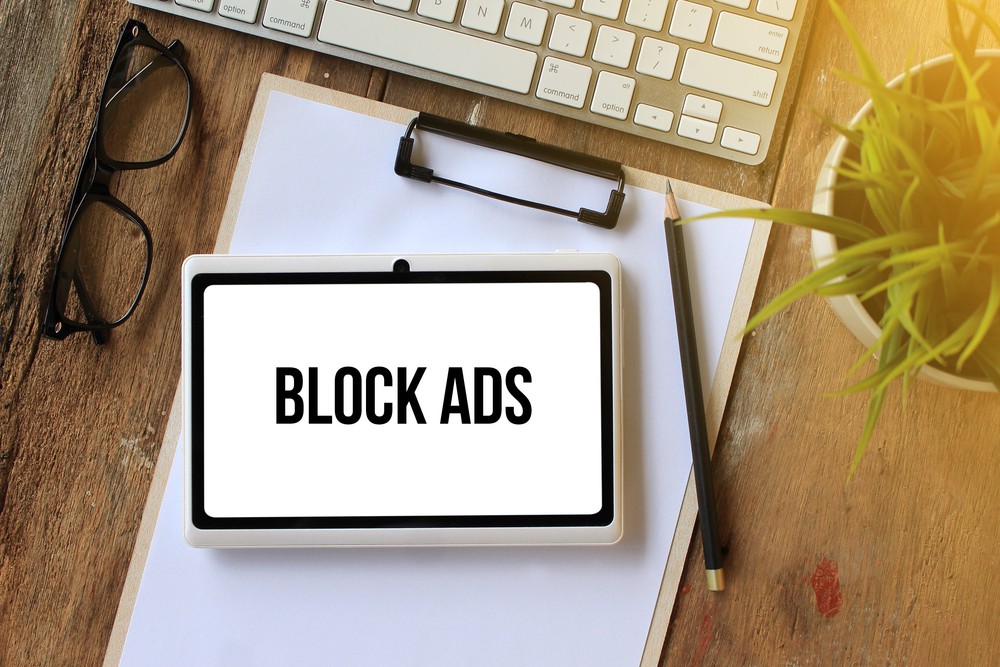 Ad-blocking can prove to be troublesome for businesses. Source: Shutterstock/Adha Ghazali

Of course, it goes without saying marketers and advertisers are also impacted by this trend, as ad-blocking can severely limit the visibility of their messaging. Among possible solutions being put forward to address this trend are:

Publishers and advertisers will need to find solutions that will enable them to effectively monetize content, while at the same time ensuring a good user experience so that end-users do not resort to ad-blocking. So far, the aforementioned solutions only seek to recoup revenues lost to ad blockers.

SEE ALSO: Facebook now has 5 million advertisers and wants more SMEs on board

Perhaps what is needed, moving forward, is for publishers and advertisers to find more innovative solutions that move away from an advertiser-centric perspective toward a more egalitarian approach that will greatly take into consideration how to drive value for all involved – end-users, advertisers, and publishers.

It will also be a massive opportunity for anybody that can envision and enable such a solution, heralding the era of a significantly new model for content distribution and monetization.