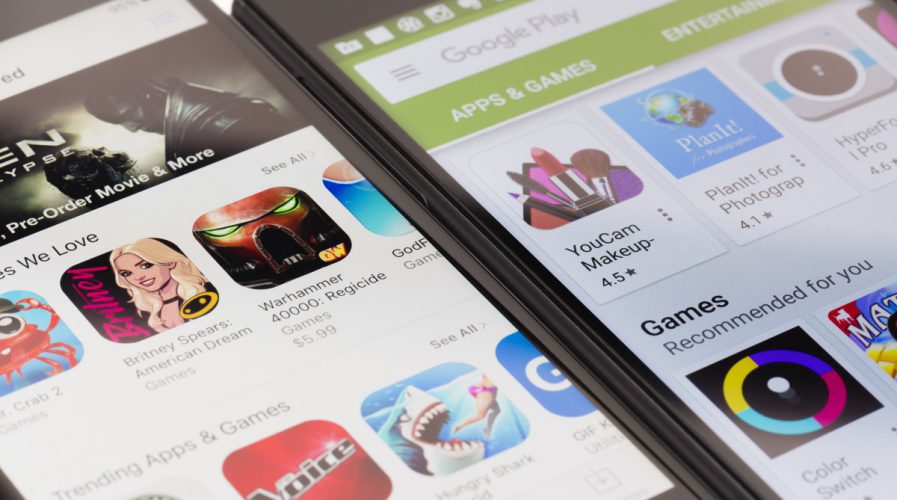 While the Play Store is pulling in more downloads, iOS apps are still the key breadwinner as it raked in the bulk of the US$35 billion paid out to publishers in competing app stores. Source: Shutterstock

MOBILE has been surpassing desktop in popularity for a number of years now and the latest report from web analytics firm StatCounter shows Android has now beat Windows as the web’s most used operating system.

As reported by TechCrunch, Android is now being used by more Internet users compared with Windows for the first time ever. In March, Android users made up for 37.93 percent of activity pitted against Microsoft’s 37.91 percent. While it overtook Windows by just a hair, it’s certainly a “tipping point” as desktop usage continues to concede to mobile.

Windows has been dominant in the desktop realm, but according to Gartner, worldwide PC sales declined 5.7 percent between 2015 and 2016, and has been doing so for the past five years. Meanwhile, smartphone sales have continued to grow with Android leading the pack – especially in emerging markets such as India.

Another StatCounter report, which came out last week, shows Asia’s largest markets are relying more on mobile – in countries such as India (79 percent), Indonesia (72 percent) and China (52 percent).

This is unsurprising considering most of these countries have become mobile-first – nations in earlier stages of development such as India or Indonesia may even be mobile-only.

If we zero in specifically on mobile operating systems, a battle is being waged between Android and iOS. TechCrunch notes while users in Western markets, such as in the United States, are somewhat split between the two – users in Asia, Africa, the Middle East and Latin America appear to prefer Android.

An App Annie report for 2016 revealed 90 billion apps were downloaded, with iOS making up for 25 billion of the total and Android taking the remainder. While the Play Store is pulling in more downloads, it’s interesting to note iOS apps are still the key breadwinner as it raked in the bulk of the US$35 billion paid out to publishers in competing app stores.