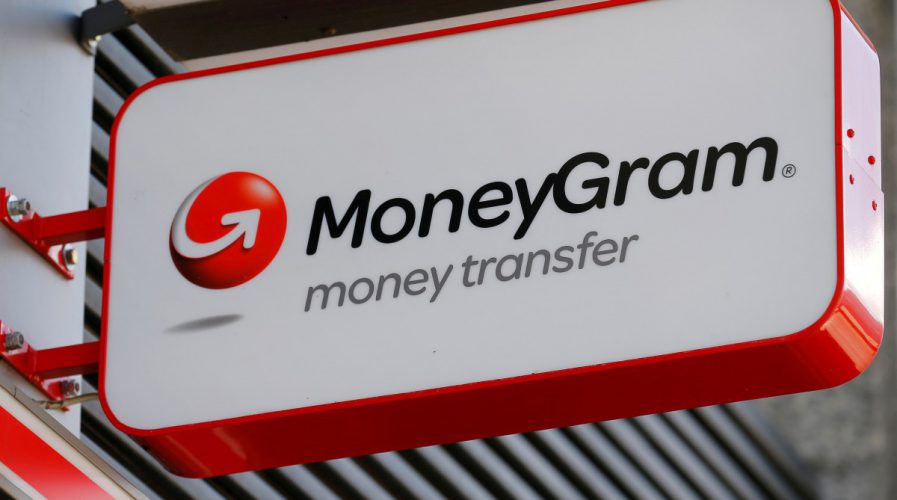 A Moneygram logo is seen outside a bank in Vienna, Austria. Source: Reuters

Pressured by Euronet, Ant Financial amps up bid for Moneygram

CHINA’S Ant Financial has raised its offer for electronic payment firm MoneyGram International Inc. in a deal unanimously approved by the US firm’s board, outbidding rival Euronet Worldwide Inc.

Ant, the finance affiliate of Alibaba Group Holding Ltd., increased its offer to US$18 per share in cash from US$13.25, and the transaction is valued at around US$1.2 billion, a statement by Ant and MoneyGram said.

A successful deal would be the Ant’s first major step to expand its business overseas. Ant, valued at around US$60 billion, is also planning an initial public offering.

The two firms said they had made progress toward obtaining the regulatory approvals necessary to complete the transaction, including winning US anti-trust clearance.

The deal will also be reviewed by the Committee on Foreign Investment (CFIUS), a US inter-agency panel that looks at foreign acquisitions for national security risks.

The committee has been a stumbling block for several Chinese deals in the US and is considered a big hurdle for Ant Financial.

A Euronet deal is likely to be more agreeable to US policymakers amid rising tensions between China and the US over trade and foreign policy. – Reuters