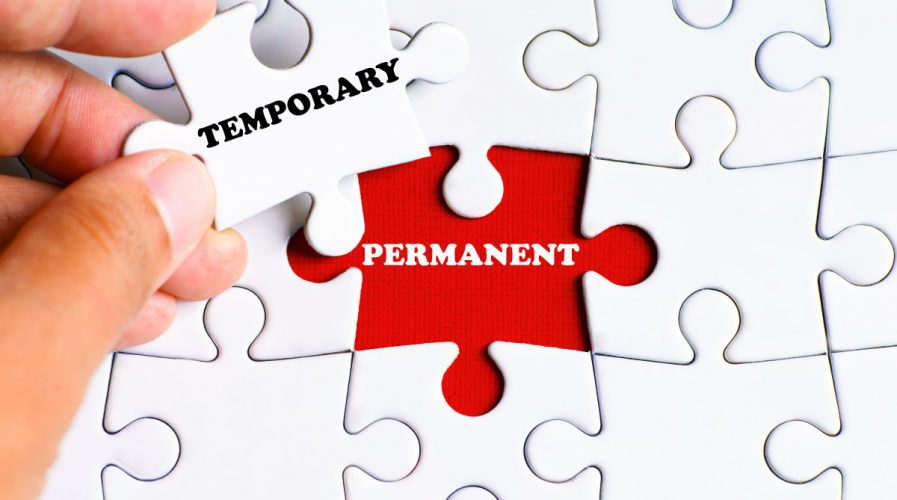 Australia’s lauded retirement savings scheme might be in trouble as it relies on contributions from employers – the gig economy removes that part of the plan. Source: Shutterstock/Light And Dark Studio

WHEN ride-hailing company Uber started in 2014, Sydney resident Rosalina Kariotakis was among the first drivers to sign up, becoming part of the “gig economy”, where freelance work is transforming the traditional job market in step with advances in technology.

Mobile or online platforms are at the forefront of a boon in casual work for people who are seeking greater flexibility for less security – many of them are giving up benefits such as sick leave, life insurance and pension fund savings.

In Australia, this sea change is putting a strain on the country’s much-admired AUD2.1 trillion (US$1.60 trillion) system of retirement savings – the world’s fourth largest – which relies on mandated contributions by employers.

“Our research shows contingent and part-time workers are missing out on AUD150 million a year in super payments,” said Damian Hill, chief executive of REST Super, a superannuation fund with AUD39 billion in assets.

The Gig Economy: My cab driver has FIVE phones mounted on his dashboard. "For different companies," he says.

Australia is one of the few countries to have a mandatory retirement system, also known as superannuations or supers, whereby employers pay a contribution of 9.5 percent on top of the employees’ wages.

But digital companies including Uber, Deliveroo, Airtasker and Foodora, which employ independent contractors are not obliged to contribute to superannuations as the workers are seen as self-employed.

Even Kariotakis, a former General Motors employee now in her mid-40s, is nervous about the absence of retirement savings.

“It’s a big problem,” Kariotakis said, in response to how she envisages her finances when she retires. “At the moment, we can’t afford to put money aside.” 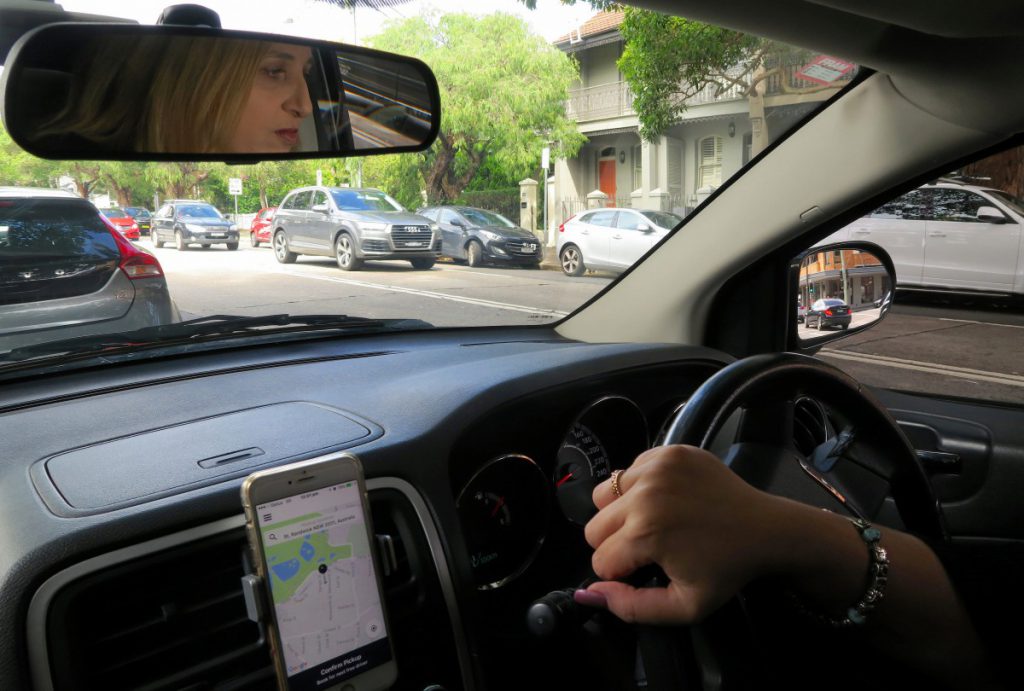 So as the gig economy grows, it signals a problematic trend for the retirement savings pool in Australia, which made superannuations compulsory in 1983 to reduce the reliance on the national pension system.

Even though the gig economy’s “leakage” from the pension funds is a drop compared with the AUD136 billion of annual contributions paid by employers in 2016, the dent on retirement savings could be significant in years to come.

“When people are self-employed, their tendency to set aside money for retirement is secondary to their need to maintain cashflow for the business,” said Australia’s superannuation industry body chief executive Martin Fahy.

While the scale of Australia’s gig economy – a relatively recent phenomenon – is yet to be reflected in official data, an increasing number of people are freelancing for various digital outfits.

The Australian Industry Group, a major business lobby, said in an August 2016 report 32 percent of the country’s workforce had freelanced between 2014 and 2015 – meaning the digital economy is already creating irrevocable changes in the country’s labor market.

In the longer term, Kariotakis hopes to see modifications to the national benefits framework so that employers, such as Uber, are legally forced to pay pension benefits.

Such changes are already being considered in the United States and Great Britain where policymakers are looking to alter the definition of employees and contractors to reinforce workers’ rights in the modern economy.

“We’d like to have a situation where it doesn’t matter whether it’s an employee or a contractor doing the work as long as they end up getting the same benefits,” said Professor Kevin Davis, a research director at the Australian Center for Financial Studies.