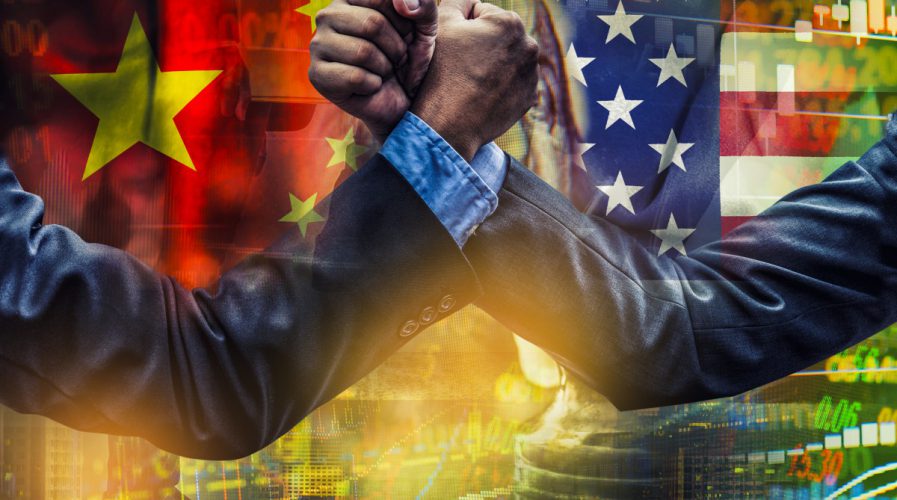 The US is concerned Chinese authorities will use advances in artificial intelligence and machine learning to enhance their military capabilities. Source: Shutterstock

CHINA has agreed to offer the Trump administration investment concessions, including better market access to its financial sector, in a bid to avert a trade war between the two countries.

According to reports by the Financial Times, China is prepared to raise the investment ceiling in the Bilateral Investment Treaty (BIT), as well as end a ban on American beef imports.

US President Donald Trump and Xi Jinping, his Chinese counterpart, had their first meeting in Florida last week.

“China was prepared to [raise the investment ceilings] in the BIT, but those negotiations were put on hold [after Trump’s election victory],” a Chinese official involved in the talks told the Financial Times. “Had Obama been in office for another six months we would have gotten there.”

US Commerce Secretary Wilbur Ross also said on Friday Trump and Xi had agreed to a new 100-day plan for trade talks.

Currently, foreign investors are forbidden from holding a majority stake in securities and insurance companies in China.

A ban on US beef imports has been in place since 2003. According to reports, China will also buy more grains and other agricultural products from the US to reduce tensions.

China has a US$347 billion annual trade surplus in goods it enjoys with its biggest trading partner.

SEE ALSO: US, Japan in talks to prevent China acquiring Westinghouse – US official

On Saturday, Trump tweeted about his meeting with Xi: “Goodwill and friendship were formed. But only time will tell on trade.”