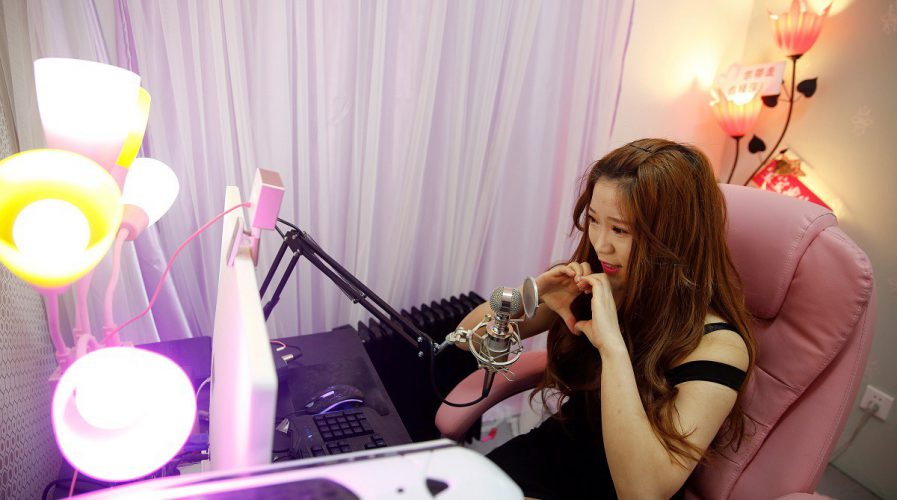 China to question Apple in crackdown on live-streaming video services

NETIZENS in China may love live-streaming video platforms but their government is far from crazy about it. As part of a wider clampdown on the increasingly popular service, Chinese authorities plan to haul Apple in for questioning over live-streaming software available on the App Store.

China’s cyberspace administration issued regulations that prohibit apps from “[engaging] in activities… such as endangering national security, disrupting social order, and violating the legitimate rights and interests of others”.

New rules also require online streaming platforms to obtain a license from the Chinese government, and do not allow foreign hosts to create channels without seeking permission from the Ministry of Culture. These were put in place in December 2016.

The government’s bid to tighten its grip on live-streaming platforms is choking out smaller players, who have also seen their capital shrink. According to South China Morning Post, analysts at a German investment bank said in a research note that there have already been “tens of mobile broadcasting platforms have ceased operations due to lack of capital”.